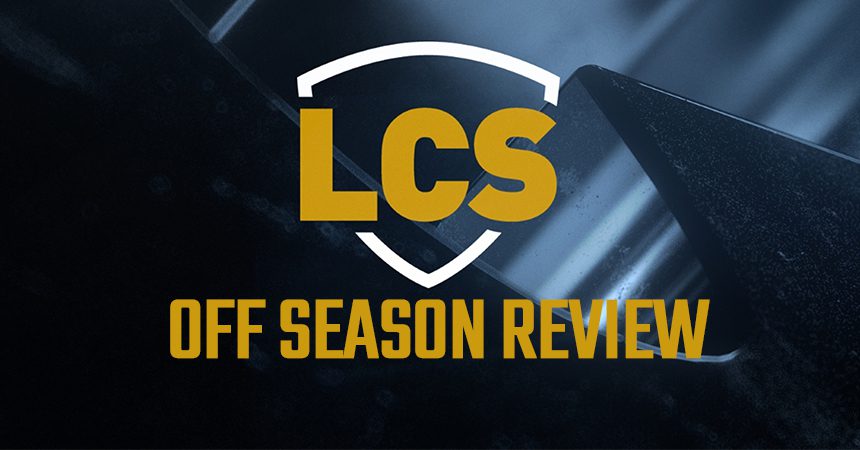 With LCS 2020 Summer Split action about to take off in a few days, it is time to review how the off-season went. The LCS 2020 off-season was a mixture of major roster changes and controversies. This partly made up for the absence of a Mid-Season Invitational. Most teams revamped their roster as the race to Worlds 2020 heats up. Here’s a look at the new additions and promotions teams made in the League of Legends esports scene. 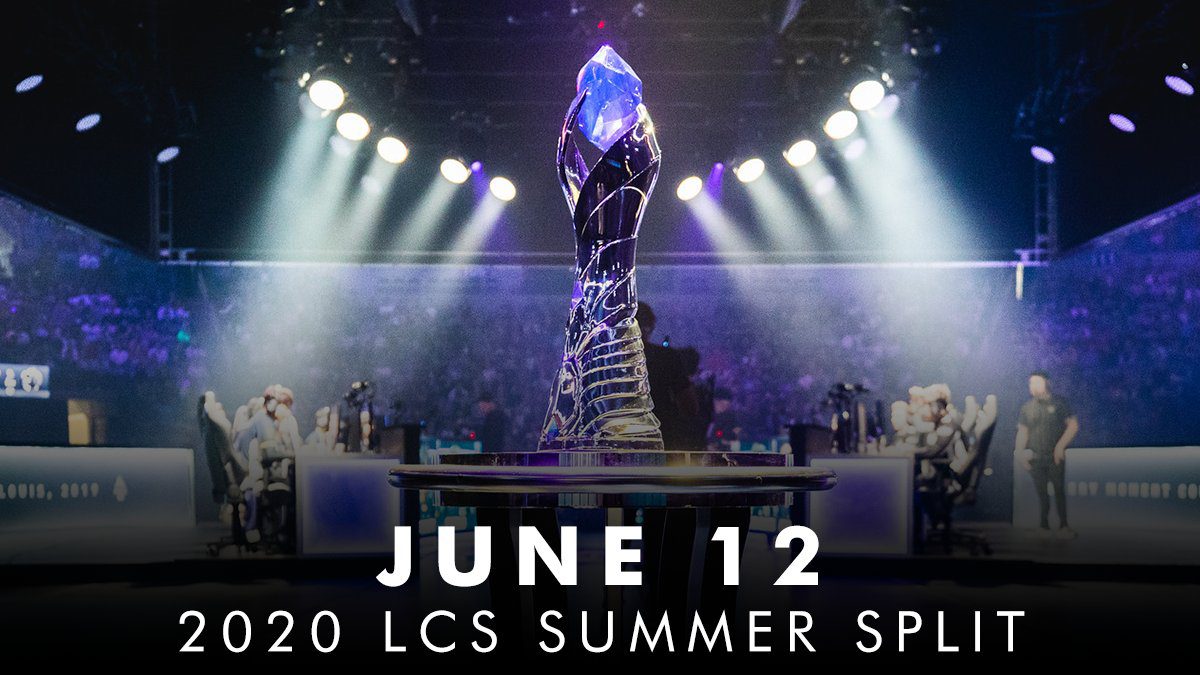 Image credits to League of Legends

TSM was the highlight of the LCS off-season for two main reasons. First, they acquired their former AD carry, Yiliang “Doublelift” Peng from Team Liquid.  The second reason involved a controversial moment with the TSM president and the trade of Joshua “Dardoch” Hartnett. The team also decided to promote their academy player, Mingyi “Spica” Lu. The addition of Doublelift is certainly a big plus for TSM’s ambitions for Worlds 2020. However, the problem with TSM last split wasn’t necessarily their bot lane but the overall team coordination.

This transfer was really unexpected considering the number of imports Evil Geniuses already has. After signing a contract reportedly worth $2.3 million, Heo “Huni” Seung-hoon failed to live up to his earnings. Dignitas did not qualify for Spring playoffs with a seventh-place finish to the season. Now, Huni has a spot with Evil Geniuses.

We have added a new member to the Evil Geniuses family, one that’s well versed in top-place finishes.

In an interview with Inven Global, Huni confirmed that he will mostly play in the LCS Academy with hope for a place on the LCS team soon. Since Huni will become a NA resident in 2021, this move for EG is a good one and helps add depth to their roster.

Dignitas was the busiest team this LCS off-season. After its rebrand around Huni failed, the team let Huni go and brought in new players. TSM’s Dardoch finally found a home after a wild off-season. 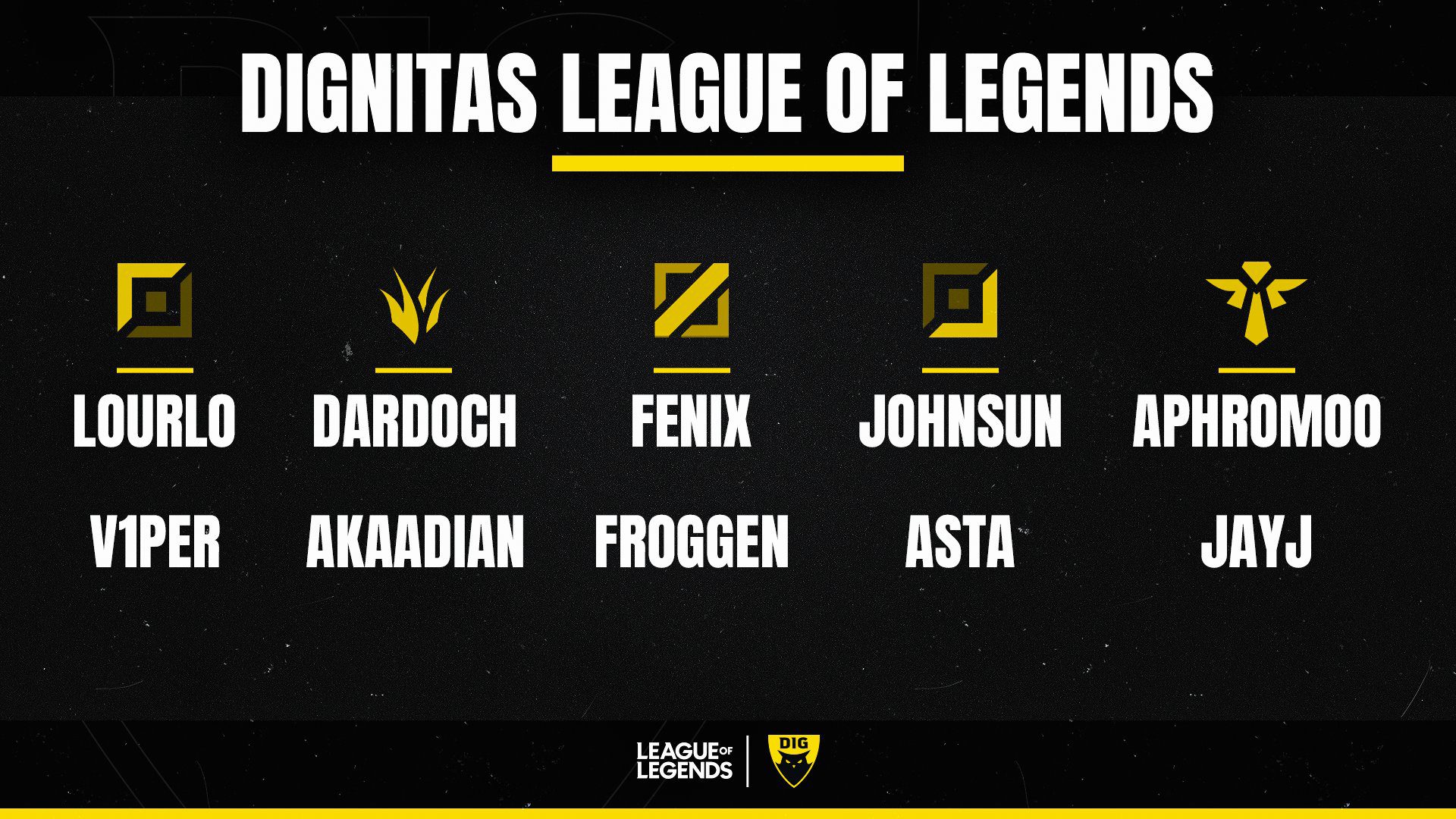 Dignitas also signed top laner Omran “V1per” Shoura after FlyQuest decided to start Colin “Solo” Earnest for the Summer Split. They rounded their summer acquisitions with Toàn “Asta” Tran and Juan “JayJ” Guibert. Neither Dardoch nor V1per is assured of an LCS spot as Dignitas has yet to announce its main roster.

Once again, it is “Tanner time” in the LCS. Golden Guardians signed Tanner “Damonte” Damonte from Dignitas Academy. The player will take over the starting midlaner position from Greyson “Goldenglue” Gilmer. After qualifying for Worlds 2019, no LCS team moved to sign him. However, Golden Guardians decided to go for him to help their Summer Split during LCS off-season.

To strengthen our LCS team in the Mid lane, we are excited to announce that former Worlds competitor, @Damonte will be joining the Golden Guardians as our starting LCS Mid for the 2020 Summer Split! pic.twitter.com/2h3RvcJ43d

Goldenglue took to Twitter to express his shock at this change even though he was aware of it. Golden Guardians also welcomed back  Kim “Olleh” Joo-sung as a positional coach for the LCS and Golden Guardians Academy team. The addition of Damonte does not guarantee that Golden Guardians would do any better than the last split but it is a change worth exploring.

Team Liquid promoted Academy Edward ” Tactical” Ra to their LCS roster after the Doublelift trade. They also brought in Joshua “Jatt” Leesman as their head coach. While Tactical is certainly no Doublelift, he needs to step up and play consistently to meet expectations. Jatt is also not the first caster to transition to a coaching role, he has a big task ahead of him. A third-place finish is the worst expected from TL this LCS Summer Split if they hope to qualify for Worlds. This team has the talent to make Worlds but must show coherence and consistency.

Spring Split champions Cloud9 made no changes to their roster, similar to Immortals, 100 Thieves, Counter Logic Gaming, and FlyQuest during the LCS off-season. Even though Cloud9 did not make a single roster change, they remain the team to beat. TSM, TeamLiquid, FlyQuest, and EG will look to challenge Cloud9’s dominance. However, 100 Thieves and Golden Guardians can become the dark horses of this Summer Split, while Dignitas, CLG, and Immortals will likely experience struggles. LCS Summer Split begins on Friday at 5:30 PM PT when 100 Thieves take on Evil Geniuses. 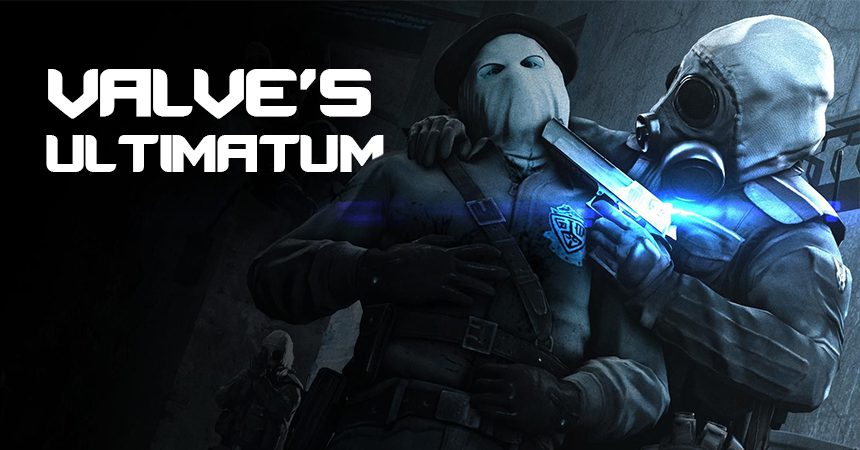 The issues with VALORANT post-launch 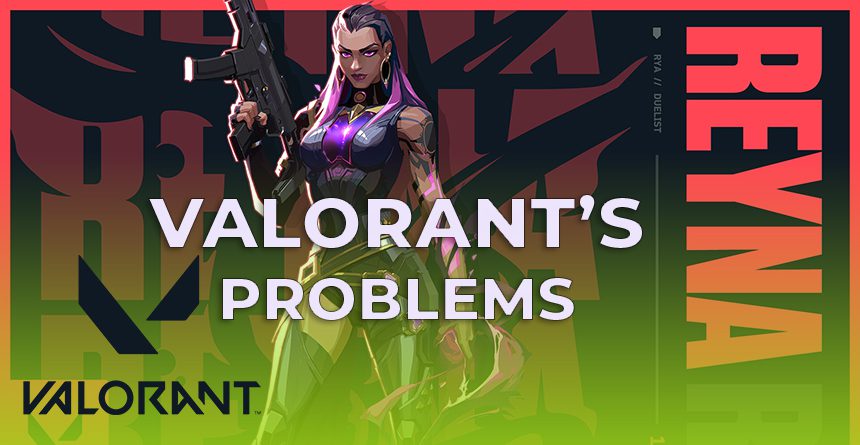