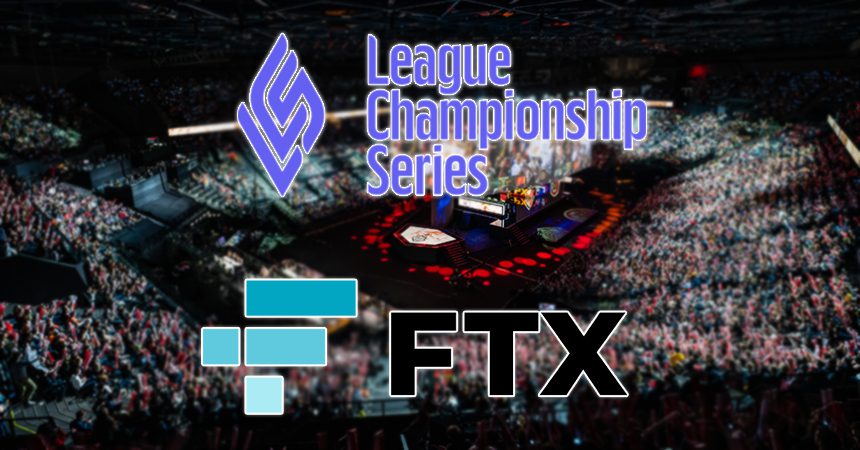 Cryptocurrency exchange FTX further cements a spot in esports in a new partnership with LCS, the home for League of Legends esports in North America.

Riot Games’ new partnership will span seven years and integrates the FTX branding directly into broadcasts. As the official cryptocurrency exchange of the LCS, the crypto branding will focus on in-game metrics and awards. In particular, League of Legends gold is the branding focus.

Player net worth, total team gold, and gold graphs will be presented by FTX starting with this weekend’s LCS Playoffs games. The cryptocurrency brand also directly sponsors the LCS Most Improved Player Award which Riot staff, media representatives, and team representatives vote on.

Adding a new sponsor for a fast-growing market complements the style from Riot Games. In addition, the new FTX and LCS partnership commemorates the largest sponsorship ever signed from Riot Games for its esports leagues. It all starts this weekend as LCS Playoffs start on Saturday at 2PM PT with Dignitas facing Evil Geniuses.

FTX previously made waves in the esports industry and LCS through its record-breaking $210 million renaming partnership with TSM. Now delving deeper into the scene directly through LCS and League of Legends esports, this move will create further opportunities for crypto to grow.

Interestingly, Riot Games plans to keep its core policy of not allowing cryptocurrencies or blockchain for developers, according to Michael Sherman, Publishing Manager of the LCS. Esports fans and communities can’t wait to see how this cryptocurrency partnership performs with this weekend’s games displaying FTX. 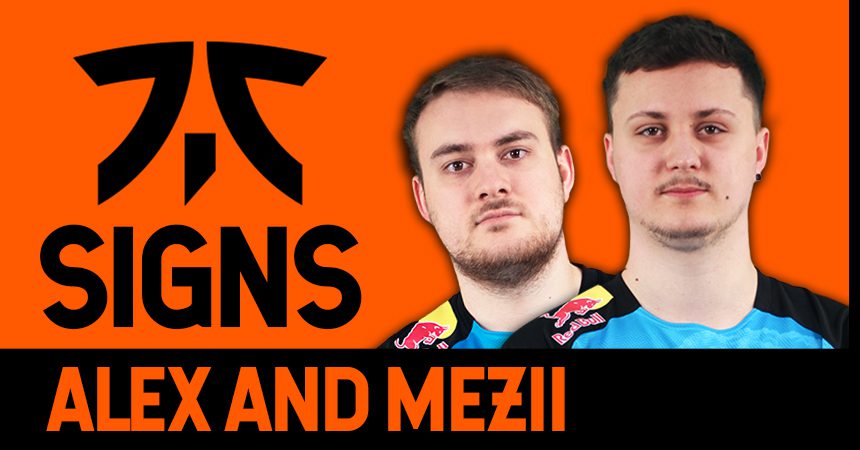