In its latest blog post, Riot Games elaborated its goals for the League of Legends Preseason 2022, including thoughts on map features, items, runes, and the new Challenges system.

While it is sometimes important to start from scratch, Riot Games is currently satisfied with the state of the game. Its goals for this preseason are instead to improve game systems and reward players in more meaningful ways.

Check out the team's thoughts and goals for Preseason 2022!

The League of Legends Preseason goal is to create an environment where it never resembles another one. This time, developers plan on implementing new terrain features that should add more depth and outcomes. In addition, they are looking closely at dragons from a thematic perspective to add changes in the near future. 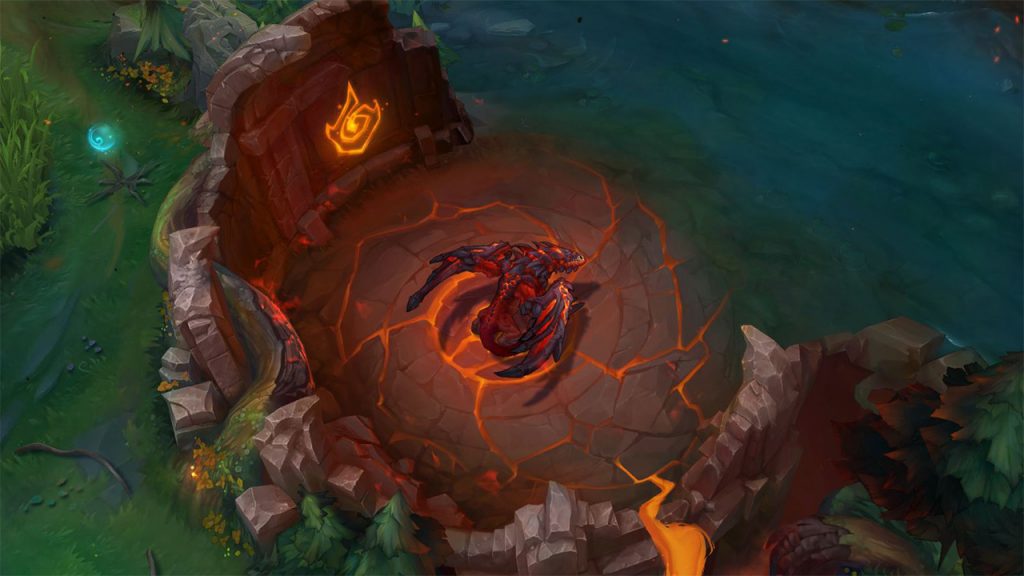 Regarding items, the Preseason 2021 changes created a good selection but Riot plans to improve Legendary item options specifically for mages, tanks, and assassins. Still, more options at the Mythic level for support champions will come to promote diversity.

As far as runes go, a few key balance changes are on the board for the League of Legends 2022 Preseason. Developers plan to rework the Inspiration tree because it seemingly lost its identity and needs changes. Minor balance adjustments take place for secondary runes too. Objective bounties will be introduced, similar to champion bounties, to help get back into a losing game and avoid snowballing situations.

The new Challenges system gives players a way to showcase their style of play while collecting skins, champions, and just playing the game. This should offer a nice opportunity to see their accomplishment and evolution at the end of every game. The roots of the Challenges system were paved by the Progression Identity change, which provided even more customization. Riot Games has listened to players and will make the system clearer. From playstyles to their graphic identities, everyone should feel the impact of the League of Legends 2022 Preseason.

Riot Games does not longer want to propose a standardized game for every player. Now, whether they are collecting, devoting their time to a single champion, or playing competitive only, there will be different features for them to enjoy. 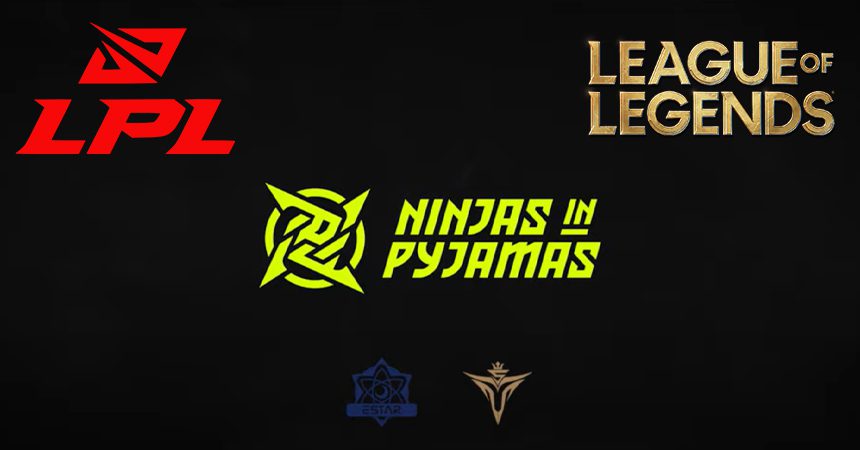 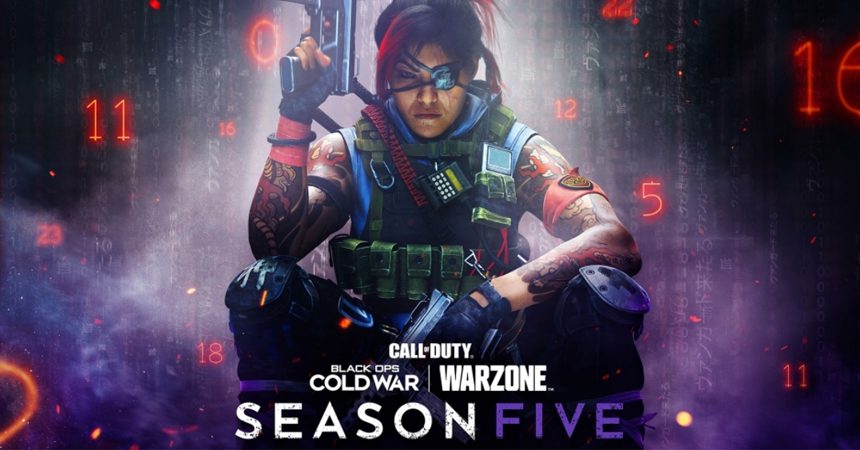