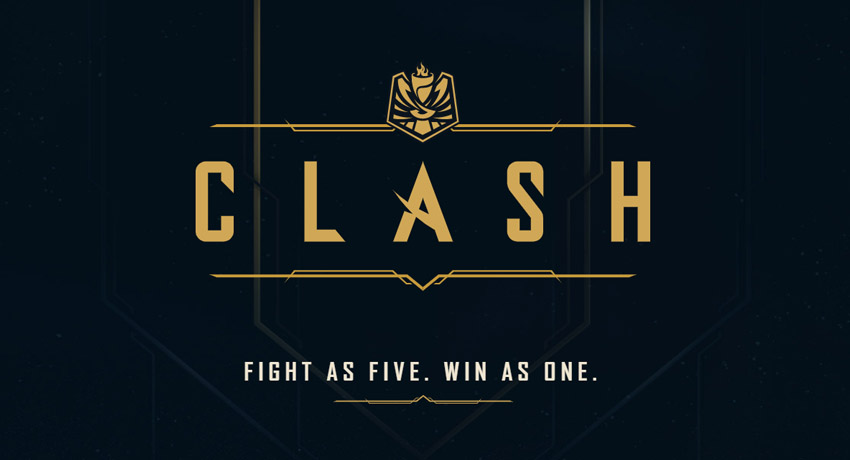 How to Compete in League of Legends “Clash”

Riot Games has been trying to release the game mode ‘Clash,’ a series of bi-weekly tournaments made in the League of Legends Client. It has only been available on the Public Beta Environment, but it has received a lot of positive feedback from the community.

So what is League of Legends “Clash”?

Players and four teammates all gather and compete online to win prizes and bragging rights. Teams can earn victory points, trophies, and banners that appear on the Summoner’s Rift map for placing in the upper brackets.

To sign-up for Clash, you have to have the following requirements:

After that, players will have to confirm via SMS their account. When you register your number, you will receive confirmation that your account is linked with it.

“We take smurfing seriously and it’s not allowed in Clash,” Riot States. “To prevent smurfs, players of higher skill playing with and destroying lower level players, all players need to link their account to a valid mobile phone number.”

Players can then scout for other players to create a full team of five. If one of your teammates can’t make a day of competition, a substitute player can cover them. Subs are allowed on the second and third days of Clash. Once the setup is done, they play all matches for the day.

Teams are free to choose any logo provided from Riot, either from purchasing from the in-game store, winning tournaments or using a default, and a team name and a tag, barring any restricted language.

How about the Matchmaking system ?

a scouting matchmaking system that separates players by tiers will create matches. Tier 4 is the lowest and Tier 1 is the highest. The weighted average skill of the team will decide the Tier of your team. Tier 3 or 4 teammates will not be playing in Tier 1 with one strong Tier 1 level player.

After that, players will need a ticket to participate. To get tickets, there are several methods from in-game missions, a teammate, or the store at 215 Riot Points or 990 Blue Essence. (The first ticket is free if you use Riot’s website to create your team, it is unknown if this will continue after the first Clash is over.)

Tickets will remain as long as you win, so any repeat winners can hypothetically purchase one ticket. They can continue to enter more if they keep winning, so the incentive to be good to save money is there.

Longtime players are itching for a genuinely competitive game mode. Ranked queues seem to be anything but this. All players do not have the ability to play on a professional stage. However, once “Clash” will be here, any team can feel LCS-calibur with the bragging rights to show it.

Unfortunately, Clash is still in Beta. The game mode has been plagued with technical issues on structure and implementation, but players can still participate in the testing realm and provide feedback to Riot while also playing this highly competitive game mode.

For more information, go to https://na.leagueoflegends.com/en/featured/clash#/overview

Geekletes is the first black-owned esports gaming facility in Texas 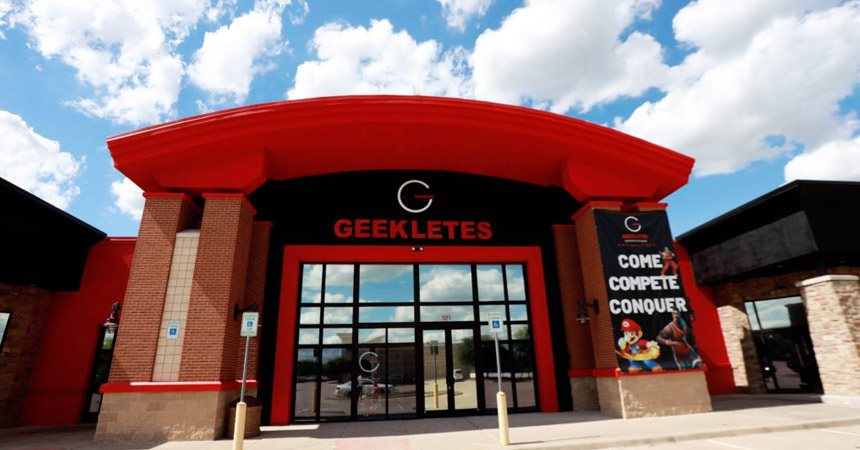 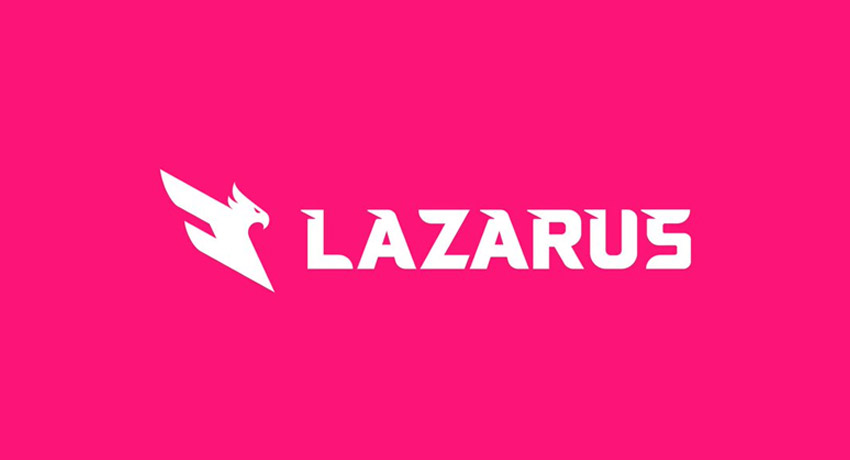