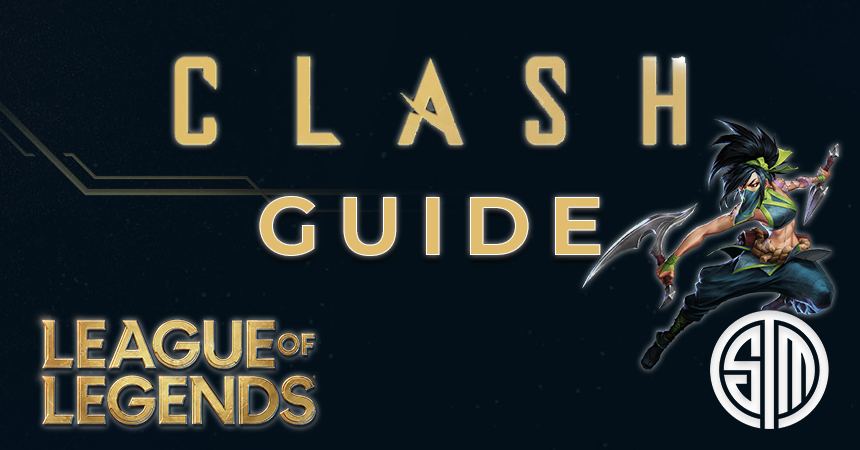 Team SoloMid (TSM) has great League of Legends esports players. All of them show flashes of brilliance in their play, but as a team, they were arguably the worst in the entire LCS. It was impossible to get an idea of their goals by analyzing their games because they simply had none. To say they were like chickens with their heads cut off would be an insult to the coordination of the chickens. What’s surprising is how players can take their mistakes and growth as a guide for League of Legends Clash.

Despite these issues, TSM transformed. They went from an openly ridiculed team to the most fundamentally solid North American team in a matter of days. Here’s how they managed this historic turnaround and how you can learn from them to absolutely smurf in your League of Legends Clash games.

Having five people come together for Clash should help your team work together, but this isn’t always the case, even in some professional games. The first change TSM implemented was an extremely basic, yet deceptively difficult concept. Fighting together and agreeing on how to play the game is the most important part of communication.

A unified vision of how to win makes the game easy. At any given moment, players only need to worry about what they need to do, as only the barest amount of communication is required to be certain that teammates will do the same. Just this alone will massively boost your gameplay. League of Legends esports team Immortals is a shining example in season 6 of how playing as a team can improve gameplay.

TSM clearly worked hard to accomplish this with examples of it in their play. In TSM vs Team Liquid (TL) Week 2 Day 2, TSM’s support gets an opportunity to roam as their jungler is going back to base at 22:40.

Mid, jungle, and support have the clear picture for a 3-man mid gank. Support comes up, avoiding scuttle vision to support the play without being spotted. Jungle goes straight there while mid slow pushes, keeping the enemy unaware of their impending doom while preventing them from farming under tower. Finally, as the TL mid goes to hit the wave, TSM strikes.

They all knew how to coordinate for a successful play. If they communicated every detail, the opportunity would pass. In this same way, your League of Legends Clash team needs to know when you can come together to create a play and how to guide the play to success.

The clearest example of this concept again comes from TSM vs TL. At 13:33 in the game, TL’s bot lane begins to push a wave into the tower. There are a few situations occurring across the map that are important to understand. Tower plates are about to fall, both solo lanes are pushing into their opponent, and TSM has a deep ward behind the enemy duo.

The red side duo pushes forward, their opportunity to get a plate fading away while 160 gold is only a sliver away. The second that Edward “Tactical” Ra autos the wave you can see the TSM solo lanes react.

It was at this moment that @TSM knew, they were about to get at least 600 gold richer 💸💸💸 pic.twitter.com/kSF0816mcO

With their waves pushing forward, they have the space to move backward, seeking to avoid vision. Tristan “PowerOfEvil” Schrage signals for Mingyi “Spica” Lu to cover him and the play is underway. Syncing their waves crashing allowed them all to arrive at the bot lane together.

This is how you create support with anyone who isn’t the jungler or support. Finding a complete push to the tower before moving around the map prevents you from losing excess gold, has a good chance your opponents lose gold, and allows you to get the first move on the play.

Though you should avoid pushing all the way to tower unless you have a reason to move since it gives your opponent an opportunity to interact with the game. And unless you’re taking action, that’s usually a mistake.

TSM drafts have always been a point of criticism for the community. While they improved at drafting cohesive team compositions and securing an advantage before the game begins, a more important factor to focus on is the implied intent behind it.

Infographic on @TSM's Champion Picks since the TL game pic.twitter.com/tJDXsgfTfN

As the graphic above shows, TSM favors specific champions. While it’s clearest in the bot lane they first pick time and time again, other lanes are forced to switch their picks due to bans and the enemy team picking it away.

TSM favors champions that they have the most experience with. Picking what you’re most practiced on is the easiest way to maintain a unified vision and control League of Legends Clash. It also provides fewer opportunities for your opponent to interact with you. This is because you are more likely to recognize and react accordingly to times when you are weak.

Additionally, they recognize the possible shortcoming of this strategy. In one game where Dignitas took away Gnar, Lulu was used as a counter pick. In this lane, Gnar had no agency and was completely at TSM’s mercy. While they still lost the game due to poor play, the intention behind their draft was solid. It’s much easier to improve upon if they have a solid idea of their goals and what went wrong.

TSM’s improvement is truly awe-inspiring. If they continue identifying their issues and improving on them, they may even shake up the international scene. That’s a long time from now and TSM has much to improve on before then. But for the first time in the 2021 League of Legends esports season, LCS fans have a reason to be cautiously optimistic. Thanks to Team SoloMid and how far they grew, fans can use this as a guide for the League of Legends Clash game mode. 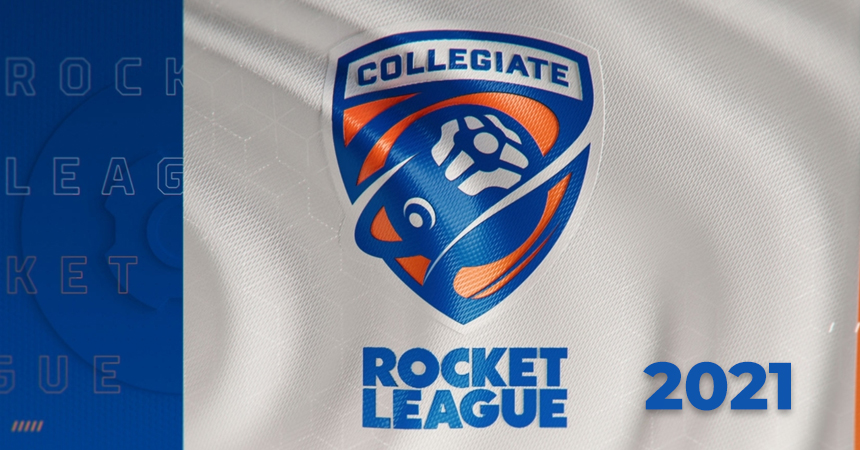 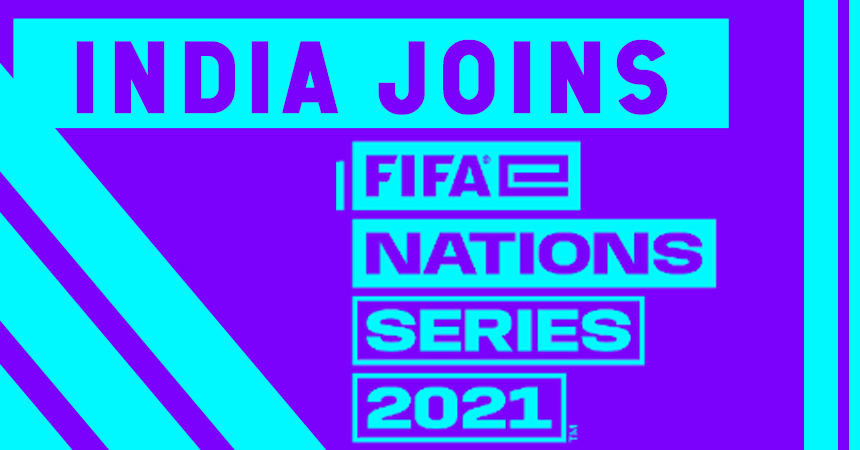