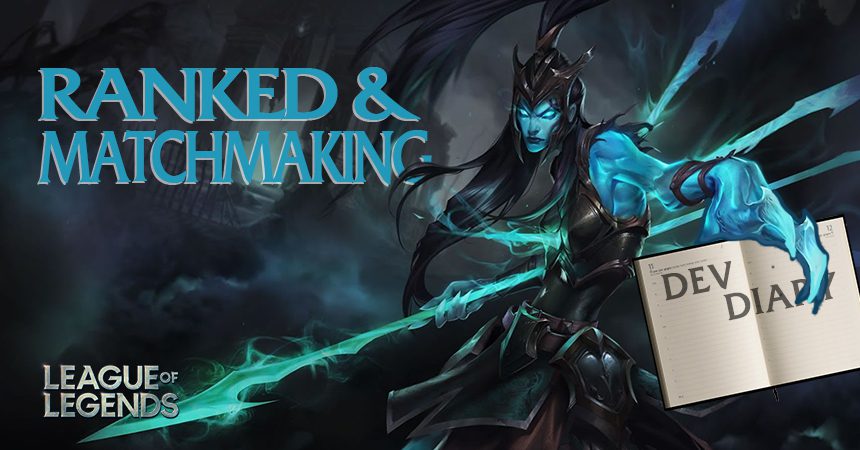 Patch 10.6 featured the start of auto-fill parity fixes. Unequal amounts of auto-filled players between teams was a big issue for players. According to Codebear, autofill imbalance has gone down from 11.4 percent to less than 5 percent without significantly affecting queue times.

Patch 10.7 rolled out premade parity fixes. Teams were being matched with unequal amounts of premade parties. Since this implementation, Codebear says that the frequency of imbalanced premade matches have gone down from 54 percent to 6 percent.

Patch 10.10 also features Riot’s new matchmaking algorithm according to the League of Legends Dev Diary. Its aim is to provide more accurate estimations of a player’s skill. The algorithm is currently active for normal queues, with ranked receiving the same update in the coming preseason.

The LoL community has been in an uproar about the quality of ranked solo queue. As a result, many of Riot’s plans target these issues. In the upcoming preseason, Riot will likely be removing the promotion series. It is believed to be a large source of player frustration. To compensate, a new form of demotion protection will be explored.

Over the next couple of patches, Riot will be rolling out an improvement to Ranked Account Seeding. The current system places players in lower ranks, but the people in those ranks are harmed by skill disparities. In the future, placements will use data from other queues to help more accurately place players in their deserved rank.

It is far too easy for players to ruin a game before it starts. Codebear says that late June or early July will feature the implementation of Champion Select reporting and muting. This reporting system will provide data that Riot will use to build a unique punishment system for transgressions. In Patch 10.10, Riot made improvements to report notifications. This was to more transparently notify players when their reports have actual effects. Riot wishes to continually improve this system as they wait for community feedback.

Riot wishes to tightly integrate Clash with Flex Queue as the premiere ranked team game mode. Flex queue will soon remove its ranked restrictions, allowing players to play with any other player. Its matchmaking balance will use Clash’s system instead.

2020 has been host to many complaints, but Riot has been responding accordingly. Codebear concluded by thanking the community and asking for its continued feedback. 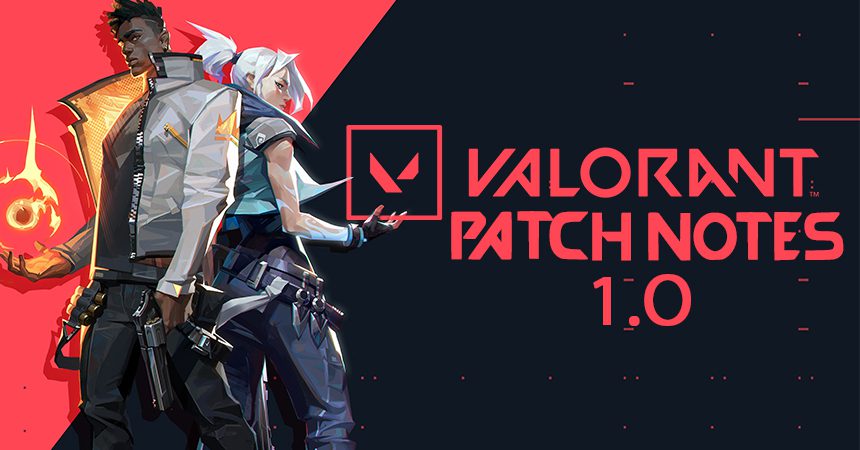 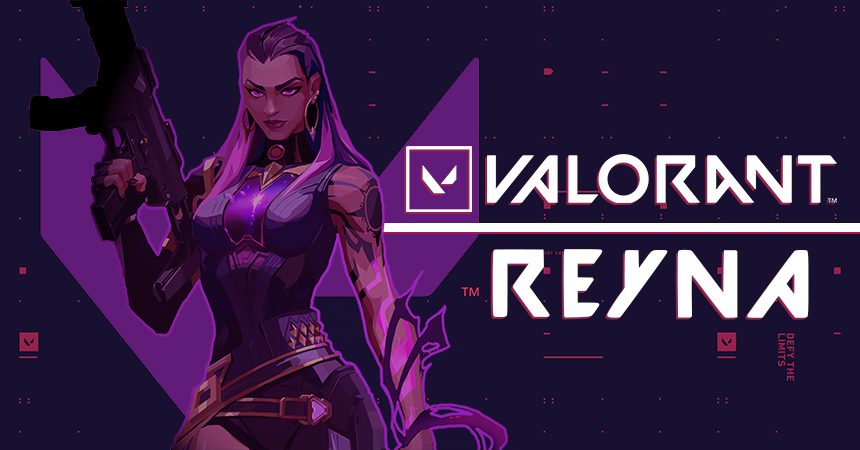 Apply for League of Legends Dev Diary: Ranked and Matchmaking
Submit application I changed my mind