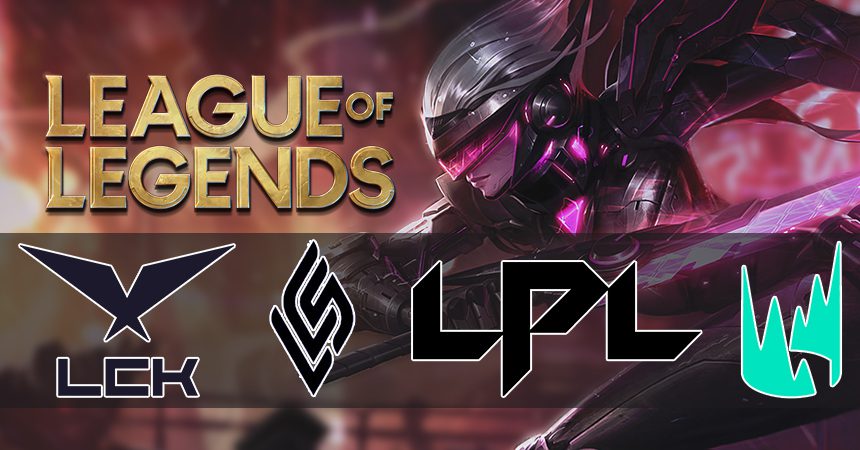 2021 is upon us and with that comes the start of another competitive League of Legends esports season. Teams have been completing their rosters throughout their offseason and they are now ready to compete to be the best team in the world. The LCS, LEC, LCK, and LPL, the four major regional leagues, saw big changes this offseason and revealed new schedules.

Here is Esportz Network’s breakdown of the details for the upcoming 2021 League of Legends esports season.

The League of Legends Championship Series returns this month on January 15. North America will be kicking off their 2021 season with a brand new Lock In tournament which kickstarts the season before the Spring Split officially begins.

The LCS is bringing in major changes that should help the league improve its own domestic and world championship performances. In the past two years, North America failed to see any of its teams qualify for the Worlds quarterfinals. These changes should push LCS towards becoming a more competitive league on the international stage.

In addition, the North American League of Legends esports brand announced its rebranding earlier today with a new logo.

A New Era, Made By Many #LCS pic.twitter.com/aXgpQpSBdX

Newly crowned World Champions DAMWON Gaming and the LCK will return on January 13. The first scheduled match will be a battle of two Korean giants in former world champions Gen.G and KT Rolster. The rest of the matches have not been announced at the time of writing this article.

Similar to the LCS, the LCK also received a major rebrand ahead of its first season in franchising. This is just two of many changes that will be coming to the LCK, along with a new playoff format that sees the regional qualifier abolished.

The LPL is the first major region to return this year with the first set of games on the weekend. Fans will not have to wait long to see the best Chinese teams in the world in action. The first League of Legends Pro League match of the spring split will be a rematch of the 2020 World Championship semifinals between Top Esports and world finalists Suning.

Dreams of glory, echoes of the past, the journey to stardom. It all starts in Spring.

The 2021 #LPL Spring Split will begin January 9th, 17:00 (GMT+8). We take to the arena and fight!#TheLeagueIsBack pic.twitter.com/2Ck8ITVZTH

The League of Legends European Championship is the last of the major regions to return. Europe’s premier destination for League of Legends esports kicks off on January 22. At the time of writing this article, there has been no announcement yet for the schedule though fans hope to see the highly anticipated rematch between G2 Esports and Fnatic.

This game specifically has very high stakes for both sides. For G2, this will be the first time “Perkz” will not be playing for the organization after he joined Cloud9. As for Fnatic, this is the second time they will face “Rekkles”, now a G2 member. 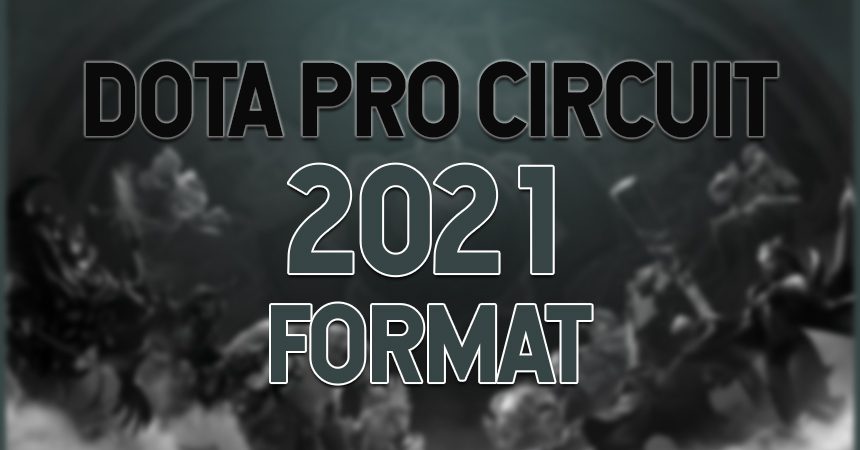 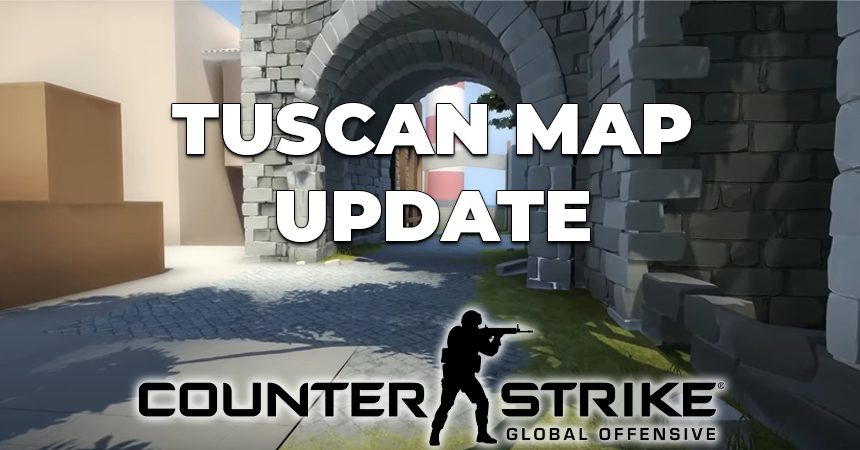