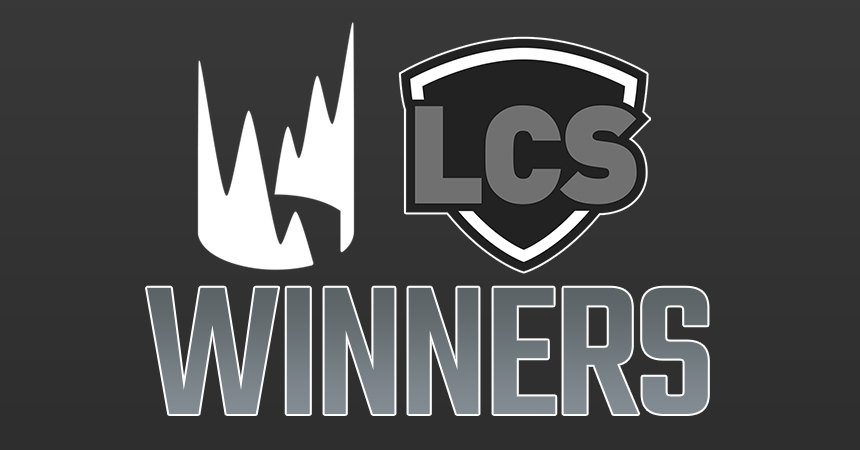 The LCS and LEC 2020 Summer Split season comes to an end with two huge finals. TSM and G2 Esports, two of League of Legends esports’ best teams fought hard to take their spots as champions.

On the western side of the world, the LCS Summer Split grand finals featured Team SoloMid and FlyQuest. Both teams battled phenomenally and ended the season with five games and a score of 3-2. TSM takes its seventh Summer Split season win and crowns themselves as the champions.

In Europe, G2 Esports and Fnatic fought valiantly, with the winner taking the eighth Summer Split season trophy as each team was crowned a champion seven times. Both teams fought well but G2 devastated Fnatic with a score of 3-0. This victory made G2 the winners and eight-time champion of the LEC Summer Split season.

The LCS Summer Split grand finals was intense. The match was full of surprises and unexpected turnarounds. From game one to two, TSM held the upper hand and made fans expect the worse for FlyQuest. But despite having a two-game setback, FlyQuest pulled off the imaginable. They evened out the odds with two games in their favor. FlyQuest managed to push back TSM and take the series into a 2-2 match score.

With both teams’ backs against the wall, it was their chance to rise or fall. To most people’s expectations, game five ended up being a snowball match. TSM slowly gained an advantage in gold and experience and used it to control FlyQuest’s jungle. This tactic caused FlyQuest to play safe, but it also meant that they couldn’t scale as fast. Over time, FlyQuest couldn’t keep up as the gold gap grew larger. Eventually, TSM pressured FlyQuest into losing the series by destroying their inhibitors and split pushing until FlyQuest’s players went down. TSM took their seventh LCS Summer Split victory and crowned themselves as the champion of this year’s season.

LEC Summer Split grand finals ended faster than expected. Just like the LEC Spring Split finals, it was lackluster as the match ended with a 3-0 score. G2 Esports took game one relatively quickly, but Fnatic still gave them a run for their money. It was only in game two, where Fnatic dominated the early to mid-game, that G2 saw trouble. Despite having a tremendous advantage, G2 countered Fnatic by slowly scaling and singling Fnatic’s carries out during team fights. This comeback led G2 into winning game two, putting the team at a match score of 2-0.

Fnatic needed to pull off a miracle during game three. But with G2 picking a hyper-aggressive champion composition, Fnatic was out of luck as they couldn’t protect their ADC. Because G2 always singled out the ADC, Fnatic couldn’t deal enough damage. This constant issue resulted in their demise. G2 ended up taking the game through a backdoor nexus push while Fnatic was busy fighting over Elder Dragon. G2 Esports stomped Fnatic with a clean score of 3-0 and crowned themselves as the eight-time champions of the Summer Split season.

Overall, the LCS and LEC 2020 Summer Split season brought lots of excitement to fans. With all four teams in both LCS and LEC final matches entertaining fans worldwide through high-quality League of Legends esports, the event was beyond a success. From nailbiting team fights to questionable champion drafting and more, both tournaments prepared the stage for the main event, League of Legends World Championship 2020. All four teams secured a placement in Worlds 2020 with the winners of Summer Split receiving a higher seed placement. 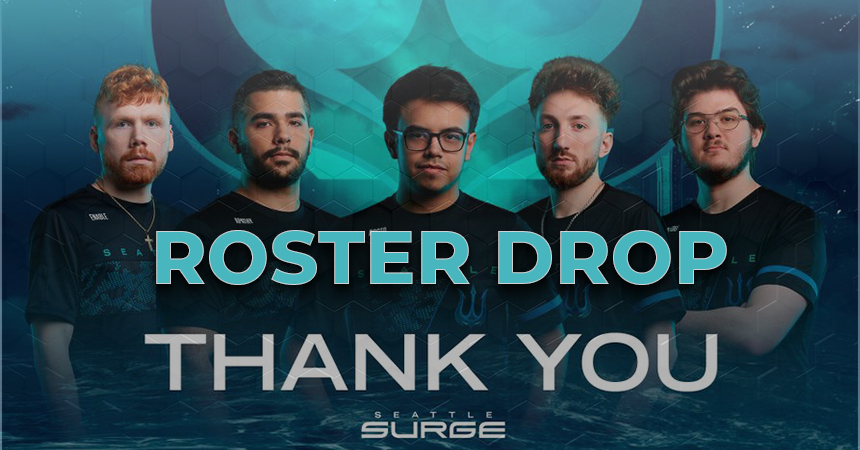 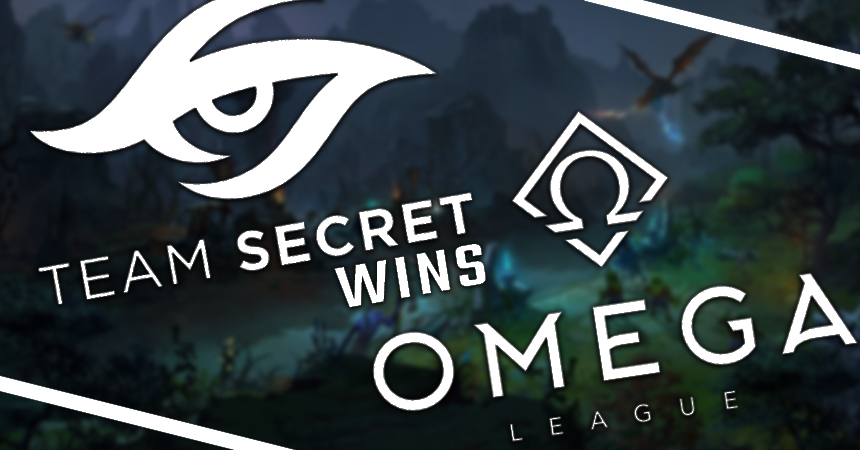