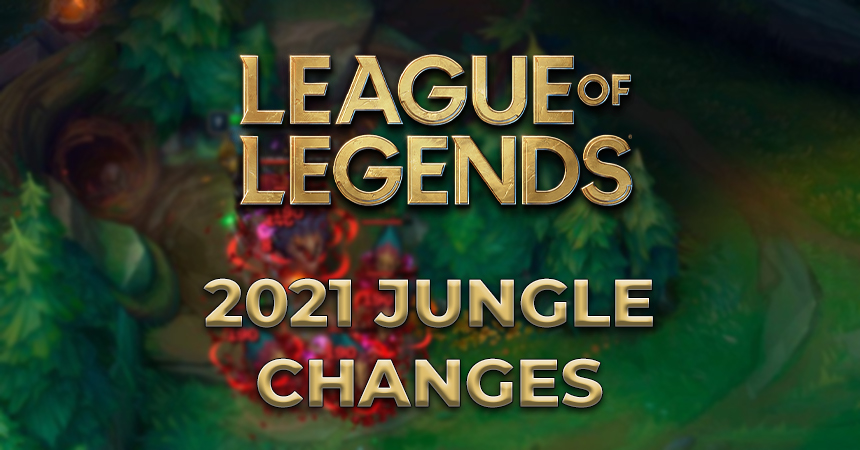 Jungling in League of Legends is making a full comeback with the newest dev blog from Riot Scruffy detailing major changes. In the following patch, buffs and nerfs will target jungle monster camps and other features to help players of all ranks. Attempting to “reduce esoteric optimization,” upcoming updates focus on aiding newer players and position-picking preferences.

We would like to increase the appeal and onramp for lower level players, so these are our first few steps. As always, we're looking for feedback and these aren't finalized yet.https://t.co/zK3FzwulPW pic.twitter.com/umTsuxahwT

League of Legends jungling has steadily become a role that’s declined in preference due to the impactful nerfs in Patch 11.4. The update nerfed a lot of gold and experience that players received when farming jungle monsters. Although it was needed to lessen the power junglers held in the early game, it quickly deterred most heavy farmers. It became a role that needed high knowledge to impact games, which didn’t help lower ranks.

One set of changes we're working on for 11.4 is some position nerfs for Jungle.

These should take Jungle power levels down to season 10 levels. Currently the position is holding too much influence over the game. pic.twitter.com/ZuEYHCSK2m

To solve the issue and provide players in lower matchmaking ranks with a more comfortable farming stage when jungling, the League of Legends update targets many general farming areas.

For starters, players will receive less damage from jungle monsters. The scaling of monster damage received will also be reduced. However, respawn timers on camps have increased from 2 minutes to 2 minutes and 15 seconds. Additionally, the warning timer for respawning monsters will be reduced from 15 to 10 seconds. Non-buff camps like Raptors and Krugs also receive a 5% increase in gold when farmed.

Subsequently, to promote a greater champion pool, Smite receives a major buff. Smiting a Scuttle Crab now removes its shield before applying damage and the summoner spell heals for 15% instead of 10%. The omnivamp percentage on jungle items will decrease from 10% to 8%.

One of the bigger changes to Smite is that it no longer deals more damage based on levels. The new Smite does 500 base damage and 1,000 after quest completion, helping more earlier on. Additionally, the comeback experience is in full throttle to reduce snowballing. Lastly, League of Legends players can learn jungle camp leash ranges through a new warning particle system within 200 range.

Overall, Riot Games’ goal with the upcoming jungle update is to “help and satisfy players across all levels of play.” It isn’t targeting “significant power increases or decreases for the position,” but levels out in “equal measure while shifting mechanics.” The League of Legends jungle update details aren’t finalized yet. Before heading to live servers, likely in May, players can try the changes in the PBE test servers. 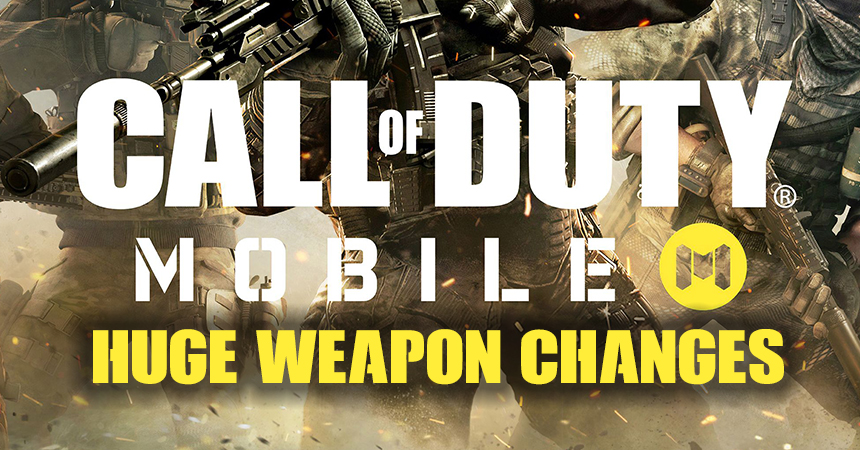 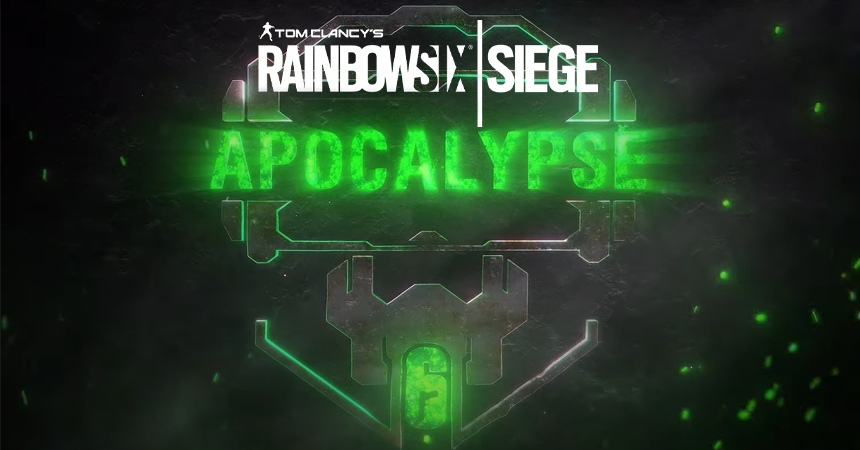