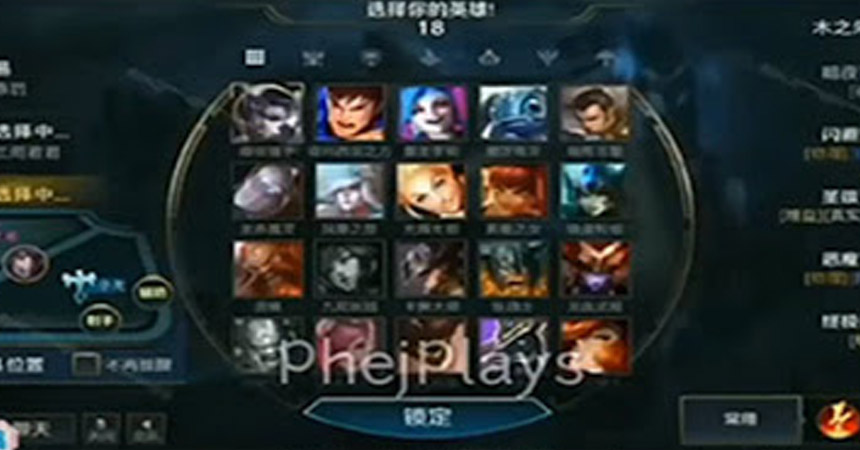 A new video containing the rumored mobile version of League of Legends has been uploaded to Youtube after the first footage leaked two weeks ago.

The video titled “LoL Mobile Leaked Footage – Vayne – Champion Select – Runes” showed what looks to be someone going through the initial champion select process before the game-play that happens in League of Legends.

The first video did show champion select gameplay and the ability to edit before champion choice, so we’ll be lining the two videos to see if there is any consistency.

Let’s review what was shown in the video as well as including links to timestamps of the original mobile leak:

The video begins with the “Emblems” screen, but these may not operate the same as “Runes” to the PC edition. According to the text on the bottom of the screen, “Bottom Two are Emblems/Talents Which can be Upgraded with In Game Currency or Real Life Money,”. This may indicate that these may emblems give different benefits and perks based on currency made or paid for, instead of having every rune available from the start.

This already seems to initiate pay-to-win based mechanics that are popular in the majority of mobile gaming.

In the initial video, the ability to scroll down to see more emblems is shown, but in this video it is a static image as well as showing a confirmation window upon exiting. This occurs in the PC version as well to prevent unnecessary changes before game starts.

The matchmaking lobby is shown after confirming emblem choice with each lane and champion allocated. In the original video, champion choice is shown first, but players can edit emblems during the choice queue.

After selecting Vayne, the champion art is animated instead of static like in the PC edition. This is consistent with the first video showing Ezreal’s champion art being animated as well. The champion spells are also shown on the right for a brief explanation of what each spell is and what they do.

In the bottom left, a chat function seems to be in place with a microphone and sound icons being seen. Seemingly similar to the PC edition. The bottom right also shows the emblem choice, showing the main emblem chosen along with the Summoner spells, including showing how the interface for the spells works as well.

After every player selected the champion and emblems, the game starts after a quick loading screen with Summoner’s Rift appearing and the player now controlling their champion using the new graphical interface made for the mobile version, ending the video. The interface of which also lines up with the original video’s user interface as well as an operation demonstration.

Although as more leaks surface there has been no direct confirmation from Riot over a League mobile game. As of right now, it’s all still speculation. The internet has, historically, perpetuated hoaxes and myths about popular video games.

Something to remind fans to hold onto hope for is that Reuters reported that, in May, Riot and Tencent have started a mobile version. This could be that version as consistencies continue to line up as more things surface. 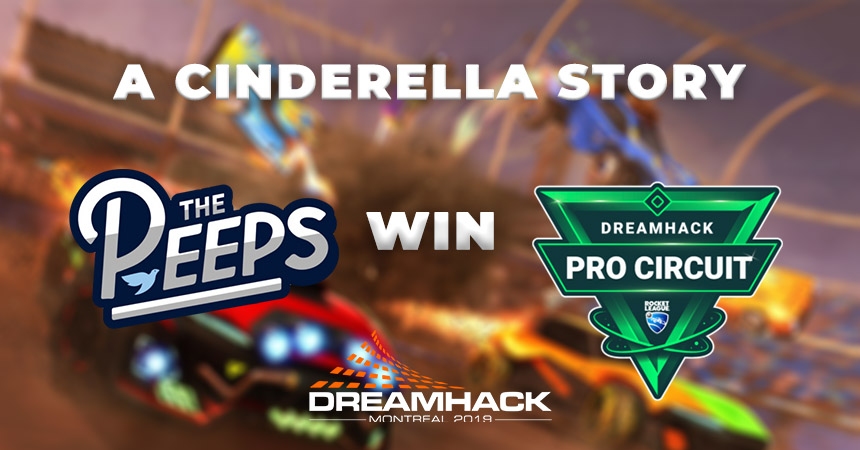 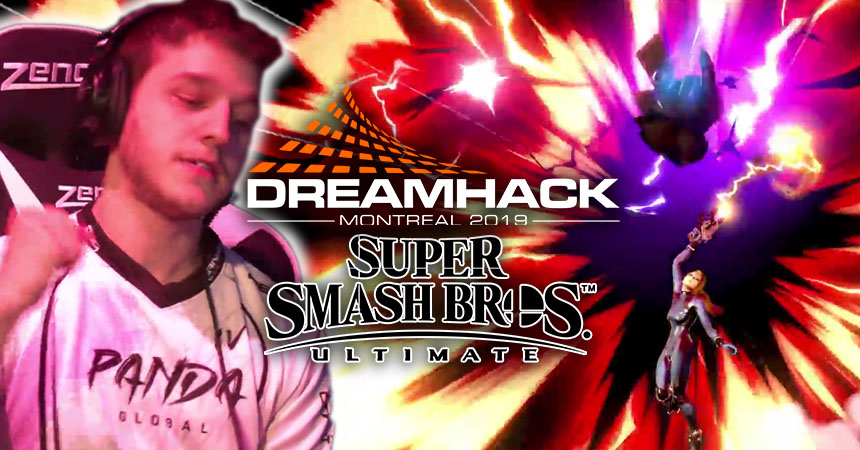