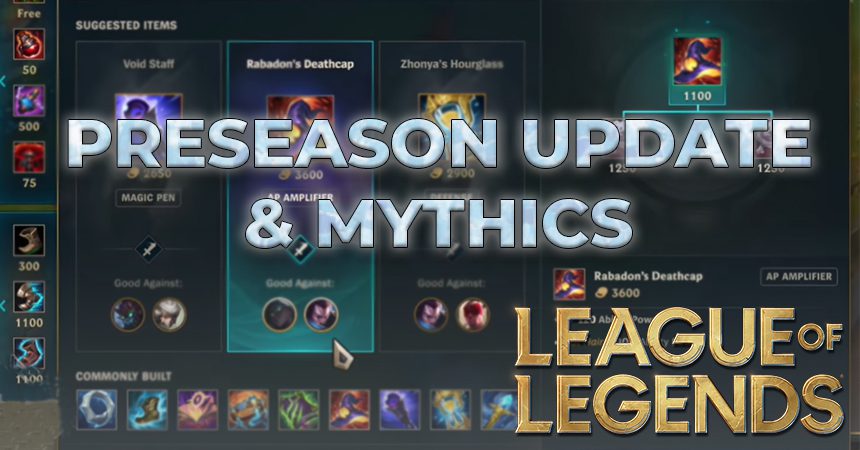 Today, Riot Games announced major news regarding the League of Legends preseason 2021 update. The game will receive significant updates that will affect how players play the game. The American game developer and publisher will revamp its item shop and introduce new items called Mythic Items. Besides items, the entire shop will see a graphic redesign and a better recommendation system for players to find items easier.

In a developer update, Riot unveiled its plans for League of Legends preseason 2021. After taking introducing new champions like Samira and Yone, Riot looks to solve issues with items.

The League of Legends Item Shop, Mythic Items, and the overall recommendation system. The biggest announcement of all is the introduction of Mythics—powerful items that massively change the course of the game. Each player can only have one Mythic and each one possesses unique stats and abilities. Players can use Mythics to bolster defense on an ADC or deal additional damage as one. Riot Games has not revealed many of these new items; however, there will be variations for all builds.

And the current WIP Mythics for the marksmen class pic.twitter.com/ntmKSkiqT3

As mentioned, the Item Shop will receive a graphical redesign as well as a system update. Although not mentioned, many items will be removed, and new items will take its place. About a third of items will remain the same, a third will get updates, and another third will replaced with new items.

Also if you missed it – a tease of one of our new AP fighter items: Cursed Demonhelm. pic.twitter.com/HBQff0jhwC

The current Item Shop recommendation system is relatively stagnant and doesn’t provide players with flexible recommendations. The new system gives a better sense of item building through data collecting and meta statistics, which will be acquired over time. The League of Legends preseason Mythic Item update lets players purchase items easier without scrolling through the entire shop.

Overall, the announcements reshape a core aspect in League of Legends. This League preseason update means that players can finally try new builds with Mythics. Additionally, item builds across teams will become more interesting as item compositions between each player become more diversified. Lastly, players can spend more time playing rather than scrolling through the various item lists in the shop, thanks to the new recommendation system. 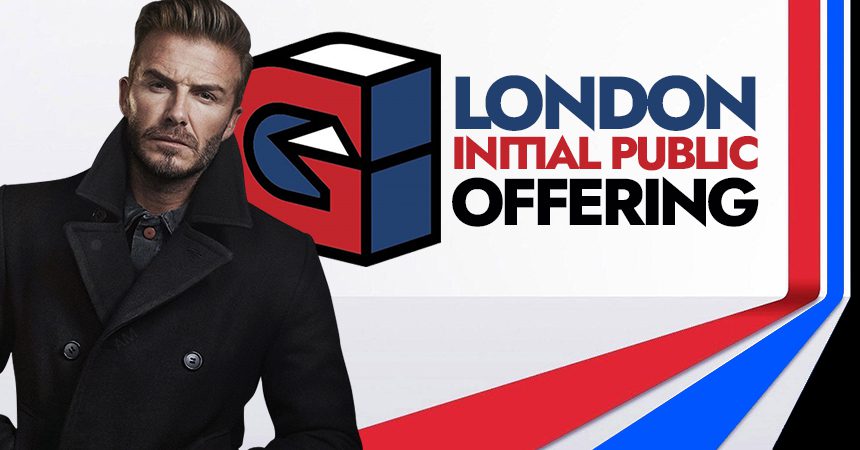 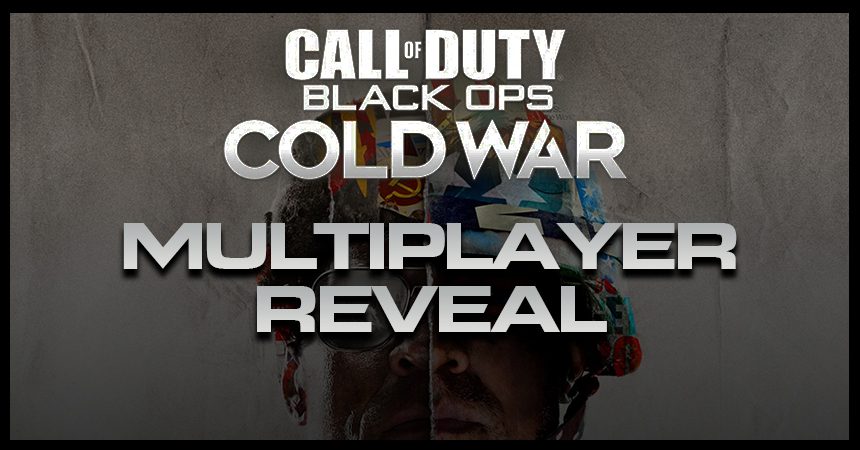