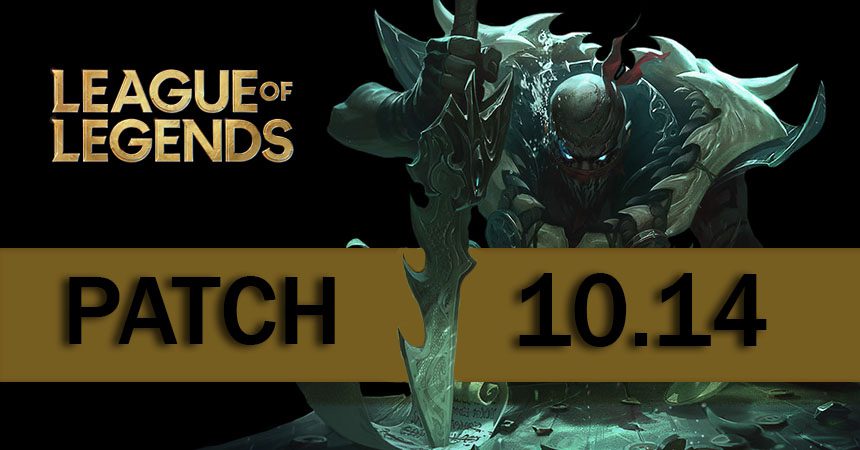 Yesterday, League of Legends Patch 10.14 was finally available for players to download. Since it was rumored to be a real game-changer in terms of the meta, LoL fans awaited it with high expectations.

As usual, these updates bring forth many nerfs to overused champions. Zed, Riven, Kha’Zix, Alistar, Karthus, and Sejuani have also precisely been subject to some serious buffs to make them balanced. Coming along with it are new skins, quality of life changes, and bug fixes. Players can find the full patch notes on League of Legends’ official website.

Riot Games saw how some champions keep underperforming and delivered quite a few changes in response. To start with, Karthus received five buffs. His base health, movement speed, Lay Waste damage, damage reduction, and Defile’s mana restore all saw a buff. 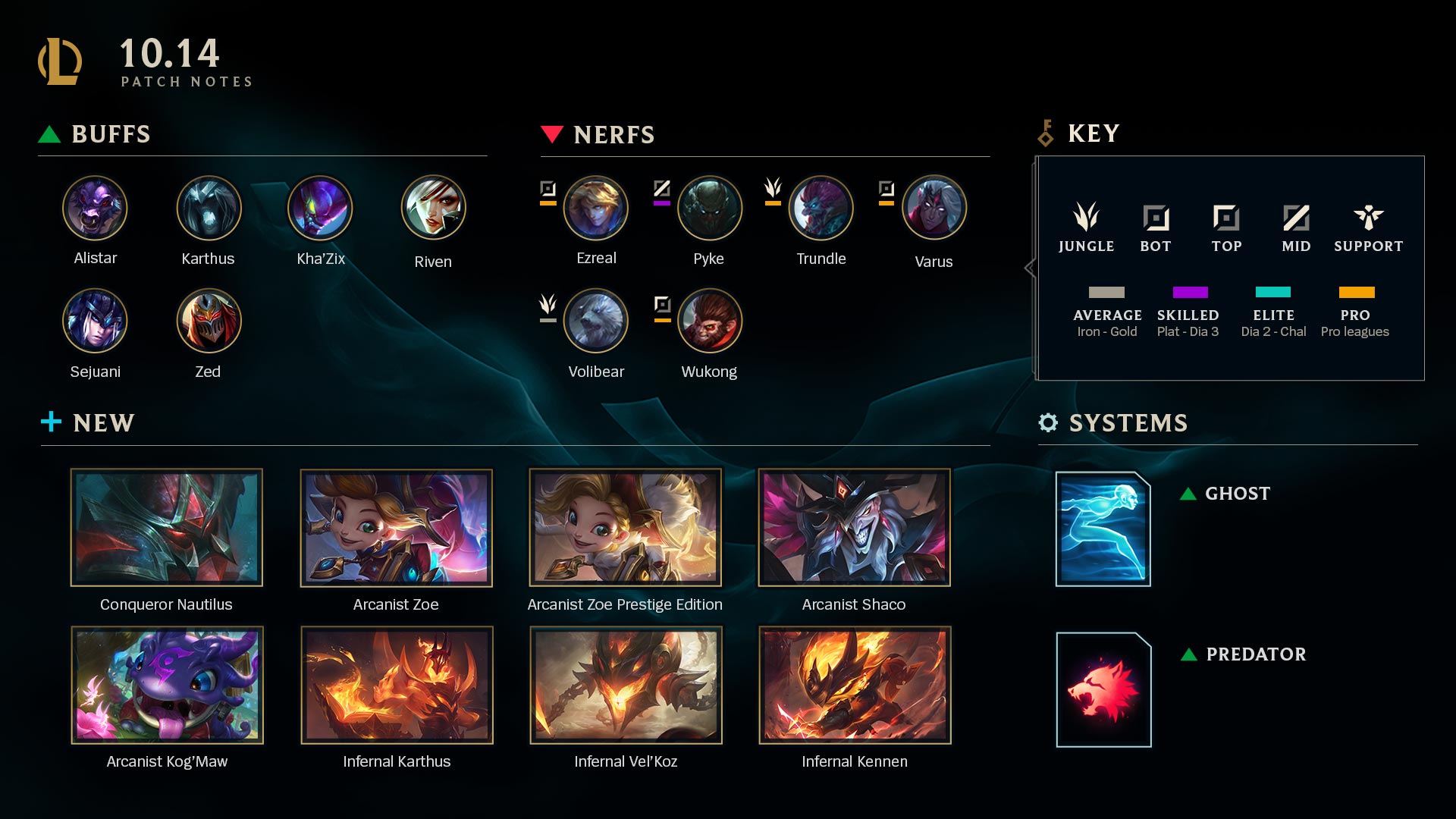 An upgrade for Kha’Zix has been implemented to increase Taste the Fear’s damage, with a 2.2 multiplier to isolated enemies instead of 2.0. In addition, Riven got a serious boost after her passive bonus damage increase. Last but not least, Zed’s Living Shadow got a missile speed increase and Sejuani saw a PermaFrost buff.

After both their reworks, Volibear and Wukong received even more nerfs. Volibear faces a decrease in attack speed and a Frenzied Maul nerf, while Wukong’s Cyclone duration decreased.

One of the most nerfed characters of League of Legends Patch 10.14 is Pyke. Right from the start, he suffered a decrease in both armor growth and base magic resistance. Bone Skewer’s base damage, mana cost, and cooldown decreased to make this ability fairer. Furthermore, Ghostwater Dive’s bonus movement speed and Phantom Undertow’s base damage were decreased. 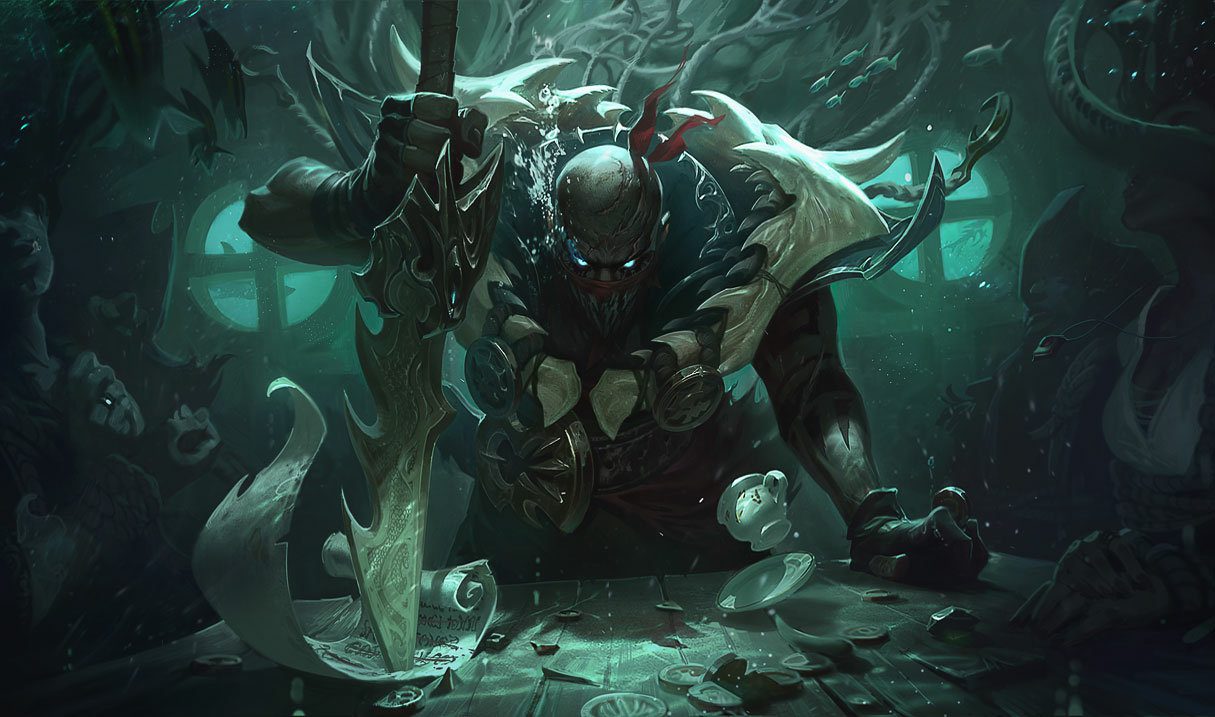 With the release of League of Legends Patch 10.14, Riot Games intends to shake things up and create a healthier competitive environment with fairer champion match-ups. It is now up to the community to experiment with these newly changed champions. 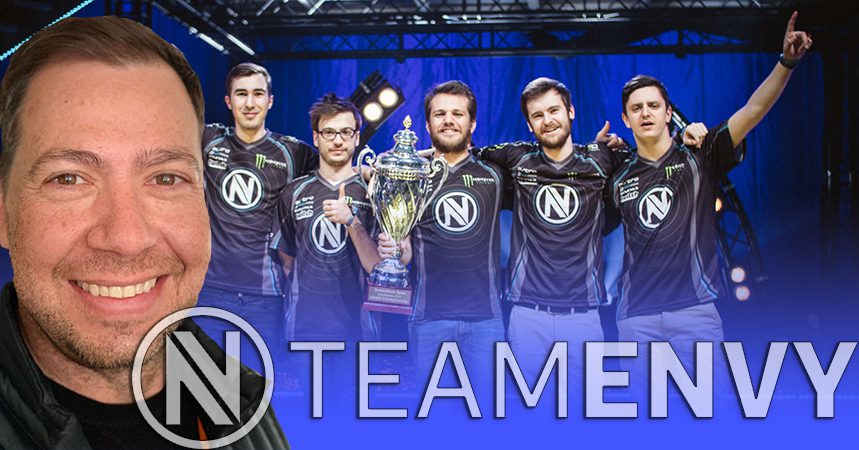 Apply for League of Legends Patch 10.14 buffs and nerfs
Submit application I changed my mind