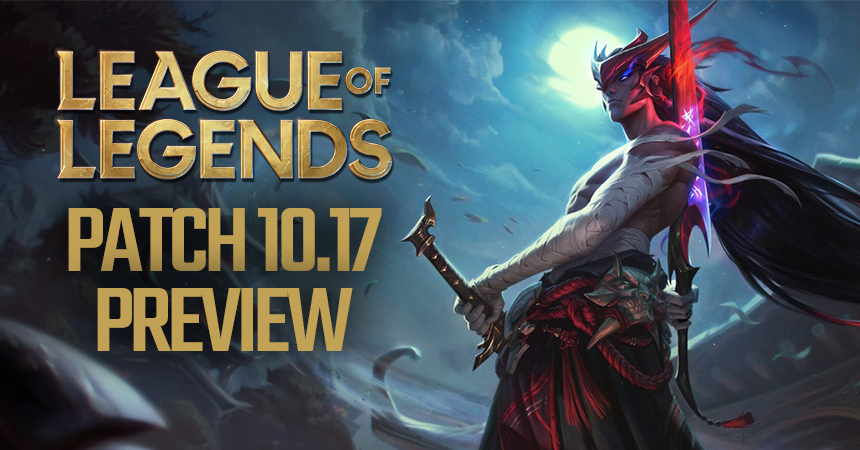 Lead Gameplay Designer Mark Yetter shared a preview of what will come in the next League of Legends patch. He made sure to note that League of Legends Patch 10.17 will be smaller than a regular update. Even with a smaller patch, some important champions will receive a nerf, especially in bot lane.

Five characters will receive buffs. Among these, only Kai’Sa will be lucky enough to get two upgrades. Her AD per level increased from 1.7 to 2 while her E attack speed increases from 40-60 to 40-80. Next, Varus’ attack speed per level sees a buff, increasing from 3 to 3.75 percent.

Better late than never, 10.17 Patch Preview. A bit smaller than a normal patch with the Riot summer break last week.

These changes should be going out some time Wednesday. pic.twitter.com/iDLklb4m2i

Furthermore, Gragas’s armor increased from 35 to 38, which increases his early survivability against ranged opponents. Xayah’s AD per level will 3.5, making her a more dangerous threat in the endgame.

Lux seems to be the one champion who took the hardest hits. From having her W shield decreased from 50-150 to 45-125, her Q base damage decreased to an increase of her W mana cost, the lady of luminosity is now a far less threatening champion. Sona also got two of her abilities changed as well, including her E movement speed AP ratio and Q AP ratio. This was part of the change to nerfing Sona Lux bot, an increasingly oppressive strategy.

Going in to the patch we thought that Sona Lux were only OP as a combo (which they are, very)

Even though Lux saw serious nerfs, Riot Games still dealt damage to others too. Caitlyn’s movement speed, Evelynn’s Q base damage, Yone’s Q base damage, and Hecarim’s movement will all see nerfs.  In the case of Yone, his R ability no longer gives lifesteal.

Finally, Qiyana also had some of her abilities tweaked. Her W on hit damage AD Ratio is now at only 10 percent and her E base damage went from 60-200 to 60-180.

Since the previous week was the first one of Riot’s summer break, it is no fans have lighter changes than usual. Nonetheless, League of Legends Patch 10.17 still brings plenty for players to experience. 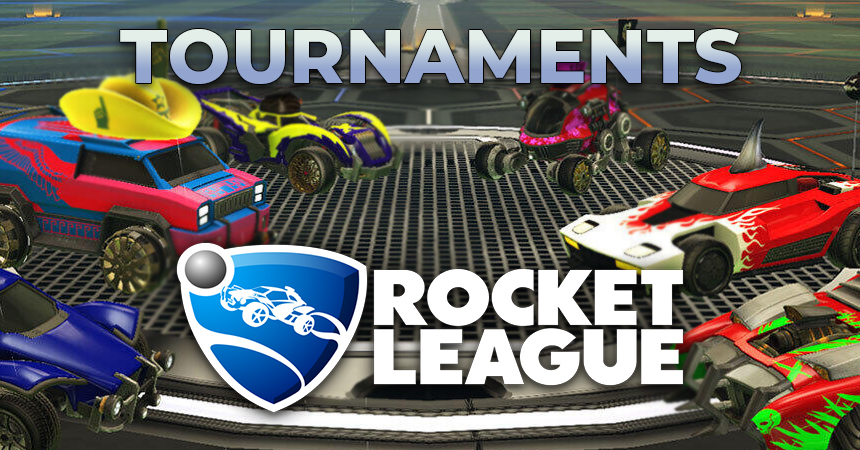 Apply for League of Legends Patch 10.17 preview
Submit application I changed my mind