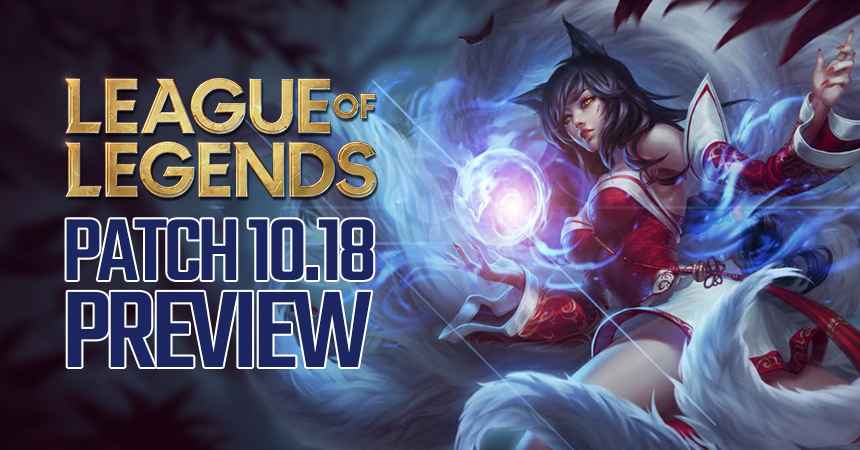 The last patch, Patch 10.17, did not introduce huge changes to let Riot Games think longer on necessary changes. This new update brings an Ahri rework, changes to Kayle, as well as other changes. Even though fans do not have precise information on all the changes, there is still room for analysis.

Although she represents the game, Ahri has not been in a strong state recently. Riot Games wanted to correct that and reworker her abilities and base health regen. First, Essence Theft, previously a passive on Q, will now completely replace her passive ability, Vastayan Grace. After hitting nine enemies with an ability, her next spell that hits an enemy will restore health. Moreover, this passive ability impacts the use of her E, R, and W but not her Q.

Her W, Fox Fire, has a new feature to make Ahri a bigger threat to opponents. Fox Fire now grants her “a burst of decaying movement speed that lasts for 1.5 seconds” and deals 200% damage to minions with under 20% health. In order to balance these changes, Riot Games increased the mana costs and cooldowns. Developers also gave her the ability to be decisive at important moments.

Kayle players have played her too passively early on and League Patch 10.18 changes that. The most important change is related to her E ability. Starfire Spellblade is now more accessible early on with a cooldown scaling down with rank. There is also no mana cost and a large increase in missile speed, making it a worthwhile trading tool. Because there is no mana cost for her E, the mana refund on Q will disappear from the character.

In addition, her W mana cost and cooldown will increase, forcing players to watch when they use Celestial Blessing. These changes allow Kayle to have more aggressive options but should not make her overpowered in the process.

(sorry for the repost, I forgot XZ) pic.twitter.com/znhHGidVpW

Among other champions that will receive a nerf are Kog’Maw, Ashe, Sett, Shen, and Galio. On the other hand, Xin Zhao, Twitch, Rumble, Jarvan IV, and Miss Fortune are seeing buffs to make them more suitable for competitive play. League of Legends Patch 10.18 goes live on September 2 and is a big step that will impact League of Legends esports and Worlds 2020. 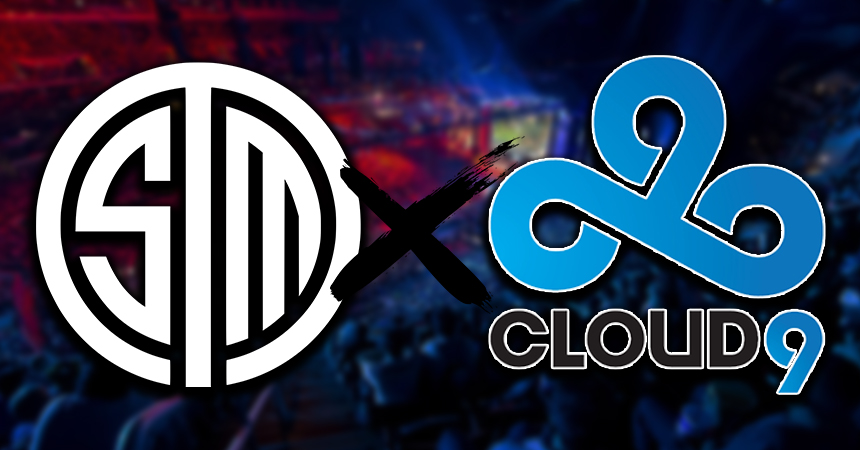 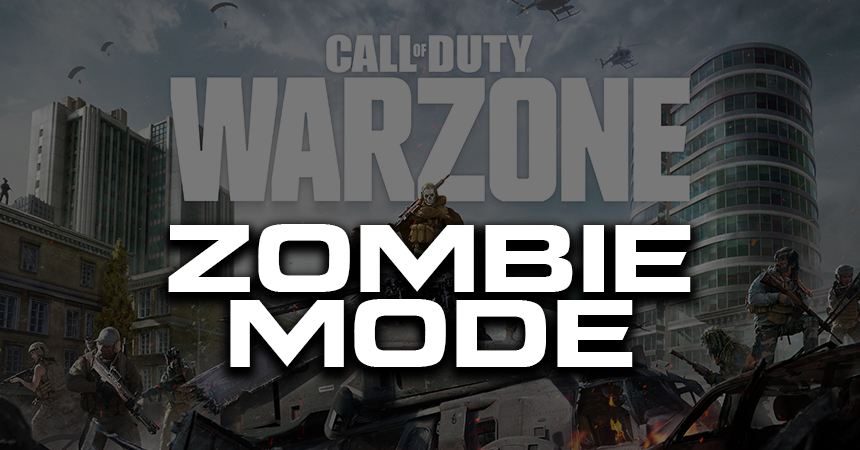