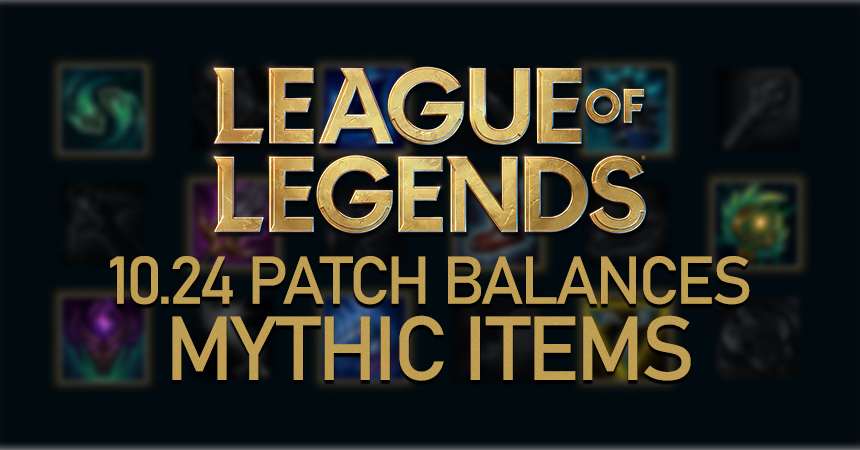 The early notes of Patch 10.24 from Mark Yetter also showed Samira was a great target for nerfs with how strong she is.

Tryndamere got a double buff as his Q passive attack damage and missing health ability gives him more offensive power, especially in the long run. Fans asked for Galio’s passive to scale with his Ability Haste and this patch finally buffs him that way.

Varus will see a buff and a nerf at the same time. His R missile is now slower as its speed decreased from 1950 to 1500. Nonetheless, his W ability got a new passive described as, “Detonating Blight on champions and epic monsters reduce his basic abilities cooldowns by 12% of their maximum per stack.” 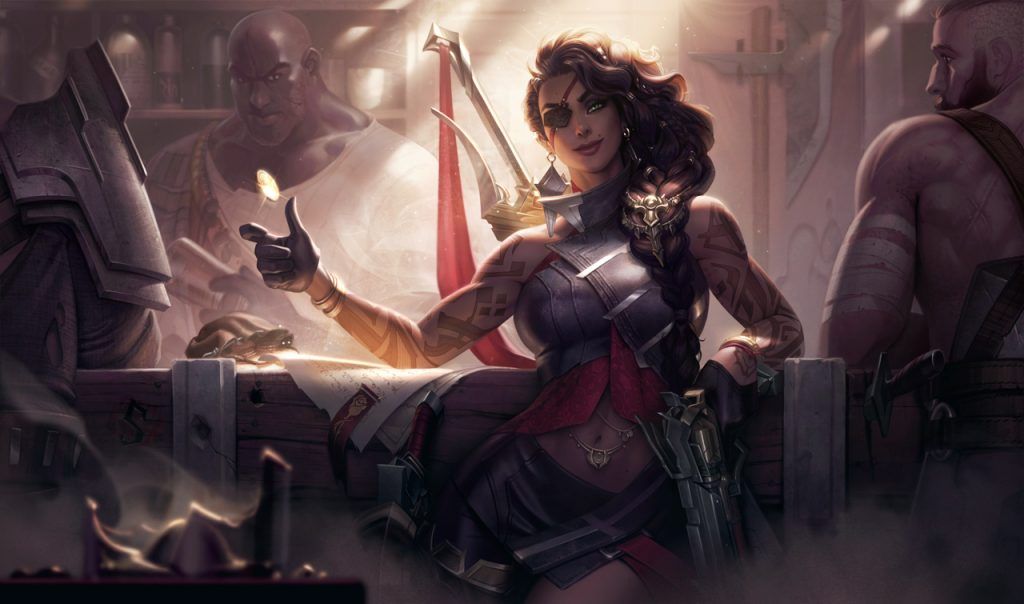 Out of the champion nerfs, Samira probably needed it the most. Her passive melee bonus is now reduced to +7.5% of her base attack damage. Furthermore, her dash range against immobilized enemies has been reduced from 800-100 to 650-900. After dominating the jungle, Hecarim saw his E movement speed reduced from 25-85% to 25-75% and a reduction in his passive attack damage from movement speed. Kayle has also saw nerfs as her passive attack speed per 100 ability power decreased to 5%. Finally, Amumu saw a decrease to the damage on his W.

Our first pass of adjustments to item icons based on your feedback.

Here’s a preview of the work in progress: pic.twitter.com/O5A32je4FH

League of Legends’ item icons struggled with outdated designs for a while. Although the preseason item changes helped by redesigning all the items, League of Legends Patch 10.24 introduces slight clarity updates.

Since their introduction at the beginning of this preseason, mythic items were game-changing. This new mechanic is deliberately strong so players should opt into using them. Still, some mythic items ended up stronger than others due to their overwhelming strength, which definitely surprised Riot Games. For example, the lethality mythic item Eclipse gave ranged champions too much power.

Riot will nerf overpowered mythic items and buff those that require an upgrade.

League of Legends Patch 10.24, coming on November 25, is huge and will definitely make an impact on the metagame. 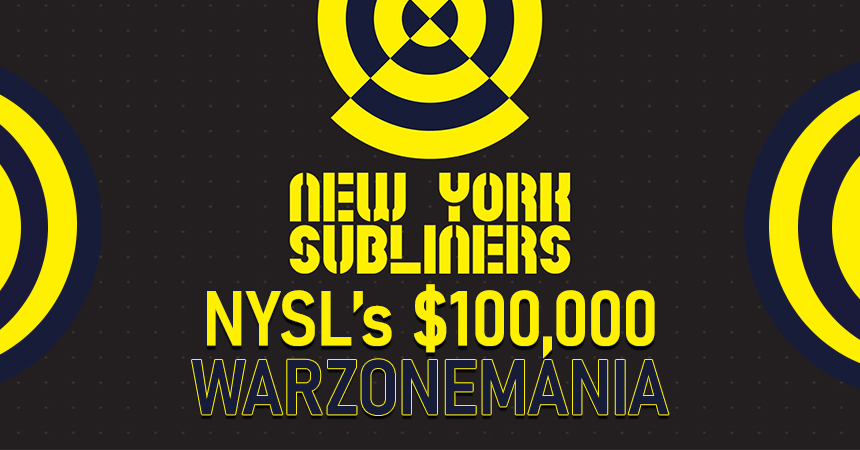 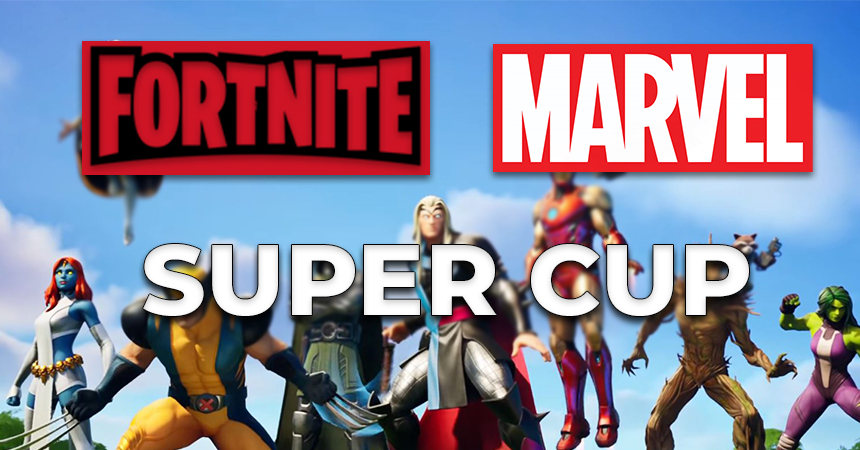