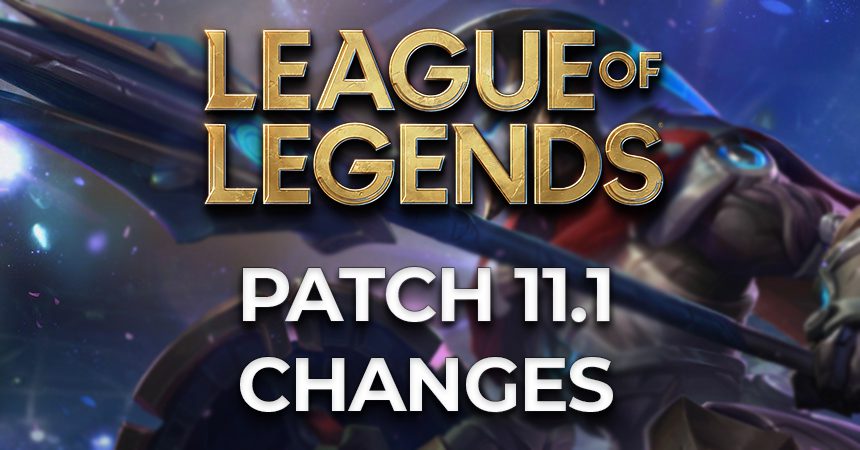 There's still likely some additions coming in January after we see how things go over the rest of the month.

Also re-sharing the burst shift we're doing to transfer some of the up front burst into stats. pic.twitter.com/G7xMZKkCRp

Although these are early changes that will surely see adjustments, the big focus seems to be on mage support items, assassin and bruiser Mythic items, and buffing Yasuo and Yone. The League of Legends Season 11 changes want to hit on multiple difficulties in order to find what truly needs help. Yasuo and Yone each see a major increase in their passive crit bonus with nerfs to damage in exchange.

Different item changes like a buff to grievous wounds and items like Lucidity Boots target a variety of champions. One thing to note is the increase in duration for grievous wounds will help counter the tank meta and items. Because much of the strength in tank champions comes from sustained healing through items or the Conqueror rune, buffs to grievous wounds can help cull some of that power.

Unfortunately, because of the different angles Riot Games is approaching the Season 11 changes, League of Legends Patch 11.1 will bring in ADC changes. Specifically, Runaan’s Hurricane, a core item in most ADC item builds, gets a buff to help empower ADCs. Yetter revealed that the change was planned for Patch 10.25b but didn’t make it through.

Unfortunately, we had to bump the Hurricane changes from the 10.25b patch into 11.1, they will definitely be coming in the new year.

Have some early 11.1 previews for you all later today, it's only partially finished though.

An example of changes Riot Games looks to make is the impact of Muramana on champions. Previously, the item could increase both physical and magic damage on champions, bringing mages to buy the item. Since the item wasn’t meant to do that, Riot recently changed it to only amplify physical damage. Unfortunately, champions like Ezreal and Corki saw weaker performances due to it so the balance team reverted it so Muramana procs all damage again while applying a weaker nerf instead.

Although this is just the first mention of League of Legends Season 11 and what Patch 11.1 will update in the game, there’s still more to look forward to. As fans have seen, Preseason 2021 vastly changed the game and what players could expect from Riot Games. More information on the official announcements and reveal will soon follow. 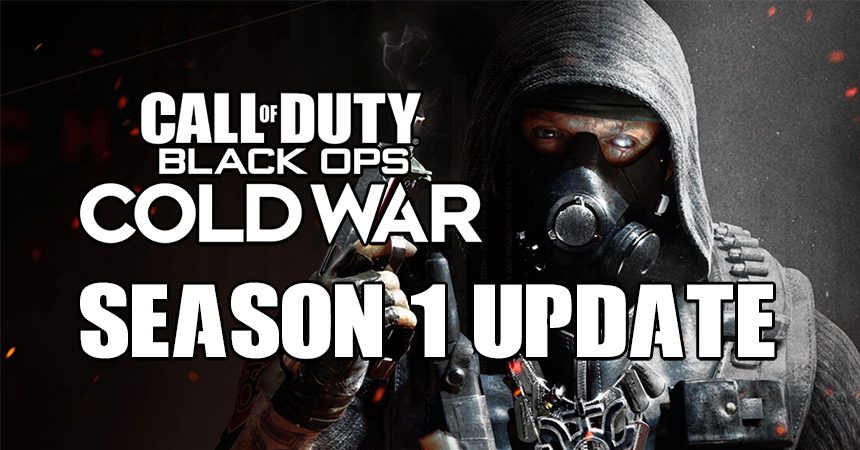 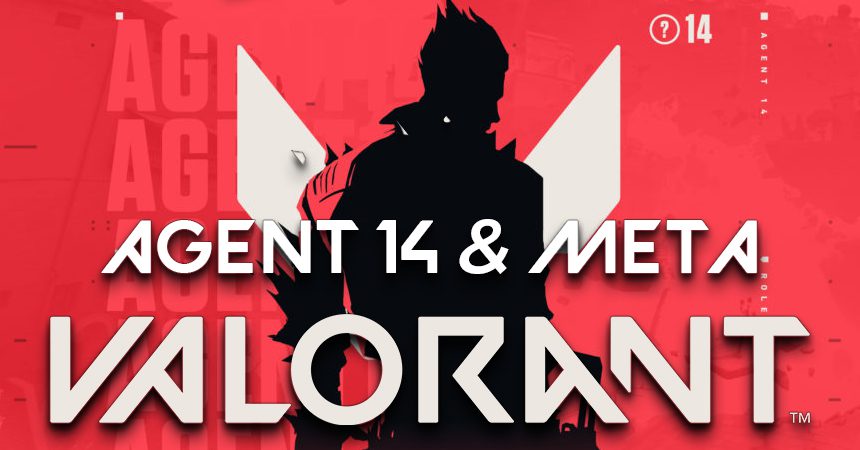