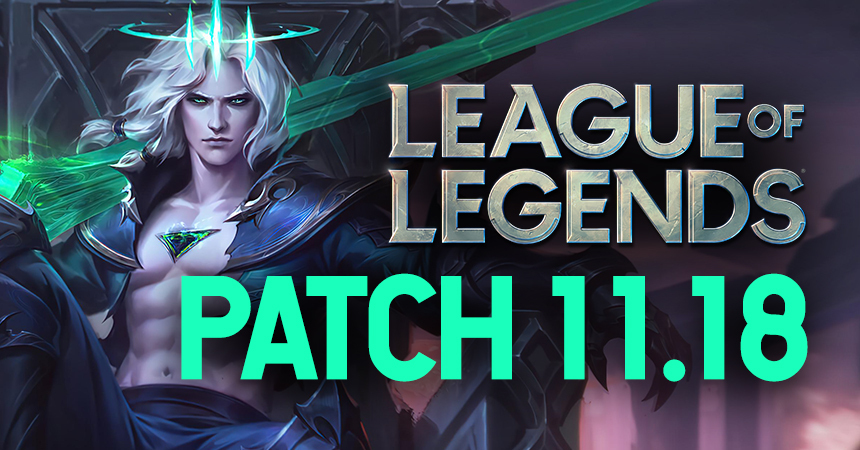 The League of Legends Patch 11.18 early notes and preview are here and include updates, buffs, and nerfs on champs, systems, and Grievous Wounds as the final change for Worlds 2021.

The new League of Legends patch was scheduled for release on September 9. However, due to Labor Day celebrations, the Riot team pushed the release date to Friday, September 10 instead. As usual, matchmaking and competitive queues across all servers will be disabled 3 hours before the update.

Next week's patch 11.18 will release a day later than usual due to the Labor Day holiday in the US. Stay tuned for 11.18's initial patch preview in a few hours!

The previous update, Patch 11.17, made a slew of champion, skin, and item changes. However, fans didn’t see much in terms of item builds and competitive picks. But this patch will be crucial as teams make preparations ahead of the 2021 League of Legends World Championship.

While this update follows the two-week routine update to address in-game bugs and enhance competitive gameplay, this patch is significant as Riot looks to buff less-picked champs to encourage teams to have a wide variety of picks.

League of Legends developer Jeevun Sidhu gave fans a sneak peek at Patch 11.17, which focuses on buffing champions like Darius, Graves, and Garen. This update is significant as it introduces changes to 33 champions. In effect, the changes will influence champions and meta in the looming Worlds 2021.

Reminder – this is a pro focused patch in anticipation of Worlds.

Relative to the preview, I corrected some champions as "adjustments" instead of buffs.

We also added Camille to the nerf list given the Renekton/Jayce nerfs favoring her in the meta. pic.twitter.com/qakPGkMKid

Riot is buffing Gangplank, an effective bully on the top lane to push his power towards the end of the game in League of Legends Patch 11.18. Seemingly, the developers are trading off a powerful Parlay harass for a strong late-game performance.

Gangplank will now get his five-barrel chains back plus a bonus on his E to compensate for power and speed buffs. The champion, who has a win rate of about 49%, can deal plenty of damage with his barrel chains carving through an entire team. These changes should make him a powerful late-game threat and one of the most menacing champions. With these changes, teams will have to think twice before entering the Saltwater Scourge.

Three AD assassins, Talon, Zed, and Qiyana also receive buffs to enhance their attacking capabilities. This buff will make the assassins lethal threats in the jungles. Trundle is receiving a nerf on his Pillar of Ice power to curb his power of locking up targets completely.

Besides the buffs on champions, Season 11 will see a lot of changes made to Grievous Wounds. In Patch 11.18, Riot will balance Grievous Wounds to optimize how it interacts with healers like Dr. Mundo and Soraka, who can now remove the debuff. Since many champs invest heavily in healing, it makes sense to buff these two who heavily rely on healing.

Players will see system changes as well in the forthcoming update. The Predator rune will be buffed as it is underutilized. Similarly, Umbral Glaive is receiving a buff, as it’s unpopular among players, unlike Serpent’s Fang and Youmuu’s Ghostblade.

The buffs from this patch on popular champs will have a significant effect on Worlds 2021, as teams now have an array of picks when it comes to champs and items. It’s also important to know that these changes are tentative and may differ slightly from what’s on the actual patch. 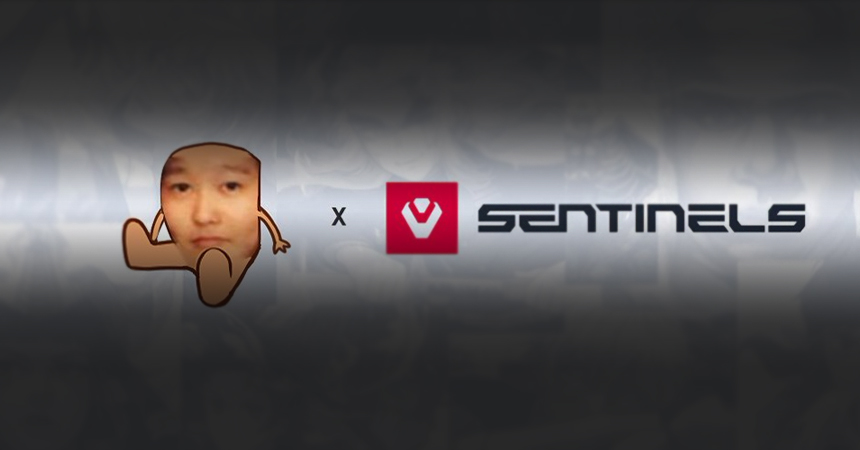 Apply for League of Legends Patch 11.18 Release Date and Preview
Submit application I changed my mind