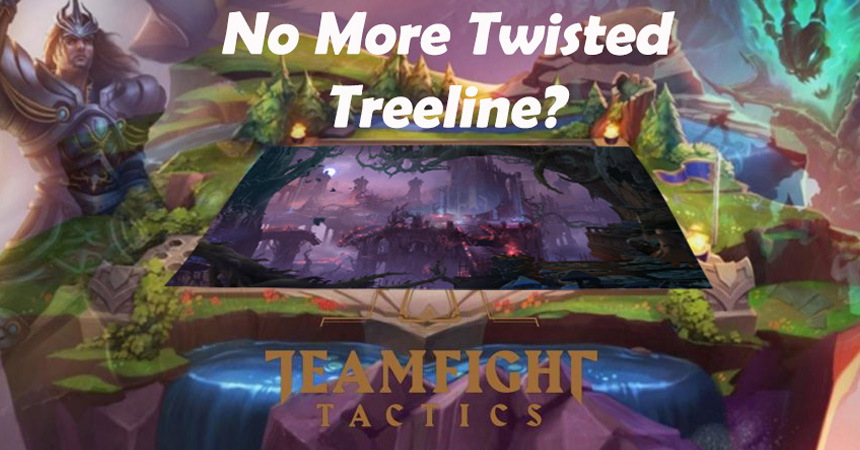 There is no surprise that Riot’s latest League of Legends game mode, Teamfight Tactics (TFT), is a hot success. A mode incorporating characters from a top game and requiring less active engagement is the lazy gamer’s dream. Is the announcement of TFT staying permanently alongside the removal of Twisted Treeline just a coincidence?

Teamfight Tactics is here to stay! Check out this article for more info regarding the future of TFT, Nexus Blitz, ARURF and more! https://t.co/1VU8In8DvI

Teamfight Tactics is a turn-based strategy mode that plays like automated chess. The player selects units to purchase from their economy and positions the units around the board. When both sides are ready or the timer ends, the turn begins. Both sides on the game board fight each other, with zero player interaction, until one team wins.

What’s strange is that TFT is not very engaging but still pulls huge viewer counts. Fans were tirelessly watching and playing the mode since its release. 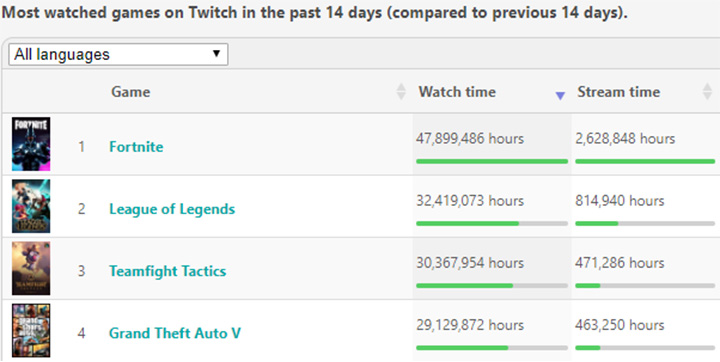 According to SullyGnome, Teamfight Tactics is the third most-watched game on Twitch in the past two weeks. The ridiculous part about that? TFT was only added on Twitch about three weeks ago.

In the last two weeks, there are 30 million hours watched for TFT. Part of this heavy viewership is from the Teamfight Tactics Showdown on July 17 & 18. Showdown was the first TFT tournament that featured sixty-four invited Twitch streamers and was quite a hit among fans.

Twisted Treeline, on the other hand, has been going downhill for years. It still receives the occasional item patch or bug fix. But that’s it.

The niche 3v3 game mode getting removed is the biggest spotlight it’s had in years. Many League players suspect this timing is tied to TFT coming in as a permanent mode.

TFT receives immensely more attention than Twisted Treeline has gotten its entire lifetime. The game mode is definitely bloated with hype, but it is well deserved. Auto battlers are the current trend on PC gaming and are unique enough to make their own genre. 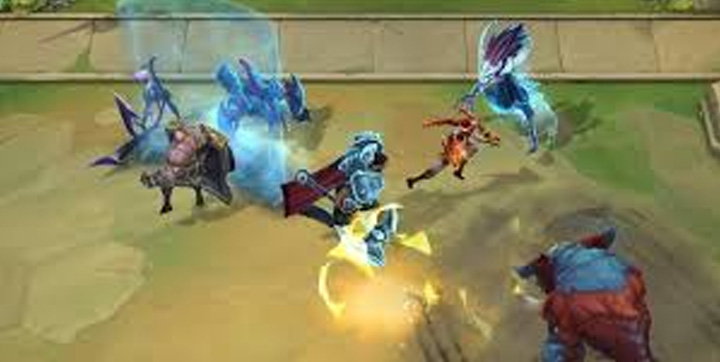 The possibility exists that this is just a fad. Apex Legends, a battle royale from EA, released with a huge range of positive experiences. It even broke streaming records on Twitch that are still undefeated. Within one week in April, Apex Legends reached 30 million hours watched. Now, it barely hits 4 million hours watched in a week with SullyGnome’s stats aggregator.

Riot is thinking lucratively with this move. Many players rejoice as they find out Riot’s latest mode will stick around. A few mourn the loss of Twisted Treeline at the end of the 2019 season.

Though Riot took the auto chess idea from Dota 2 Underlord, the League of Legends mode is more popular and will likely remain this way. Who knows where Teamfight Tactics will end up in four months? Revealing TFT as a permanent mode is sure to keep interested players on it for much longer.

Houston Outlaws to be sold for $40 Million 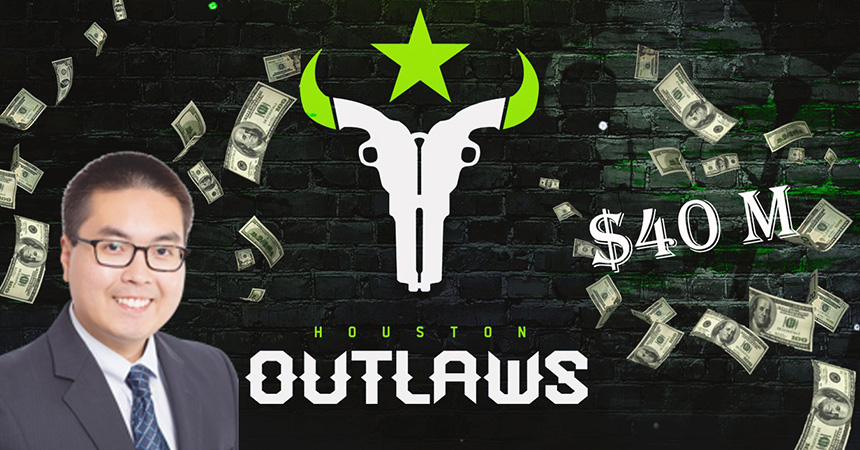 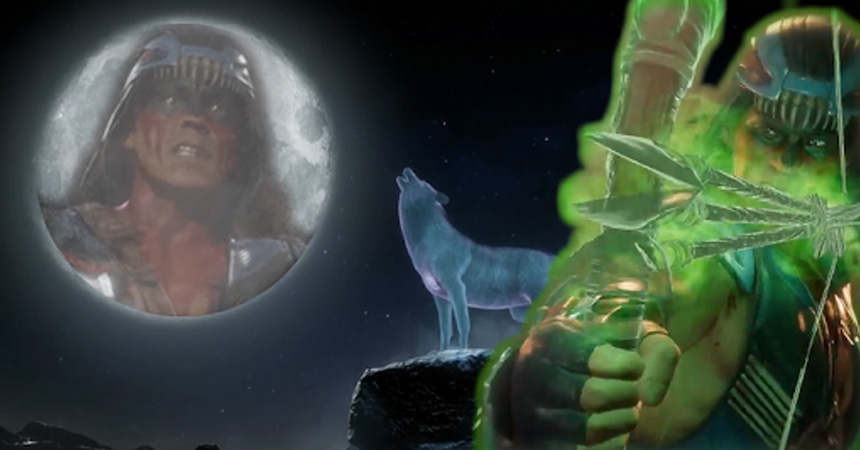