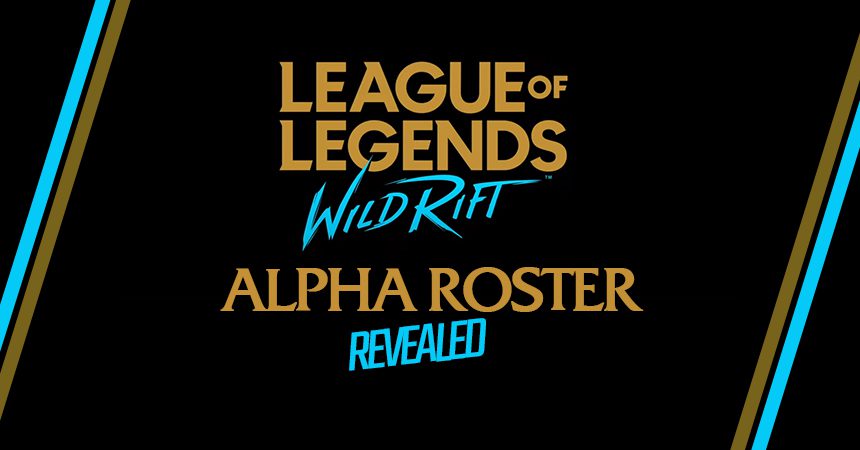 League of Legends is arguably the biggest esports title. With over ten years of existence, it gathers millions of players each hour. With an estimate of 27 million daily players, it was only a matter of time before Riot finally considered a mobile version. In October 2019, the organization showcased a part of its future with the announcement of League of Legends: Wild Rift, an official mobile League of Legends. Now, the game enters its alpha testing state, bringing it a step closer to its final release. A gameplay video has also been made available to the public, unveiling all Wild Rift champions to date.

Adapting to League of Legends Mobile

As mobile games are more suited for a fast pace approach, it is important to make some adjustments.

“We want to retain the feel of your favorite champions so they’re authentic to what you know from League and we only look for changes where it makes sense, like to accommodate Wild Rift’s faster game pacing, our slightly smaller map, or to adjust for the dual-stick controls,” said League of Legends: Wild Rift product manager David “Papa Smoothie” Xu.

For example, Riot Games made some changes to Nasus in order to increase his speed at getting stacks. Fans can expect to see their favorite characters but modified to accommodate them to Wild Rift. Speaking for the masses, Blizzard community development lead Adam Fletcher expressed his excitement for the game after the release of this gameplay video.

Wild Rift is looking great. Looking forward to trying it.

Fans have seen many different companies trying to imitate League of Legends on mobile platforms. However, players still wanted an official port from Riot Games on mobile devices. With the huge mobile esports market, it’s vital for Riot Games to do this right. As League of Legends: Wilf Rift is now ready for its first round of large-scale testing, players can join registration to play Wild Rift. 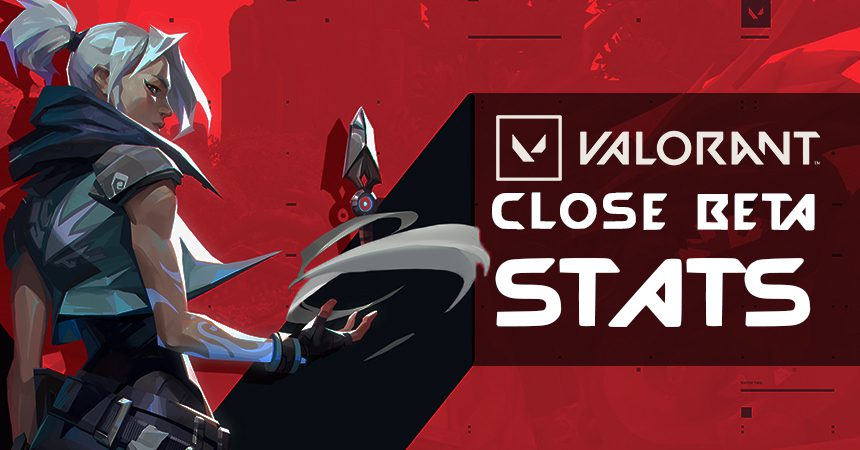 Is VALORANT ready for launch? 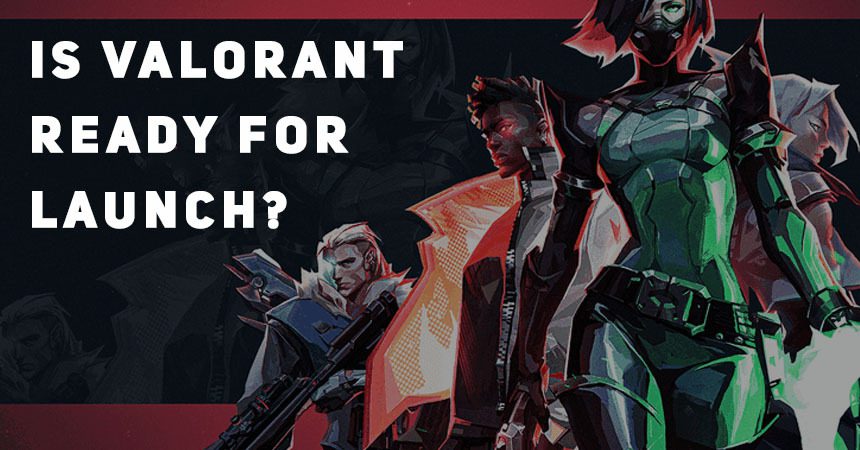