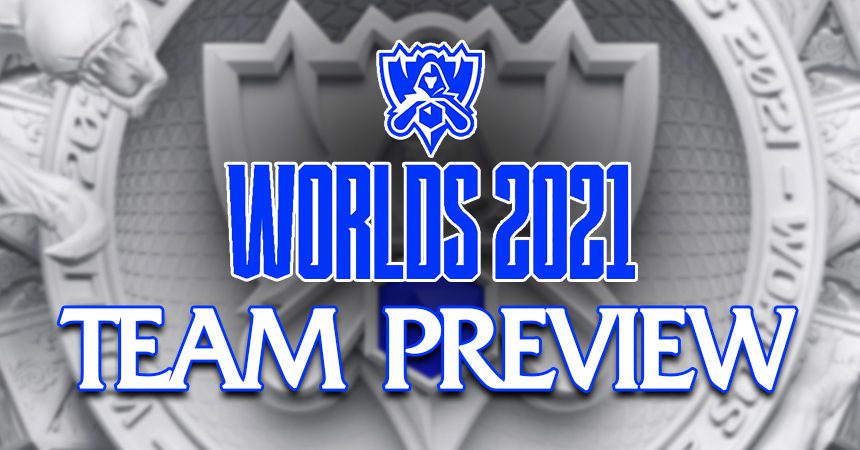 The 2021 League of Legends World Championship, commonly known as Worlds and arguably the biggest event in esports, finally begins next week with 12 teams confirmed and 10 more fighting through Play-Ins and the Group Stage.

Competition has been fierce and each League of Legends esports team brings something different to the playing field. Even the meta looks different as the recent Worlds patch buffed Soraka and Zed, creating more options to use.

Group A holds arguably the biggest matchups in the Worlds 2021 Group Stage. With both 2020 winner DAMWON Gaming and 2019 champion FunPlus Phoenix, the best of China and Korea meet Europe’s Rogue. According to SportsBettingDime.com, FunPlus Phoenix lead the group with the best odds to win Worlds at +200. DWG KIA trails slightly behind with +350. This “Group of Death” starts after Play-Ins finish on October 9. 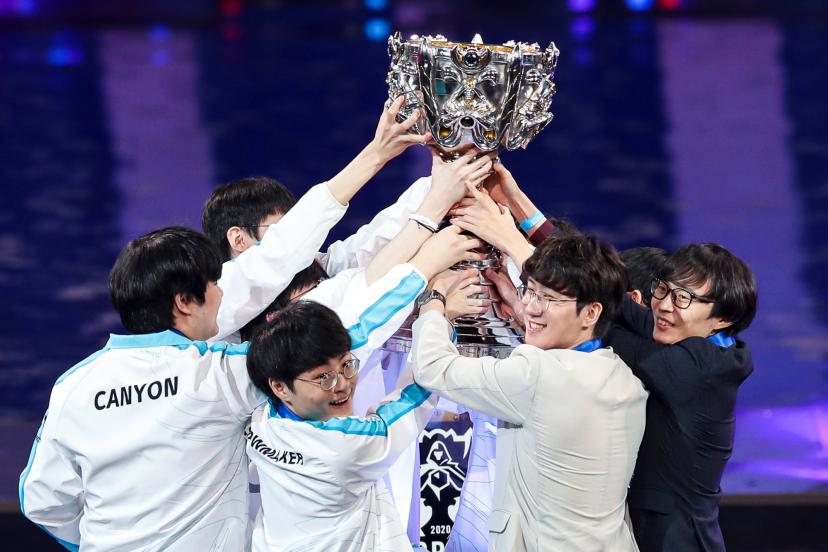 The teams in Group B will see EDward Gaming facing T1 and LCS Championship winner 100 Thieves. T1 poses a bigger threat than before with Lee “Faker” Sang-hyeok back on his game and looking to win.

Fnatic is entering as +1600 to win the tournament. They face PSG.Talon and MSI 2021 champion Royal Never Give Up in Group C.

MAD Lions, the 2021 LEC champion and Spring Split winner, lead Group D as the strongest League of Legends esports team. Grouped with Gen.G Esports and Team Liquid, some view this group as the “safest” with less volatility.

Everything starts with the Play-In stage to see which four teams make it to Groups. Some notable teams competing in the Worlds 2021 Play-Ins include Cloud9, Unicorns of Love, and Hanwa Life Esports. Four teams will complete the rosters for the Group Stage.

Fans and the community also got their wish recently for more of Riot Games’ music. The Worlds 2021 theme song was finally released on September 29, further creating hype for the upcoming event. To commemorate one of the biggest esports tournaments in the world, Pvris worked with Riot to produce “Burn It All Down”, this year’s Worlds song. 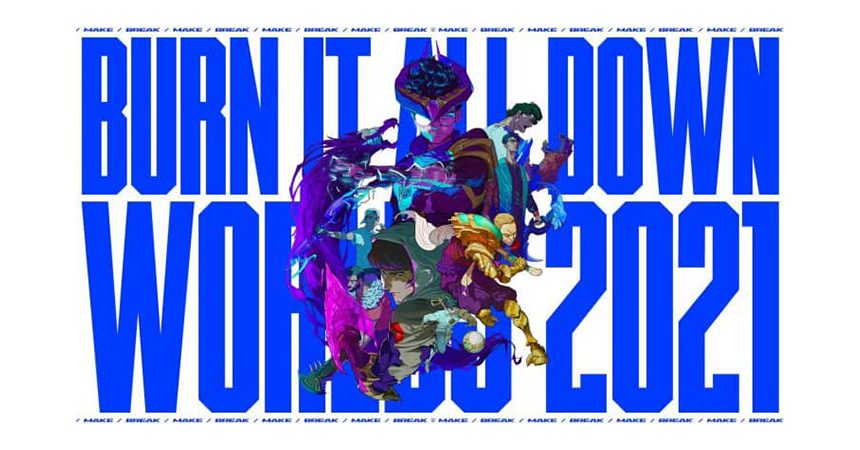 All that’s left is to wait and see who will take the Summoner’s Cup and the bulk of the $2,225,000 prize pool. Worlds 2021, the month-long tournament between the 22 best League of Legends esports teams, starts October 5 and finishes November 6.

Riot Games Releases Worlds 2021 Theme Song "Burn It All Down" 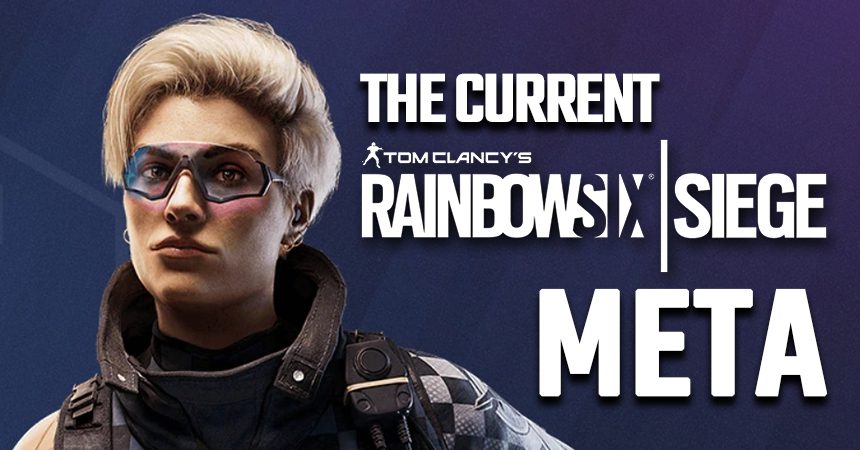