Because of the COVID-19 situation, game publishers and external parties are pushing for online esports tournaments. Big events need a period of time to meet standards for online events. After the cancellation of the Mid-Season Invitational, the League of Legends Championship Series Summer Split has been moved to begin on June 13. The European Championship also plans on starting around the same date. LCS and LEC will still be held to keep fans entertained and Riot Games just released both schedules. Both leagues will be assessing the situation with COVID-19 by following governmental guidelines, although it is still unclear whether or not fans of League of Legends will be able to purchase tickets to in-person competitive events.

With changes from the pandemic, both the regular season and the playoffs will now have an online format. The 2020 Spring Split debuted many experiments from Riot and their network. Co-streaming has been a massive success, with content creators like Nick “LS” De Cesare and Christian “IWDominate” Rivera pulling in large viewership numbers without detracting from the main broadcast. LCS also opened a PC bang-style cafe in the LCS studio, along with the selling of alcohol to event attendees. However, nothing attracts more fans than the main esports events.

Regarding the 2020 LEC summer schedule, Friday games will start at 6 PM CET while Saturdays and Sundays start at 5 PM CET. LEC will also feature their new Superweek, with games being played Friday through Sunday instead of their regular schedule. Superweek is scheduled for LEC Week 1 and Week 8. The LEC will be implementing gap weeks after Week 4 and Week 8. This is to provide flexibility in the schedule should any irregularities arise. EU Masters is making its return but Riot has yet to publish that information. 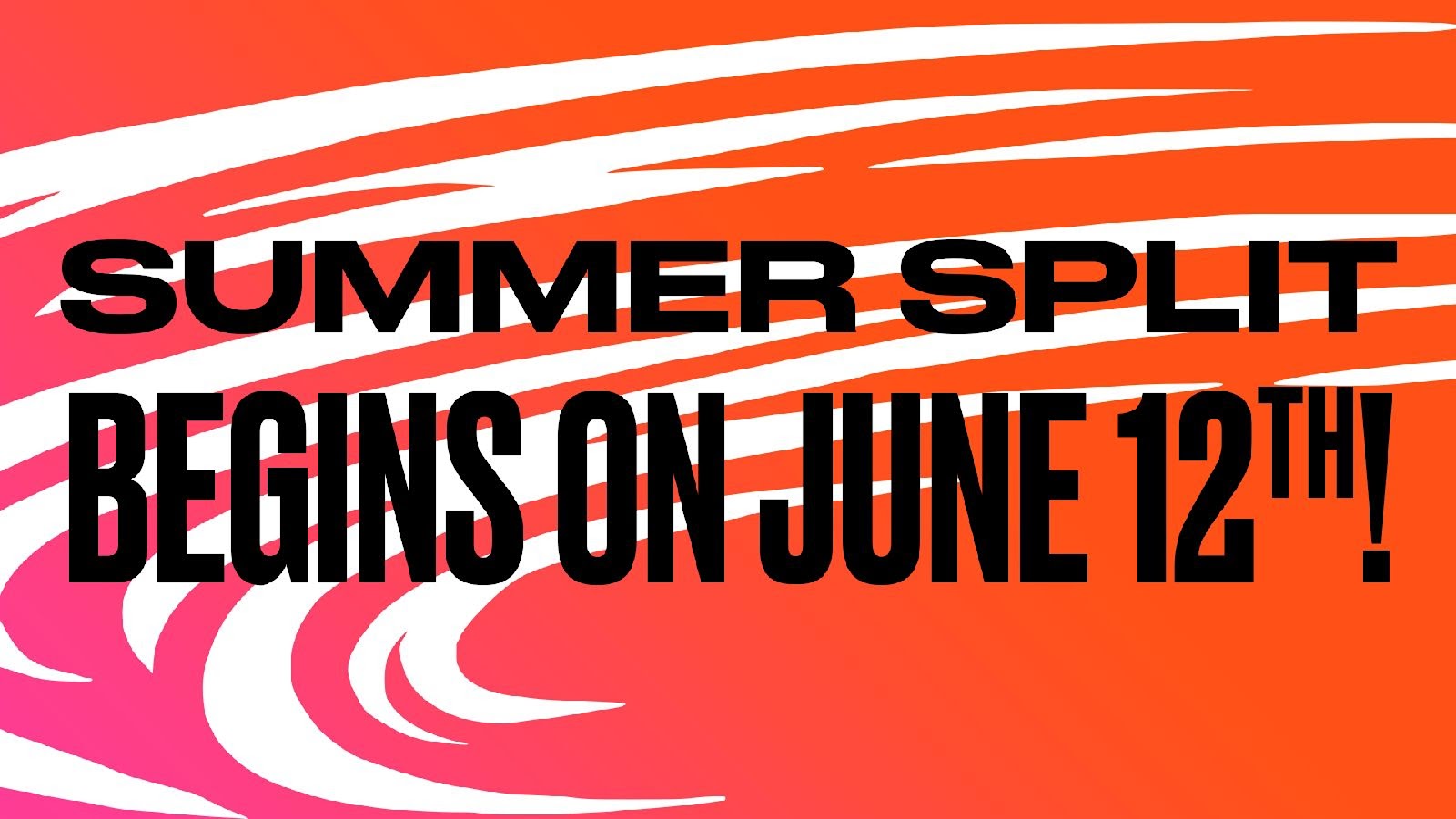 It’s a pattern for Riot Games to keep pushing the envelope. A few years ago, Riot was under heat from the community as pro leagues were stagnating and League of Legends game balance was questionable. Riot Games was a one-game studio without any other ambition. However, now that multiple new titles are available, Riot’s ecosystem is flourishing in 2020. Both League of Legends and Valorant are breaking viewership records and headlining esports news. The ongoing pandemic is not stopping Riot from growing its famous games. Many in the community used to be worried about the future of esports, but it is clear that Riot Games are making decisions to preserve this new way of life that many hold dear.