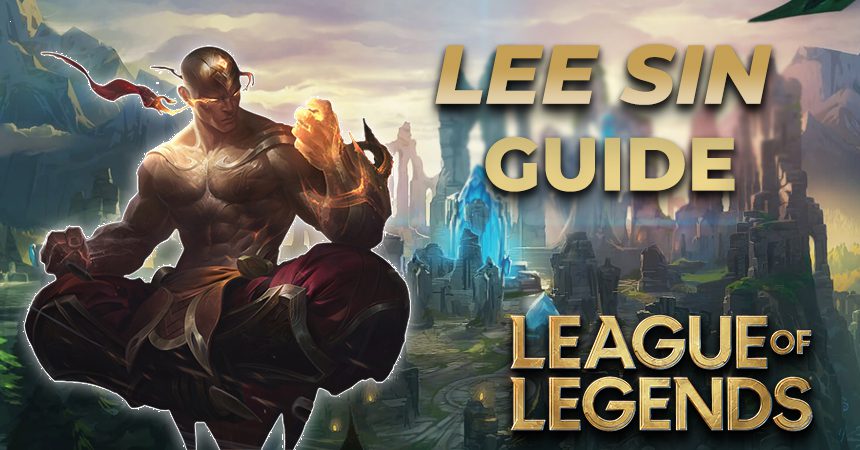 Lee Sin, one of the oldest champions in League of Legends, went through many phases in the game’s history but always remains a solid pick for players, sometimes even in esports. So when it comes to the blind monk, how should players proceed? Esportz Network’s Lee Sin guide covers abilities, builds, and everything needed to master the League of Legends champion.

When it comes to runes and items, there are different ways to play the monk. The most popular and successful builds see him using the Conqueror keystone with Inspiration for the secondary runes. Because Lee Sin loves to fight, the Precision tree offers valuable survivability while Magical Footwear and Cosmic Insight help him get online quicker.

As for his items and build, most players take him on as a bruiser. Rushing the Goredrinker Mythic item and following it with boots and Sterak’s Gage is the most popular Lee Sin build. Items after that keep his bruiser identity and are situational depending on what the team needs. Though it should be noted that he can take Sunfire Aegis for a tankier version or Prowler’s Claw as an assassin.

For the Lee Sin build, he holds lots of versatility with how he can play the game and guide League of Legends teammates to victory. Whether it’s as a bruiser, tank, or even an assassin, he offers players different choices. Especially because his basic abilities hold two parts and can be activated a second time. But what are Lee Sin’s abilities and which should someone max first for the best build?

Flurry, Lee Sin’s passive, makes him a strong auto-attack-based champion. After using an ability, his next two auto attacks within 3 seconds give him some energy and grant bonus attack speed.

His Q ability, Sonic Wave / Resonating Strike, fires a projectile that deals damage and reveals the champion hit. When recast, he dashes to them and deals more damage based on their missing health. This is his bread and butter ability and primary form of mobility. Previously, this was the main ability to max, although recent patches and buffs to Lee Sin made his E stronger and worth maxing first outside jungle.

Safeguard / Iron Will is Lee Sin’s W ability. He dashes to a nearby ally, granting him a shield and the ally too if they’re a champion. It can even be self-cast, which is very helpful for jungle clears.

The main waveclear and area of effect damage come from his E, Tempest / Cripple. Tempest deals AOE magic damage and reveals enemies hit for a few seconds. Using Cripple applies a decaying slow to enemies hit by Tempest. Players taking the blind monk in top or mid lane should max this ability first instead of his Q because of the superior waveclear.

Lee Sin’s ultimate ability is one of League of Legends’ most iconic abilities as he kicks an enemy champion away and potentially guides a target to the rest of his team. Dragon’s Rage roots an enemy as they’re kicked back, knocking up and dealing damage to anyone else along the way.

For this guide, Esportz Network spoke to multiple League of Legends esports players on their thoughts of Lee Sin returning to the meta. Joshua “Dardoch” Hartnett, jungler for Dignitas QNTMPAY, shared his thoughts on Lee Sin when asked about his team preference.

“I love Lee Sin,” Dardoch said. “If it’s an option and we feel like it’s better from a draft perspective, I’ll never say no to it. He’s a champion that’s very fun to play and is very interactive so even playing against him doesn’t feel bad. I’m always excited when he’s in the meta, both as a player and viewer.

“Lee Sin is a flex pick in the jungle with a good matchup,” Josedeodo stated. “You should go for him when you can secure better lane matchups. It’s even not too bad against Rumble. You lose at Level 3 and 4 but you can outplay him after. It’s not a pick I would blind pick though.”

Robert “blaber” Huang, jungler for Cloud9, also explained some strategy on the champion during the draft phase.

“Lee Sin is a high priority champion right now,” blaber explained. “He’s usually not first picked on blue side, so it’s a better flex pick on red side for three roles. In the last pick, the champion has more uses because you don’t know where he’s going.”

The esports meta is rife with newly released champions like Gwen and Rell so seeing the blind monk return truly surprised fans. Who knows if Lee Sin will continue to stay relevant in the League of Legends esports meta or if he makes it to Worlds 2021? But with the insight from these LCS pros, players have everything they need to master the champion.

Esportz Network’s Lee Sin guide covers his abilities, item builds, and even League of Legends LCS insight from esports pros like Dardoch, Josedeodo, and blaber for players to best use the blind monk. 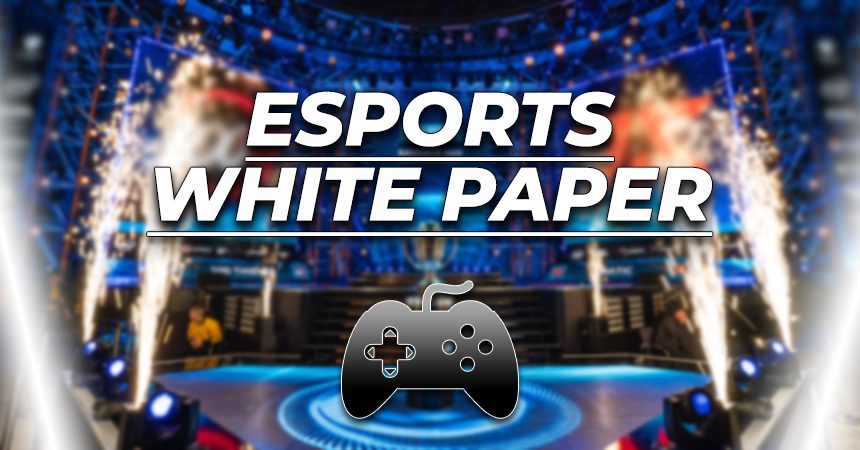 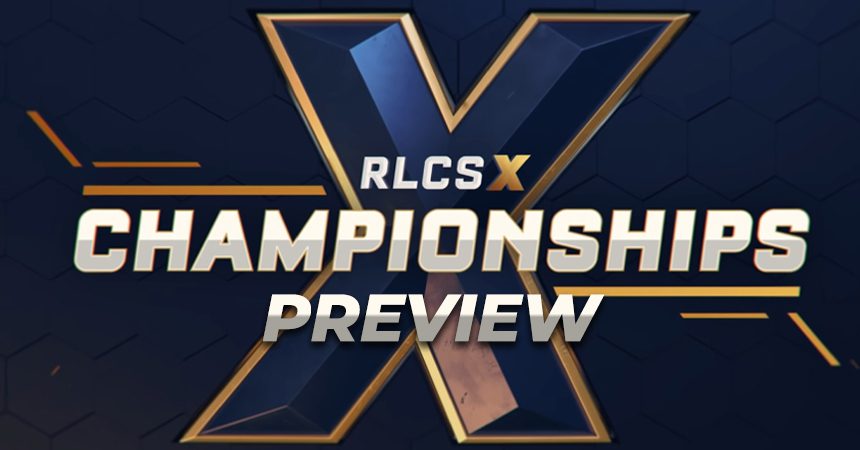