Many of the top-ranked players around the world came to the event. NRG’s Nairoby “Nairo” Quezada and Team Liquid’s Samuel “Dabuz” Buzby from the eastern U.S. made sure to come. Out of region players like Brian “Cosmos” Kalu and MVG’s Rasheen “Dark Wizzy” Rose were also competing. International talents such as Takuma “Tea” Hirooka and Enrique “Maister” Hernández Solís had strong showings at the first major Ultimate tournament of 2020. It’s important to note that the current best Ultimate player, Leonardo “MKLeo” Lopez Perez, did not attend the tournament.

Though the best Smash Ultimate player didn’t show up, the tournament was fierce. Top players like TSM Gavin “Tweek” Dempsey got eliminated from the tournament early on while others like Thunder Gaming’s Jestise “MVD” Negron and Dark Wizzy were true highlights. Smash Ultimate released a little over a year ago and it seems like the true rankings for players will start showing in 2020.

In the end, grand finals for singles ended up being two players from the tri-state area, Dabuz and Nairo. Nairo won the singles bracket against Dabuz in a bracket reset, winning another S-tier tournament. The grand finals for Let’s Make Big Moves had over 33 thousand people watching with more views than top streamer channels like Turner “Tfue” Tenney. More tournaments will likely have similar results.

Also, did you guys know that Let’s Make Big Moves had more viewers than Tfue at some point during the stream? ?

Smash will keep getting bigger and bigger ?? pic.twitter.com/Cc3awSlx7S

But it wasn’t just a singles tournament. LMBM was an Ultimate only tournament, giving tournament organizers plenty of time to show off the game. The doubles bracket was won by Dark Wizzy and Rogue’s Paris “Light” Ramirez. The Squad Strike bracket, a new mode in Smash Bros. Ultimate, was won by Panda Global’s Tyler “Marss” Martins.

Tri-state is known for being one of the biggest Smash Bros. regions in the world. There was even a crew battle pitting tri-state players against everyone else. In the end, the tri-state players lost against the rest of the world, but it was neck and neck, proving how powerful the region is in Ultimate.

Based on the success of Let’s Make Big Moves, more side brackets are expected in the future.

Fans attending LMBM also enjoyed the event. The tournament was organized by Max Ketchum, a prominent member of the Smash Bros. community who received lots of praise from those who attended. 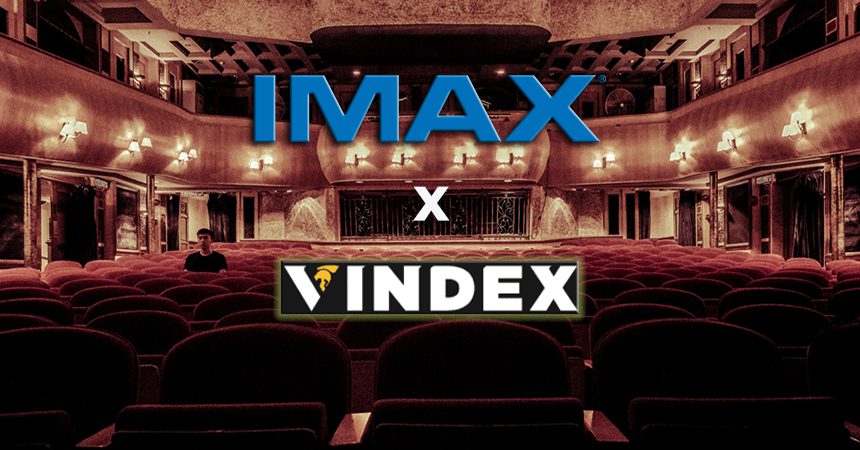 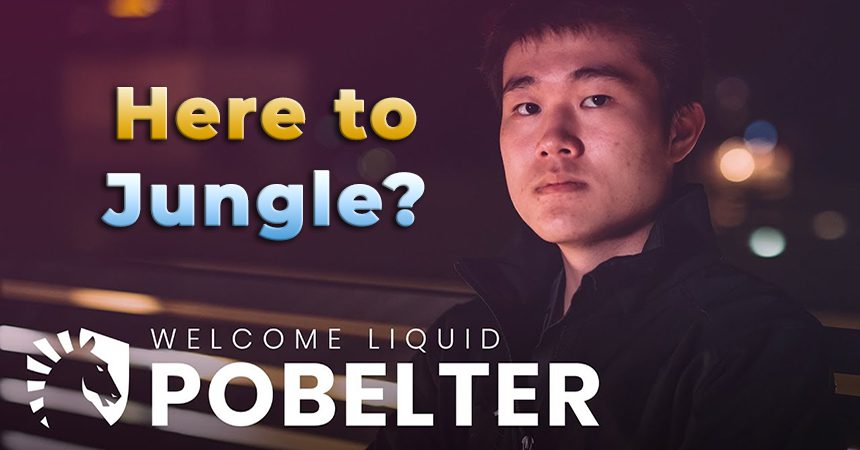