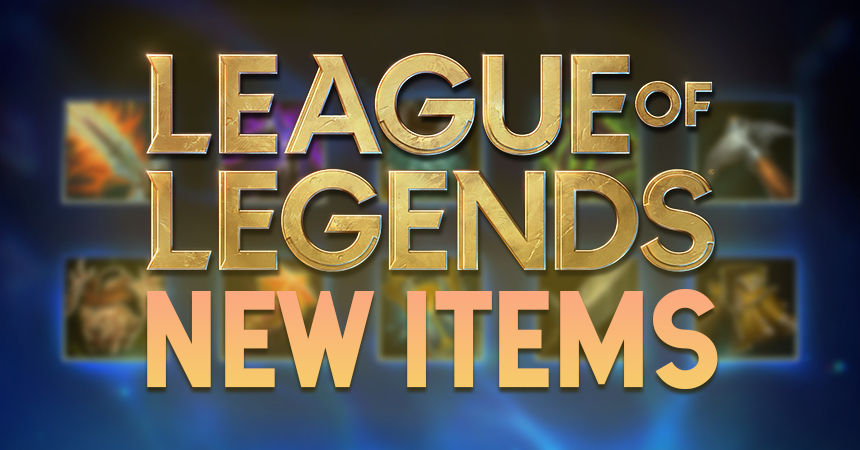 Riot Games came out with the latest edition of LoL Pls, formerly named Riot Pls, which took a look at the next big changes coming to League of Legends, including new non-Mythic items and the next champion.

After redoing the entire item system in League of Legends Preseason and adding Mythic items, Riot Games rebalances again. This time, the company looks to address common complaints about the game’s overall state. This included changes to systemic healing and other strategies overpowering players.

Jessica “Safelocked” Nam takes viewers through the upcoming League of Legends plans for 2021. Most importantly in the changes, Riot Games wants to decrease the amount of healing and burst damage. It’s because of this that the recent League of Legends patch nerfed popular healing items like Goredrinker. But to really counter the game’s problems, this episode of LoL Pls talks introduces new items.

Regarding the new items entering League of Legends, Riot Games stated these are non-Mythics to counter popular strategies. Specifically, an enchanter item will soon enter that looks to protect teammates. The goal of this enchanter item is to help counter dive compositions and teams with too many carries. This also coordinates with one of Riot’s 2021 goals to help teams be able to come back.

Another item that may arrive is a tank item that helps counter split pushers. In addition to the new items, Safelocked said that that new champion will soon enter Summoner’s Rift. The next League of Legends champion was teased at the start of the 2021 season. Though no details came out, this champion is aimed to be a top lane skirmisher and bruiser.

“We’re also looking at adding some new non-Mythic items to fill in some gaps,” Andrei “Meddler” van Roon said. “A couple of examples of those are an enchanter item we’re trying that’s meant to be good against dive or anti-carry-heavy teams.”

This example of LoL Pls truly highlights Riot Games’ attention to League of Legends. The team is aware of the game’s problems in Season 11 and will finally tackle them in 2021. For now, fans need to wait for the next League of Legends patch notes to see the changes and new items. 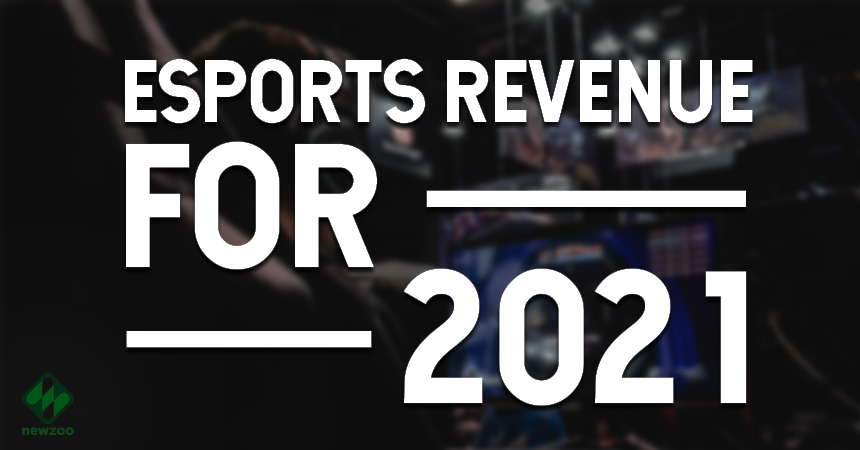 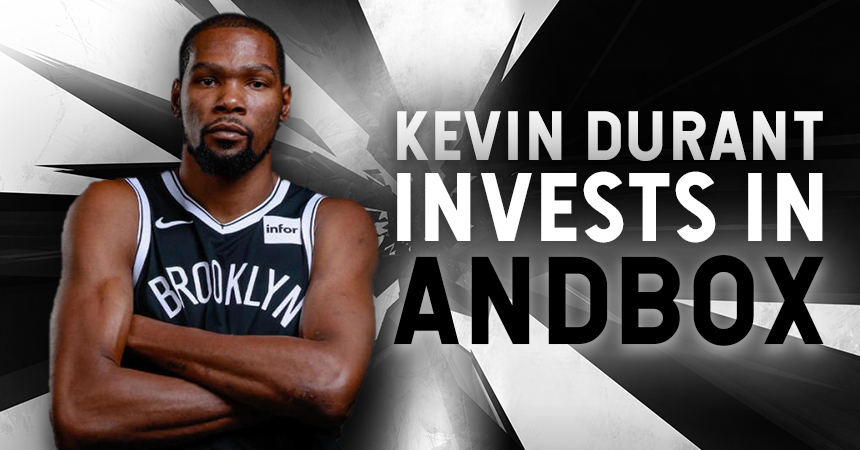