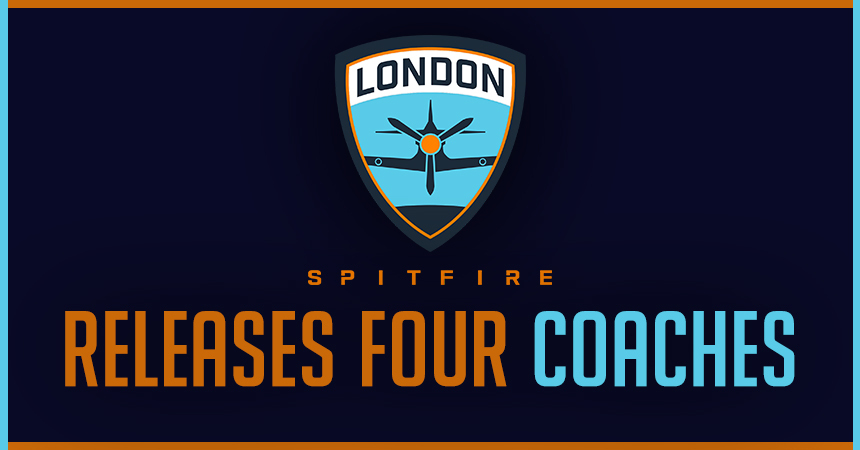 Overwatch League team London Spitfire announced today they will drop most of their coaching staff after a rocky 2020 season.

Today we farewell our coaching team of @Agape, @pavane_90, @BP_Twinkl and @OWSqix. We are all so thankful for the incredible effort you have each put into the team and we can't wait to cheer on your next successes!#AcesHigh #ClearTheSkies pic.twitter.com/foPEYqe6W8

The news broke on Spitfire’s official social media around noon today. Specifically, head coach Hong “Agape” Cheol-yong, strategic coach Kim “Sqix” Geon-yong, and assistant coaches Yu “Pavane” Hyeon-sang and Lim “Twinkl” Young-bin are leaving the team. It seems this was a mutual decision between the coaches and the team.

London Spitfire saw a poor performance this season which led to the roster moved around. In fact, the team ended the season with a 27-51 win-loss ratio. Out of 20 Overwatch esports teams, Spitfire placed 17, just barely above the bottom of the barrel. The Season 1 OWL champions will need some big changes if they want to succeed in 2021.

This isn’t the only team to change players or coaches either. As one of many teams who didn’t make it to the playoffs, dropping weaker performers is normal. Even in Call of Duty League, Seattle Surge experienced something similar where the team dropped most of its players after a weak season. But the Surge did come back in two weeks with a whole new CDL roster. It’s likely that London Spitfire will also make a grand entrance with a new set of staff.

The end is in sight, who will be the last team standing? 🏁

Click the image below to create your own #OWL2020 Grand Finals Bracket Prediction, brought to you by @Xfinity 🏆

Overwatch League Grand Finals Weekend starts next week and wraps up the 2020 esports season. Starting with OWL semifinals on Thursday, the final teams will compete to become the 2020 champion. Between San Francisco Shock, Shanghai Dragons, Philadelphia Fusion, and Seoul Dynasty, only one team will survive. Fans can watch Overwatch League in action on YouTube. 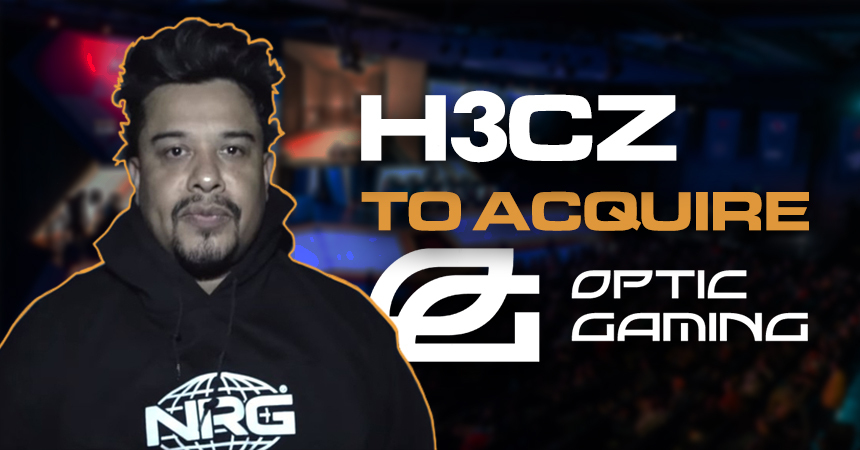 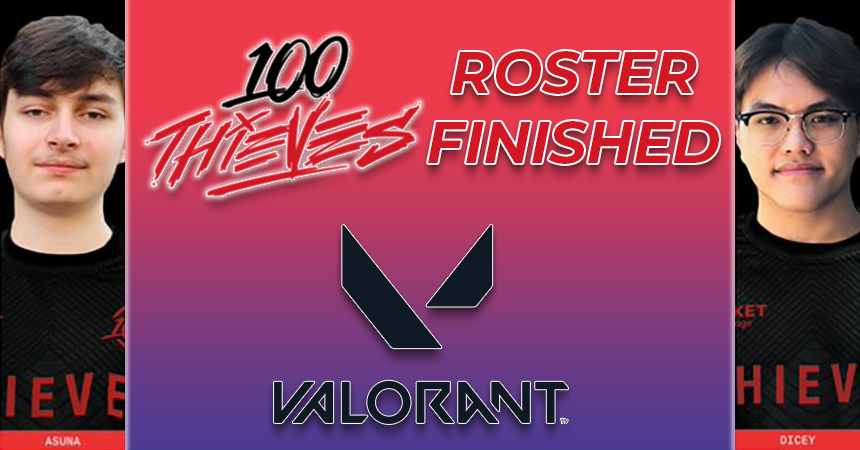