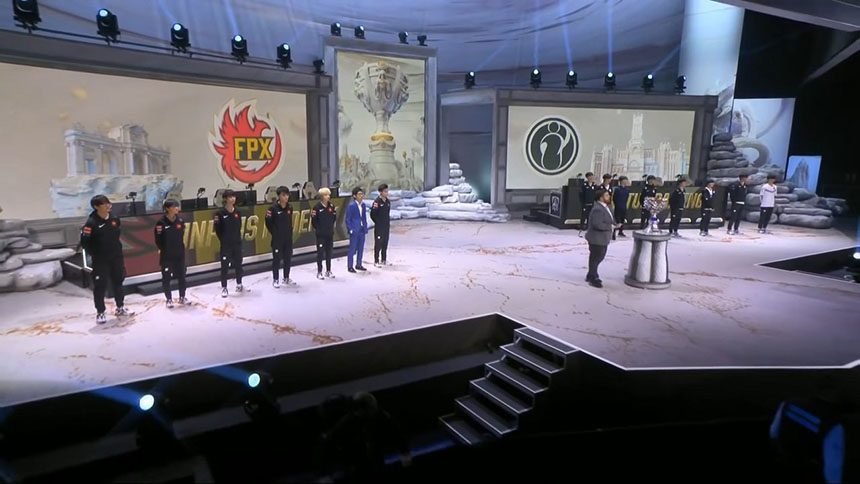 After the rise of China’s FunPlus Phoenix at Worlds 2019, League of Legends Pro League action resumes on January 13 for 2020’s season. The offseason for many LPL teams ended with reinventions and major changes to their rosters. Players and coaches moved from major regions to China. 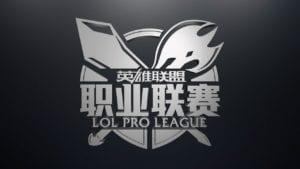 Image by League of Legends Esports.

Team Royal Never Give Up brings a new dimension to their lineup after a disappointing exit at Worlds 2019. RNG resigned three of its main players, including carry Jian “Uzi” Zi-Hao, but welcomed back former T1’s support Cho “Mata” Se-hyeong as their new head coach.

T1’s legendary coach Kim “Kkoma” Jeong-gyun also joins the LPL for the 2020 season. Kkoma’s move sees him leaving his empire behind in Korea to start a new one with LPL’s Vici Gaming. This team also underwent a new roster for the season.

Now that a busy offseason is long over, expectations for this season will tilt in favor of teams like RNG, FPX and IG. For now, all other teams still rank below when compared with these three teams. However, League of Legends is a game full of surprises.

LPL now runs from Monday to Sunday for the ten-week season with 17 different teams competing. So each day, League fans get the chance to view two best-of-three series. 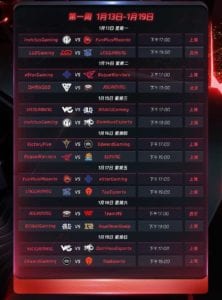 2020 Spring Split begins with a game between reigning world champions, FunPlus Phoenix, and former world champions Invictus Gaming. There is no better way to kick off the season than a match between them. This match is full of expectations when considering both teams’ rosters. 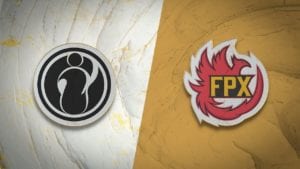 FPX’s offseason did not involve significant reinventions like other Chinese teams. They stuck with their team that made their Worlds debut and lifted the Summoners Cup. However, they picked up T1’s top laner Kim “Khan” Dong-ha.

IG, on the other hand, failed to re-sign Yu “JackeyLove” Wen-Bo but kept their two-star players, Song “Rookie” Eui-jin and Kang “TheShy” Seung-lok. IG looks to get revenge after FPX eliminated them at Worlds semifinals last year.

The second game of day one involves Oh My God against JD Gaming. Week One sees Kkoma’s Vici Gaming take on Bilbili Gaming, with the latter playing against RNG on day six of the same week. The first week of LPL ends with a matchup between Edward Gaming and Top Esports.

With a ten-week everyday action for the LPL 2020 spring split, the road to Worlds 2020 in Shanghai is wide open. 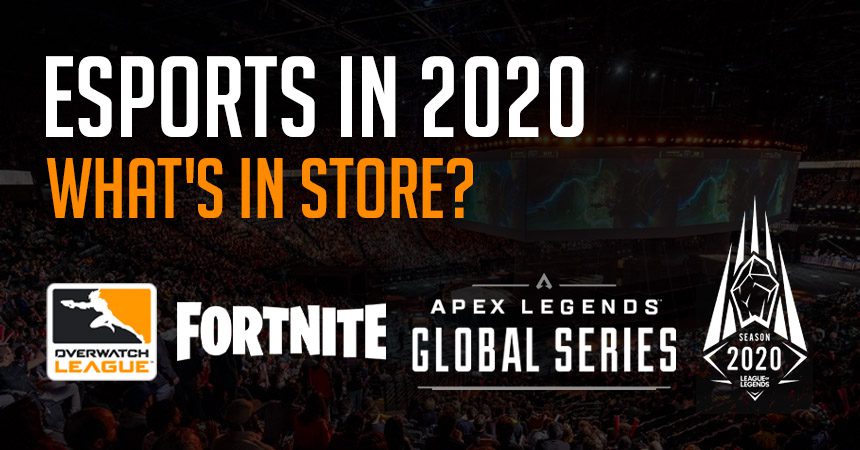 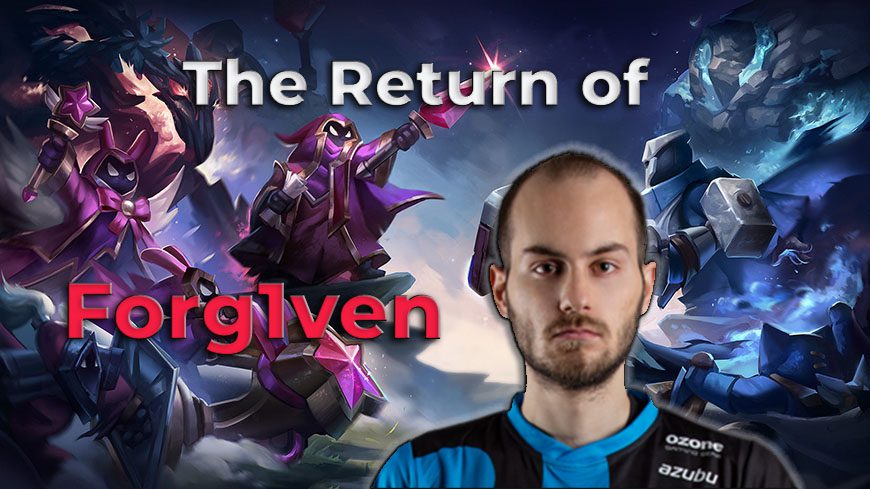