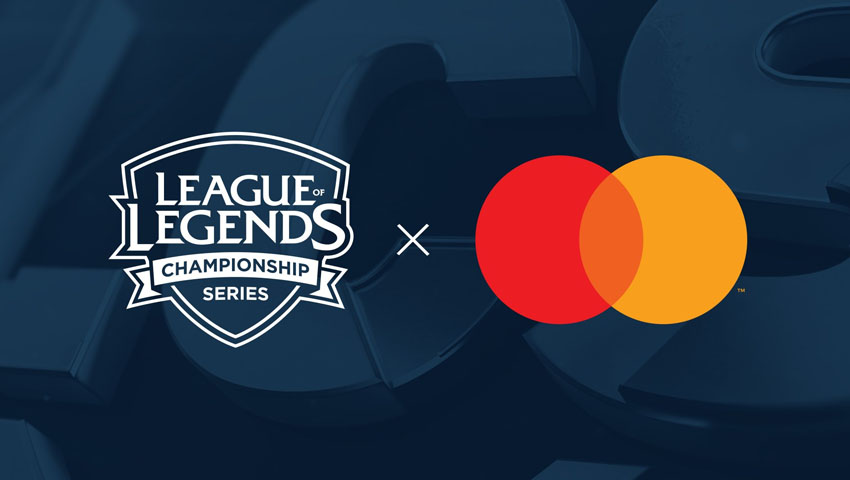 Riot Games has announced that Mastercard has entered an exclusive partnership with MasterCard.

At this weekend’s LCS Summer Split Finals, Mastercard will be the presenting sponsor of the event’s opening ceremonies. They will also now be sponsoring the LCS Player of the Week Award (POTW), where an LCS pro player will be selected for recognition by a committee of commentators and analysts based on gameplay, clutch factor, and more. Viewers will also be able to predict who will be the player of the week, they’ll receive a prize if they answer correctly.

Mastercard’s exclusive partnership with the LCS comes one year after their initial partnership that named the credit card the global sponsor for League of Legends. Mastercard has since sponsored international events such as the All-Star Tournament, Mid Season Invitational, and the World Championship.

MasterCard is also now debuting a new series called “Together Start Something Priceless” showcasing “unique stories of League of Legends players around the world and how they contribute to and support their communities.” The first episode will feature Evil Genius legend Stephen “Snoopeh” Ellis, a European jungling great.

Over the next six months, 4 more films will roll out on Mastercard’s own Youtube channel.

The LCS 2019 Summer Split playoffs finish this weekend starting August 24 with Clutch Gaming taking on CLG for third and August 25 with Cloud9 and Team Liquid fighting for the Summer Championship. See who takes the title at 1PM PDT / 4PM PDT on watch.lolesports.com. 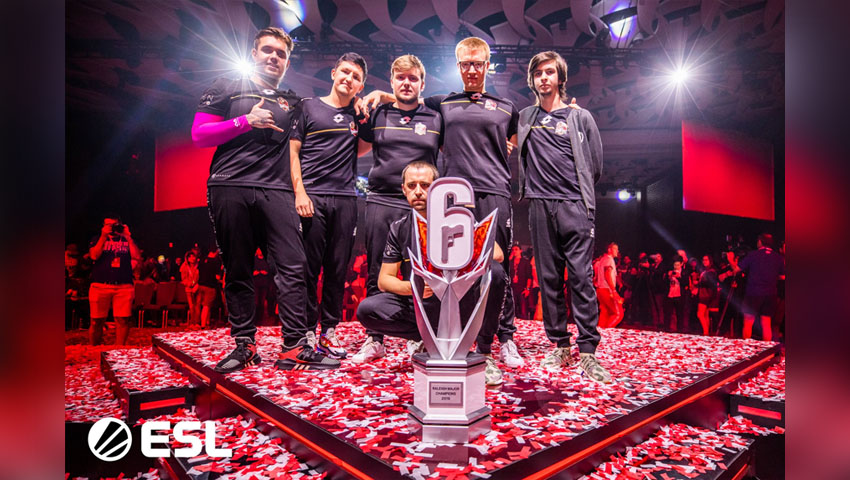 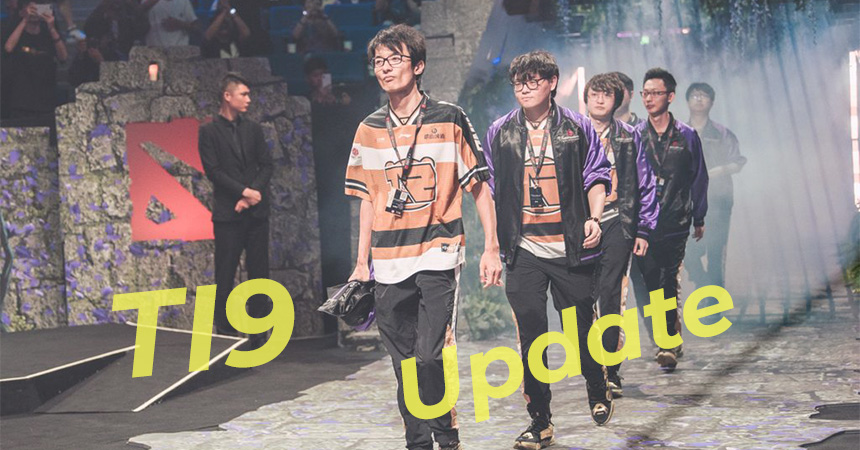