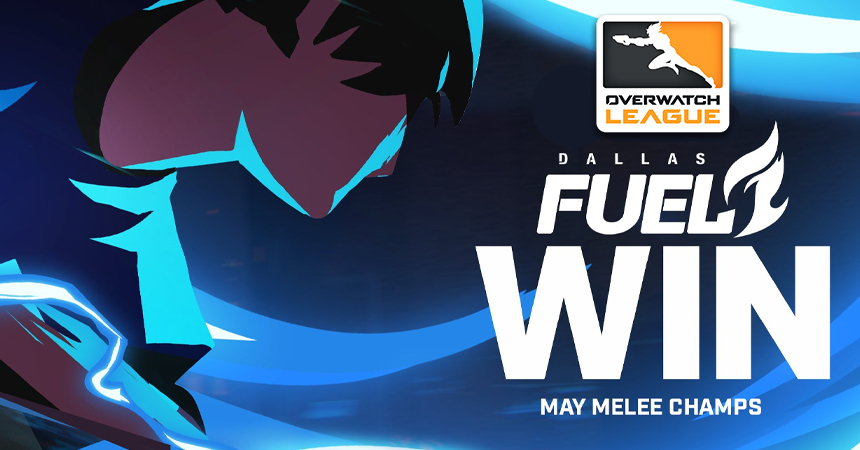 Over the weekend, Overwatch League (OWL) esports team Dallas Fuel, owned by Envy, defeated the Shanghai Dragons to win their first tournament title in the May Melee.

THE CYCLE HAS BEEN BROKEN!

In a long and exciting grand final in the Overwatch League May Melee, the Fuel beat the Dragons in a 4-2 series. It all began with the Lijiang Tower control map where Dallas was able to dominate 2-0. But from there, the fight wasn’t so easy. Shanghai took back the next point on Temple of Anubis and made the rest of the series very difficult. Despite some difficulties, the Western squad eventually succeeded thanks to DPS Kim “Doha” Dong-ha and main tank Lee “Fearless” Eui-seok.

After everything settled down, Dallas Fuel’s Fearless came out as the OWL MVP for the May Melee finals. His gameplay was crucial to the team’s success. This really showed on Map 6 at Blizzard World with his Reinhardt. As the main tank, he snuck behind Shanghai Dragons’ frontline and hit a 3-man stun with his ultimate. Though he didn’t survive, the play was enough for the rest of the Fuel to push up and win.

🏆 WE ARE YOUR 2021 MAY MELEE CHAMPIONS 🏆 pic.twitter.com/Gi6FEQO8Yj

After competing in the qualifier events, four OWL teams made it into the final tournament. The double-elimination Overwatch esports May Melee event saw Dallas Fuel, Florida Mayhem, Shanghai Dragons, and Chengdu Hunters face off. The former two from the Western Conference came as a surprise since the teams struggled to perform in the past.

This was one of the most surprising tournaments in the Overwatch League’s history thus far because of the results. Dallas Fuel has never won a single tournament at the highest level of Overwatch esports and they’re finally winning after some massive roster changes. Fans hope this victory is the first of many for the Texas team. 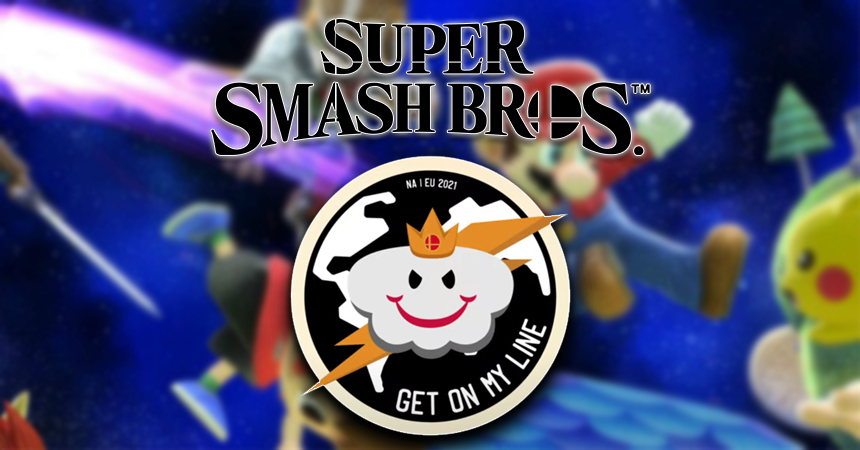 How to Find the Best Bets in CS:GO Esports 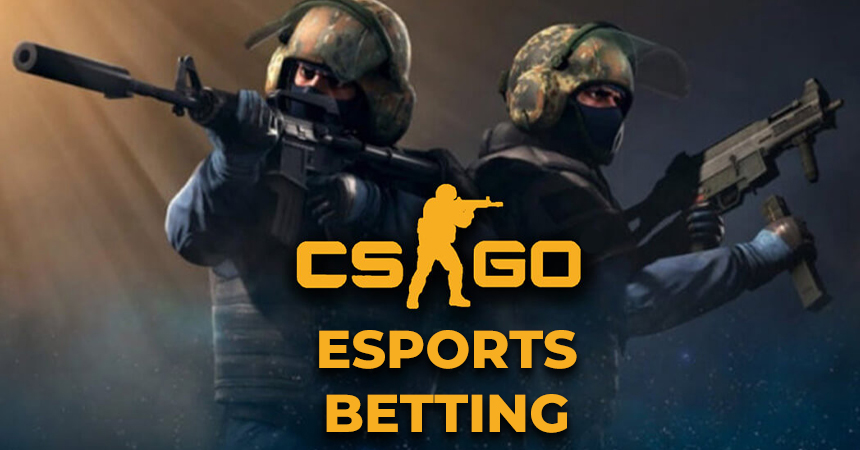