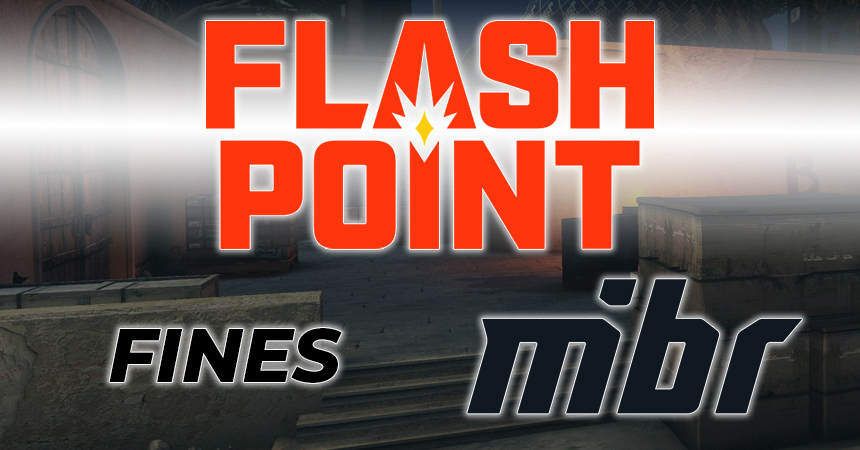 MIBR fined by Flashpoint for “breach of competitive integrity”

CS:GO esports organizer Flashpoint announced today that team MIBR will receive a $10 thousand fine. The fine comes from a “breach of competitive integrity” in a match during Flashpoint Season 2.

A statement from @MonteCristo regarding MIBR's recent Flashpoint match. pic.twitter.com/sZptfilPT4

Christopher “MonteCristo” Mykles, Commissioner of Flashpoint and Vice President of Brand at B Site, shared the news in a statement on Twitter. According to MonteCristo, the breach occurred during a match against OG. During the actual match, the MIBR team apparently had a television nearby playing the Flashpoint stream live. Whether or not the players looked at the screen, the team could look at the television to gain more information on the match.

Thankfully, Flashpoint puts a long delay on its streams in the event this happens. Because of the delay, it’s unlikely MIBR gained any real advantages from the match. However, the fact that a live stream was still so close to the players leads the CS:GO esports event organizer to believe this was intentional.

As a result, MIBR will be fined $10 thousand for this security breach. Although it could be worse if the team was found guilty of cheating through using the stream, it didn’t get to that.

Created from a partnership between many teams and B Site, Flashpoint is a new CS:GO esports league to enter the scene. Announced in February this year, the league aims to bridge gaps between teams and organizers to better facilitate events.

“What often happens is there becomes tension between the league on the one hand, and the teams and players on the other hand.” Kent Wakeford, Co-Founder, and Vice-Chairman of GenG Esports said on the creation of FLASHPOINT. “With FLASHPOINT we are breaking that barrier down and whatever revenue that comes in is shared with the teams and the players.”

In regards to the fining, the funds will be pulled from MIBR’s winnings. The fined amount is also going straight to a Brazilian charity of Flashpoint’s choice. The business and fund transfers will resolve at the end of Flashpoint Season 2. Other participants have been notified of the ruling. 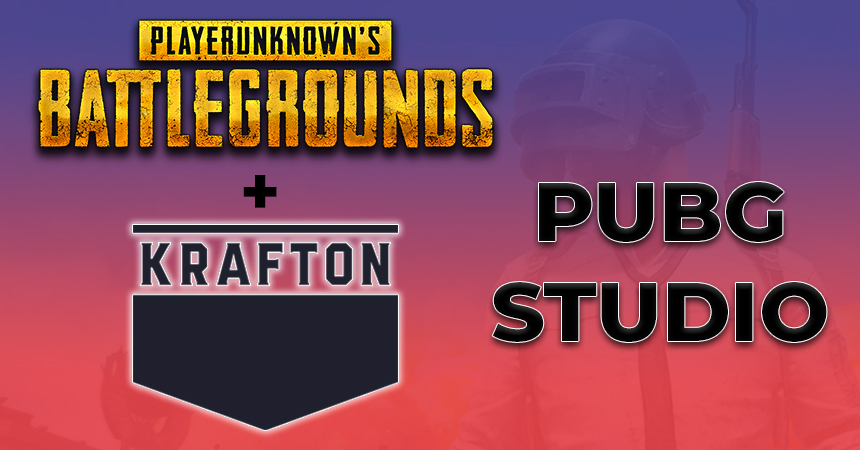 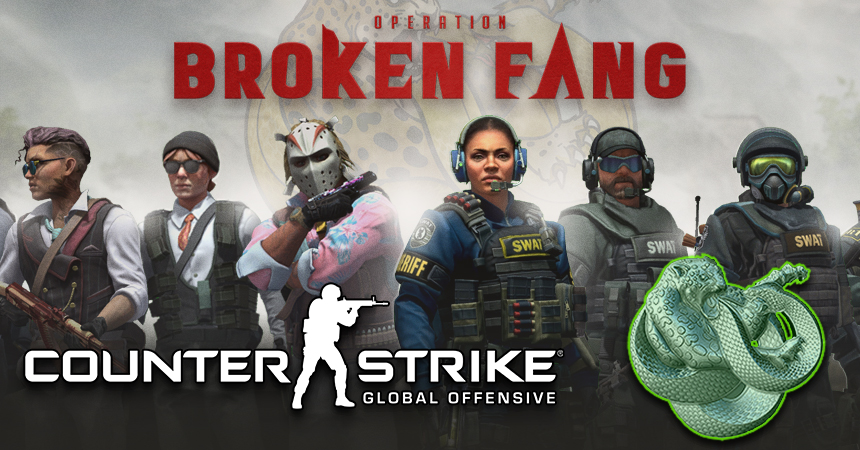