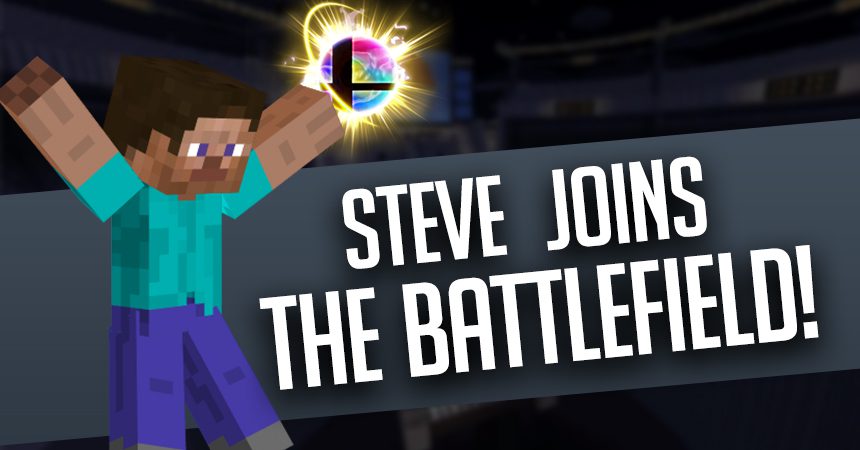 It is always a highlight of the year when Nintendo reveals new Smash characters. More so, the Japanese company shocked the Smash Ultimate community by announcing that Minecraft Steve would be the next playable fighter.

Players were disappointed by the previous announcement. Min Min from ARMS was not at the top of everyone’s wish list of new characters. On the other hand, some wanted to play as Steve for a long time. His appearance was originally just a fantasy. Fortunately, Nintendo decided to take an unpredictable approach and made it a reality.

With Minecraft only limited by the player’s imagination, Nintendo had free reign over Steve’s abilities. With a specialty in crafting, Steve can gather resources like iron from the main stage to craft a more powerful weapon. He was also bestowed with a bucket of lava and flint and steel to light up his surroundings. This feature takes inspiration from Minecraft’s player-versus-player strategies.

To compete with other powerful fighters, Nintendo gave him some vertical abilities. The video showcased Steve striking down an enemy with a pickaxe after jumping. He can also use an anvil mid-air to rush back to platforms, dealing damage in the process. To evade enemies’ attacks, Smash Ultimate Steve can use blocks to create a tower. Finally, thanks to a fishing rod and pistons, he can send an enemy to the sky.

The video also showcases unique abilities like minecarts, TNT and Redstone. In addition, the combination of wings and firework rockets gives him good mobility. With his arsenal of weapons, fans will surely enjoy playing him.

Steve and Alex from @Minecraft are joining the #SmashBrosUltimate roster! Get ready to mine and craft your victories on the battlefield! pic.twitter.com/ATY0kCyWYK

Coming with both characters are alternates of Alex, Zombie, and the Enderman. More details about Steve and his cast of characters will be unveiled during the full Smash Ultimate reveal on October 3.

As usual, when new characters are announced, a new stage and several soundtracks will be added to the game. Players who like Minecraft will be able to purchase these features for $5.99. Of course, the full Fighter Pass also features more characters coming in the future for $29.99. Nintendo’s objective in surprising the community was a huge success with over 400 thousand viewers attending the live stream. 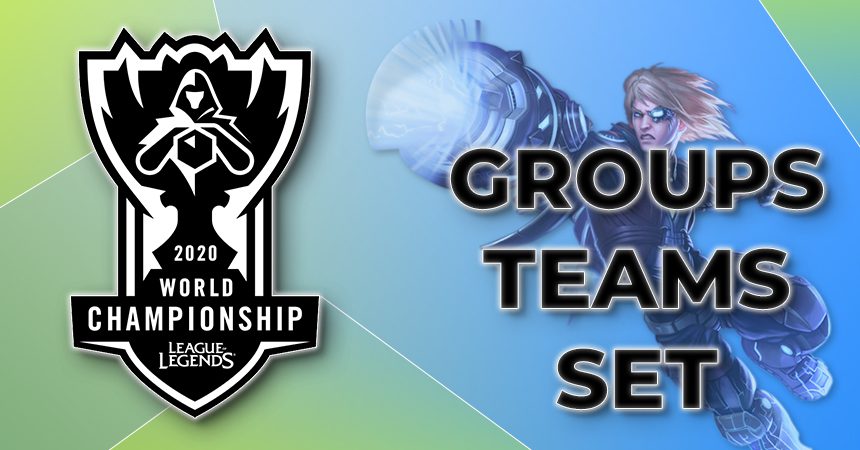