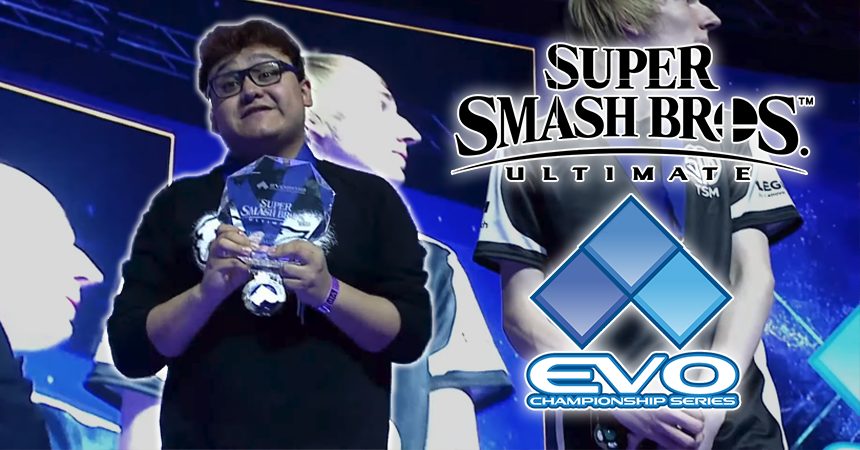 Reliving our Favorite EVO moments: MKLeo Does the Impossible Run at Smash EVO 2019

Despite losing early in the Top 32 brackets, Echo Fox’s Leonardo “MKLeo” Lopez kept his composure and tenacity to make the run-back all the way through the loser’s bracket and cementing himself as the best Super Smash Bros. Ultimate player in the world.

Initially dominating in the initial pools, MKLeo took a stumble against Takuto “Kameme” Ono’s MegaMan in a surprising upset that even caught the commentators off-guard. After that loss, MKLeo was almost eliminated by another Mexican smasher, Enrique “Maister” Solis. But after all that, MKLeo proceeded to dominate through losers to secure a Top 8 position.

During Top 8, he was lined up to face Sota “Zackray” Okada, a phenomenal Wolf player from Japan. But not to belay Zackray’s skill, the whole match turned into a blow-out with MKLeo winning 2-0.

In a personal favorite match, the best Duck Hunt player in the world, Ishiguro “Raito” Tetsuya, was MKLeo’s next opponent. In a flurry of projectiles, spacing game, and amazing dodges, MKLeo was able to manage another 2-0.

His next opponent was Ezra “Samsora” Morris, one of the best Peach players, in a dominating fashion, commentators noting how the character match-up favors MKLeo’s Joker to Samsora’s Peach. The match ended in a 3-0 for MKLeo.

William “Glutonny” Belaid, the best Wario player in the world with amazing Wario Waft accuracy, was the next opponent lined up for MKLeo. In a close set of matches, the ever-composed MKLeo kept his master play strong with another 3-0 and a position in Grand Finals.

In what can be seen as the obvious result, the top 2 ranked Super Smash Bros Ultimate players would be the last two standing at the end: MKLeo and Gavin “Tweek” Dempsey, the best Pokemon Trainer player in the world. Tweek had winners side advantage going into the last set of matches in the event. For MKLeo to win, he would have to beat Tweek in two series worth of games.

Though the first set was close, Tweek leading the first series to tournament point, MKLeo managed to keep himself focused and forced the reset. Unfortunately, it seems that lost shook Tweek’s composure, as his play seemed to slow to MKLeo’s high pace. He made several severe mistakes that cost him stocks, and Leo was happy to take all the advantages he could in order to sweep Grand Finals, and take home the gold.

With an amazing show of dominance, MKLeo wins his first EVO title, a win he pairs with his EVO Japan 2018 in Super Smash Bros Ultimate. He takes home first place and a total earnings win of $21,174.

Is Epsilon Esports shutting down? 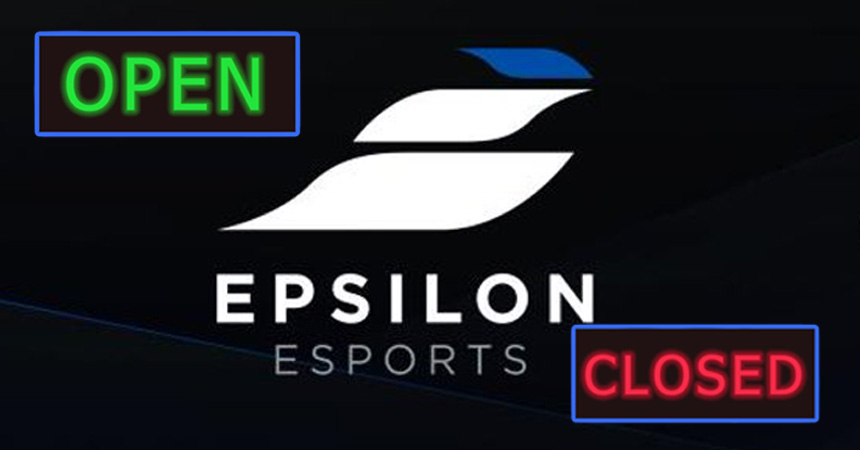 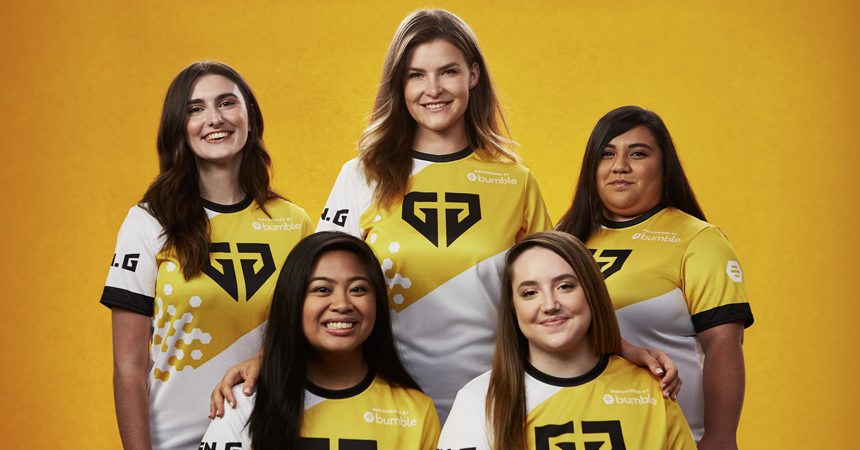 Apply for Reliving our Favorite EVO moments: MKLeo Does the Impossible Run at Smash EVO 2019
Submit application I changed my mind