Call of Duty’s new Modern Warfare reboot is taking fans back to the original CoD: MW series roots. With the addition of a few ambitious innovations, the game feels more like a smooth modern FPS title.

Shroud playing in the beta for Call of Duty: Modern Warfare

The first thing fans are realizing coming into this weekend’s beta is that the game lacks the Battle Royale mode seen in Black Ops 4. In exchange, the game completely revamped its multiplayer system. For the first time ever CoD is giving us full crossplay between PC, PS4, and Xbox One. Unfortunately, many controller players report that they cannot keep up with the innate aim control granted to mouse and keyboard players. Thankfully, the system is optional. The game allows you to blacklist certain control schemes, making matchmaking as level as can be.

CoD: MW is separating itself from past games with an updated soundscape, more intelligence-gathering tools, and an increased emphasis on weapon’s wall penetration abilities. Weapons and enemy hitboxes are updated to feel less clunky and more responsive. These changes make the game feel similar to titles like Rainbow Six Siege and Counter-Strike: Global Offensive. However, to the dismay of many, the game is retaining its kill streak rewards. Assault tanks, .50 cal machine guns, juggernaut gear, and a heavy-duty aircraft mark the game as a de facto part of the CoD franchise. The reboot offers one more gameplay change from the original Modern Warfare with a wristwatch that tracks kills. Kills feed a Tamagotchi-like virtual creature within the watch.

In addition to traditional modes such as Domination, Team Deathmatch, Headquarters, and Cyberattack (Search and Destroy), the beta sports two new game modes. Gunfight and Groundwar. Gunfight is a 2v2 game mode similar to CS:GO’s Wingman. Unlike Wingman, there is no buy system in Gunfight. Duos are put into small maps with randomized load outs and a Deathmatch rule set. If a team fails to defeat their opponents in 40 seconds, the rules change to a Capture the Flag game mode. Thus, players need to come out of hiding and fight head-on. CoD:MW’s Groundwar goes in a different direction with the game mode allowing for 32 players per team. The game mode gives off major Battlefield vibes as players fight in masses to capture objectives.

The beta is receiving good reviews from large streamers like Ninja and Shroud, in addition to fans lucky enough to get into the beta. Players are reporting that the gameplay changes offer a breath of fresh air from past titles in the franchise. As the beta continues, hype is definitely building for the full release. Rumors of a potential Battle Royale mode and promises of a robust singleplayer and Co-Op campaign are exciting fans everywhere. 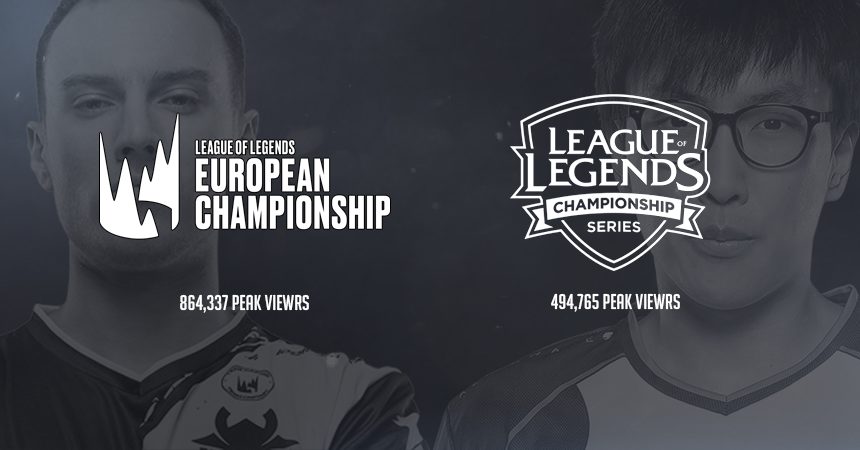