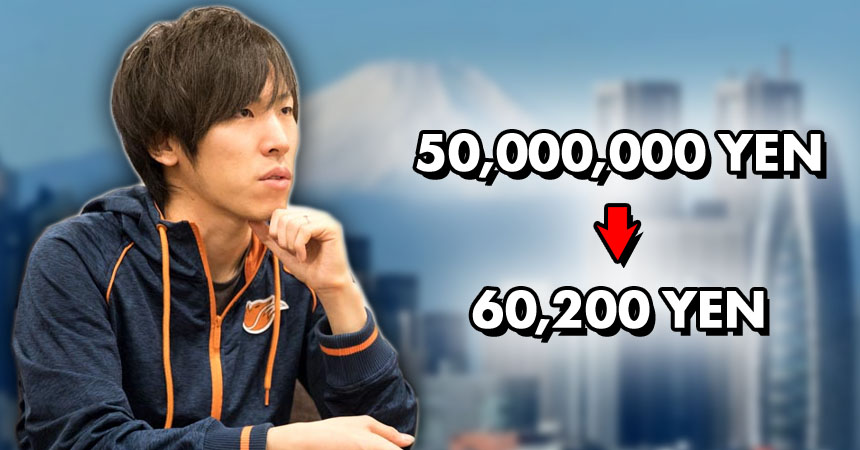 Recent controversy is stirring following a tweet from Yusuke “momochi” Momochi divulging his recent winnings from the Super Premier TGS. The details of this tweet have highlighted Japan’s “Pro Licensing” laws for professional gamers that appear to have the potential to hamstring esports athletes from growing an esports career in Japan.

Hopefully something is done about this. pic.twitter.com/xhHVyAsM4H

Japan is arguably the mecca of gaming. Goliaths of the gaming world such as Nintendo, Sega, Capcom and Sony call this archipelago their home. A home where they could build foundations, push creative boundaries and contribute to the esports biome we know today.

Ironically, this electronic enclave has also shown to be stifling the growth of professional gaming careers and possibly the industry itself.

Two-time EVO champion and Capcom Cup champion Momochi has been a major player in the Street Fighter scene, establishing a top-tier presence within the last 5 years.

Momochi has increased notoriety for his harsh criticisms of Japan’s use of “Pro Licenses” given to gamers. His words have been backed up with action as he is one of the few hold-outs in obtaining a Pro License. This greatly hinders his ability to make a living from competing.

Not completely against a licensing system, Momochi’s main criticism was voiced here asking:

“Why does a newly formed specialized group have the right to “define what a pro-gamer is?””

The group Momochi refers to is the Japan esports Union (JeSU) an organization that divvies out the “pro licenses” to the FGC in Japan. Essentially, having the capacity to decide who can make a living playing esports and who can’t.

The licenses, limited in supply, are a result of the Japanese esports industry’s attempt at growth while hurdling Japan’s strict anit-gambling laws. The licenses are extremely hard to come by, secured by sponsors on behalf of their players, or at competitions JeSU oversees.

Japan passed the “Act against Unjustifiable Premiums and Misleading Representations” on May 15, 1962. The aim of this act was to protect Japanese citizens from the possible adverse side-effects of widespread gambling.

The current language of the law claims that esports events fall within the guidelines of gambling. When players pay a registration/entry fee, they fall within the parameters of  “inducement of customers by means of unjustifiable premiums”.  In other words, players paying money to compete in a tournament is the same as spinning the roulette wheel in Japan.

This is best exemplified by EVO Japan 2018. In order to stay within the boundaries of the law, the event charged zero registration and entry fees and operated at a net loss of $1 million. An occurrence that is unfortunately becoming the norm.

Will gambling laws change? Don’t bet on it

The Japanese government seems to be fighting a battle on two fronts; economics and morality.

On the other end of the battlefield is Momochi, leading the moral charge against pro licenses. Sticking to his guns on the principle that a player should not need a license to become a pro. Ability and knowledge of the game alone should suffice.

This struggle is far from over. More is expected to come as esports and esports athletes attempt to grow and prosper under Japanese legislation. As change pales on the horizon, esports could see its last sunset in the Land of the Rising Sun. 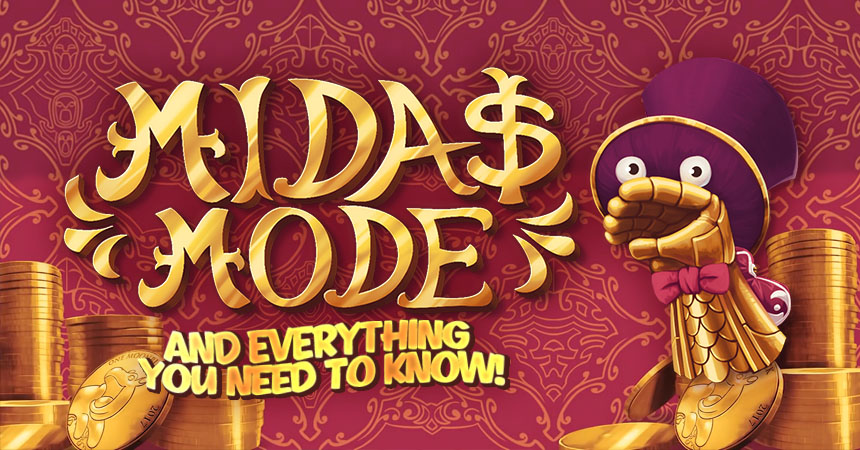 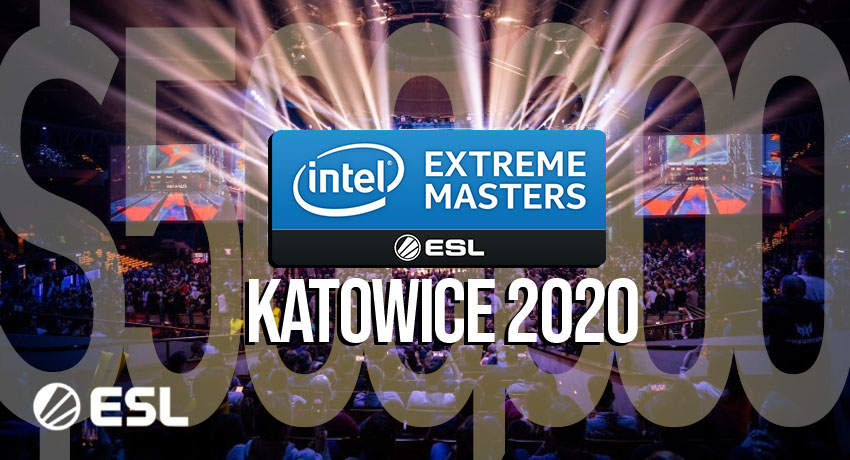