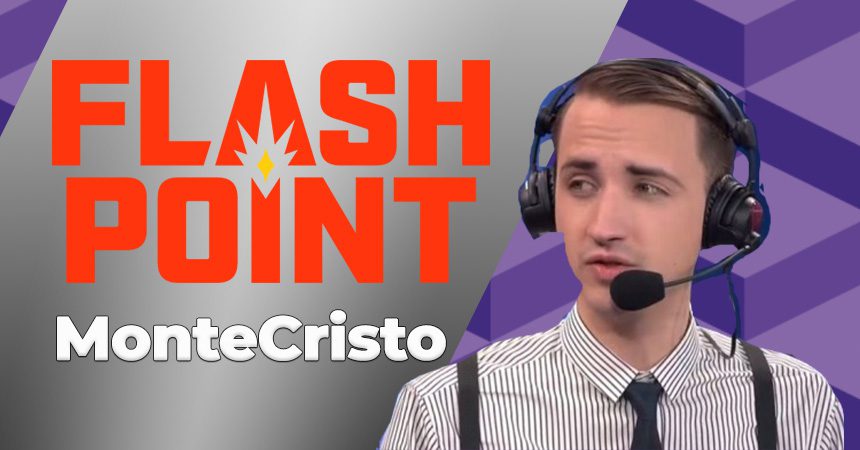 MonteCristo leaves Cloud9 to join Flashpoint and B Site full-time

A press release revealed today that Christopher “MonteCristo” Mykles will be leaving Cloud9 to join Flashpoint and B Site. Leaving his role as a Cloud9 content creator, his esports experience will provide new insights. MonteCristo will be the Commissioner of Flashpoint and Vice President of Brand at B Site.

“Monte is a unique voice in esports and the perfect connection point between the business of Flashpoint and the community of supporters we aim to build around it,” said Ari Segal, CEO of Immortals Gaming Club and founding member of B Site. “There is no one better suited to collaborate with players, talent, and the community and ultimately deliver the very best, most forward-leaning esports content, consistent with the mission and voice of Flashpoint and future B Site products.”

Holding over 15 years of experience in esports and coaching multiple professional teams, MonteCristo will definitely grow the brand. Taking part in a variety of esports titles, shaping communities and engagement is his strength.

Consistently providing useful insight into company changes developed his sense of branding. Now that he is B Site’s VP of Brand, he leads the content direction for the company. Especially because B Site plans to expand into other esports titles, the right branding is crucial. As Commissioner for Flashpoint, he becomes the middle man between fans and the league. On top of that, he joins the Flashpoint Board of Governors to approve and enforce tournament rules. His role encompasses participating CS:GO players as well as the fans.

A promise to fans and those who are endemic to esports:

B Site and @Flashpoint will be a place where your voice is heard and creativity can flourish. We want to work with people with their own ideas for content who perhaps haven’t been given the chance to realize their vision.

B Site and Flashpoint CS:GO

Launched just months ago, B Site and Flashpoint made esports news everywhere. B Site is the first esports media company run by teams. Specifically, it comprises of Cloud9, c0ntact Gaming, Dignitas, Envy Gaming, FunPlus Phoenix, Gen.G, MIBR, and OverActive Media, all in partnership with FACEIT. Their major accomplishment was creating Flashpoint, a whole new league for CS:GO competition.

Acquiring MonteCristo came just days after Flashpoint announced Esports Charts as their analytics partner. These major moves in the esports industry put Flashpoint and B Site in a strong position. Though it doesn’t see the same viewership numbers as events from DreamHack or ESL, their potential continues to increase. Because of COVID-19, CS:GO leagues everywhere suffer from a lack of live events. Fans are excited to see B Site truly celebrate the league when live events return. Until then, big moves with MonteCristo will keep Flashpoint on everyone’s mind.

Are esports degrees essential in this industry? 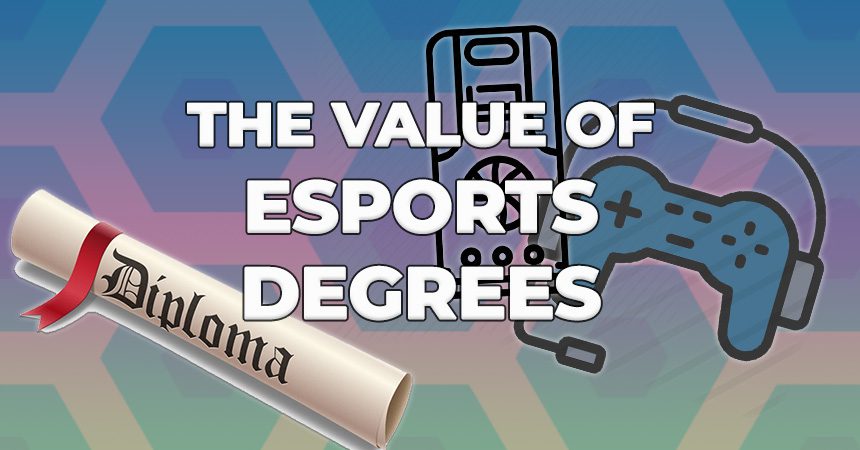 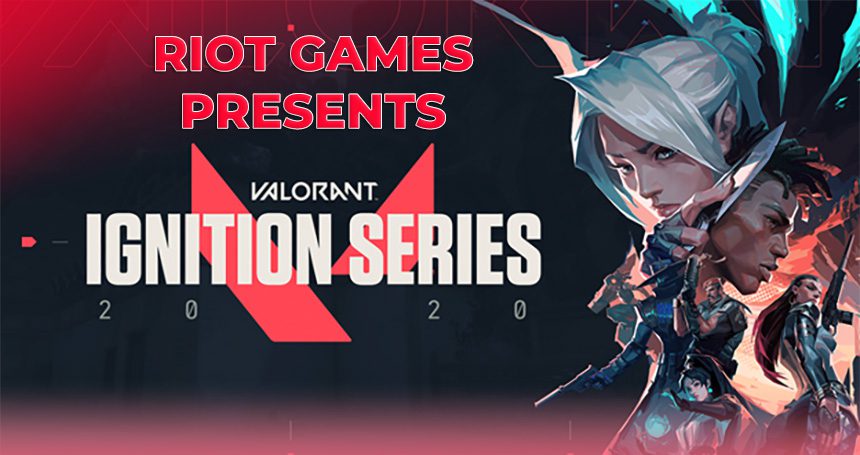