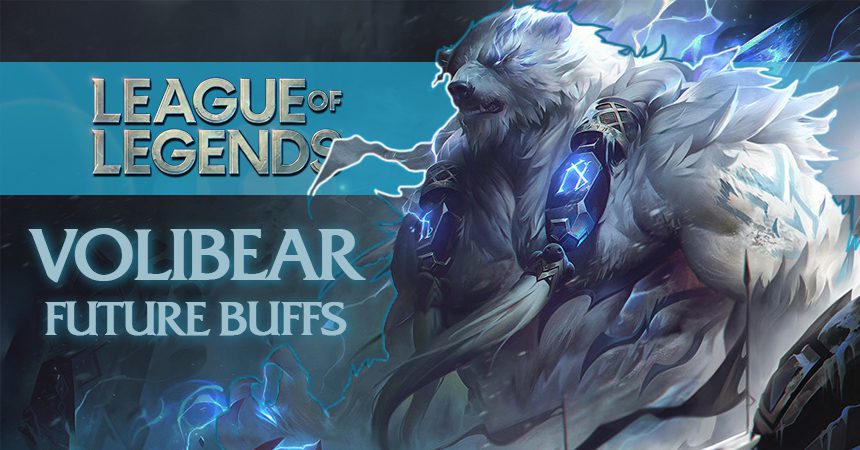 The character is “struggling to succeed in all roles in higher MRRs,” said Riot Games champion designer Nathan “Lurtz” Lutzburg. “This is why we’re specifically targeting top lane and skilled play with our buffs for 10.12.”

In League of Legends Patch 10.12, Volibear will receive improvements for both his stats and abilities. Thundering Strike and his ultimate will get some buffs to compete against stronger champions. Alongside these improvements, a few bugs that worked against Volibear will be corrected. According to Lurtz, the goal of these changes is to turn Volibear into a “healthy, sustainable spot for long term balance.” 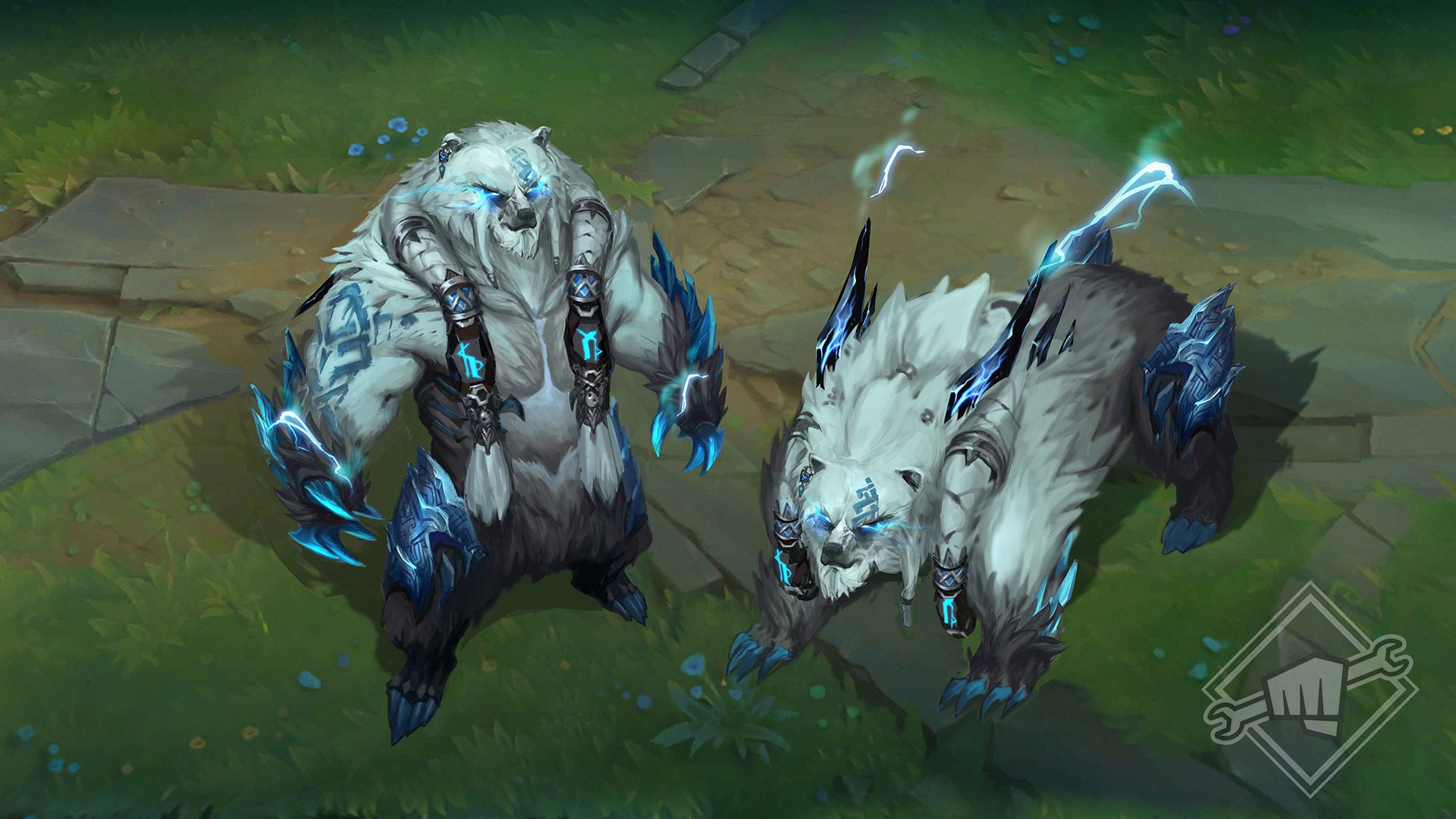 In addition, bugs like his automatic attack after his empowered skill or the fail of his Thunderous Smash reset will be corrected. Some quality of life changes will also be present to make the champion more enjoyable to play.

According to Riot, even the latest patch increased Volibear’s win rate in the jungle. With the League of Legends Patch 10.12 introducing more impactful changes, Volibear’s future looks bright. Fans can almost be certain that Riot Games is treating the character with respect. Since Patch 10.12 releases on June 10, one of the first things players will try is to test the Volibear rework. Of course, Riot Games is still looking at players’ feedback to adjust and find out what works best for this champion. 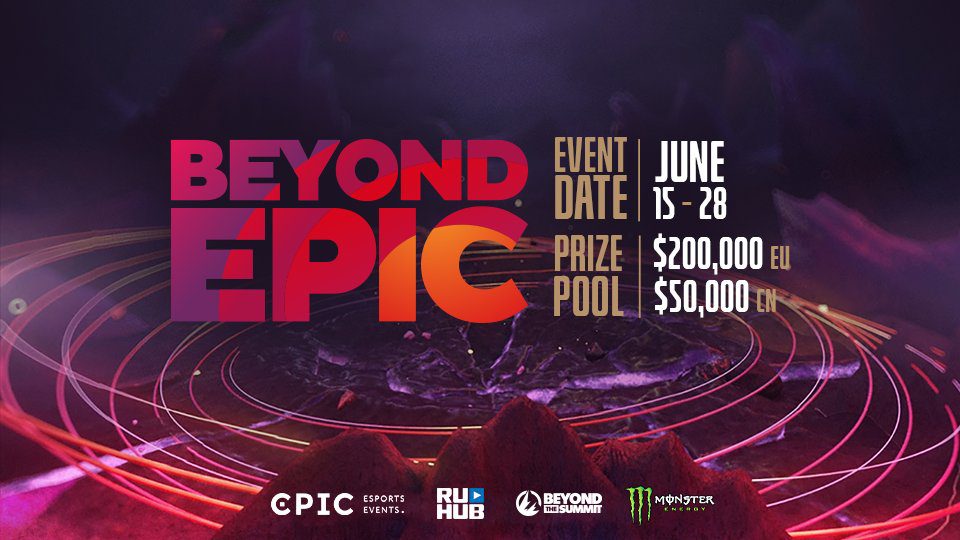 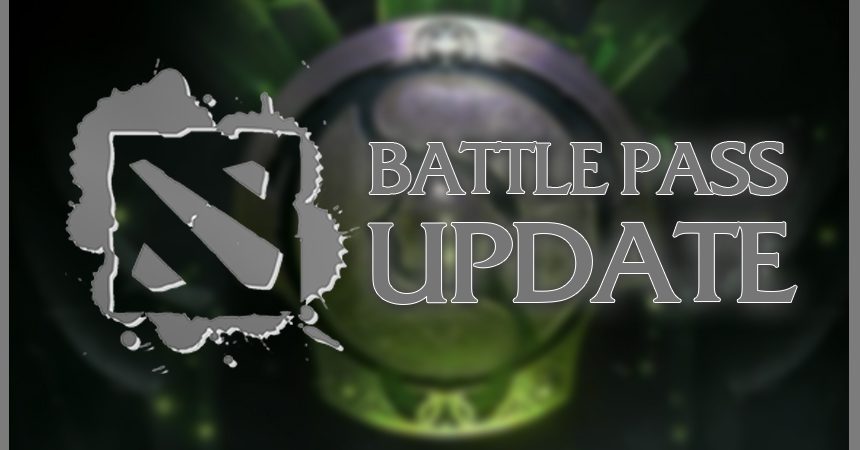