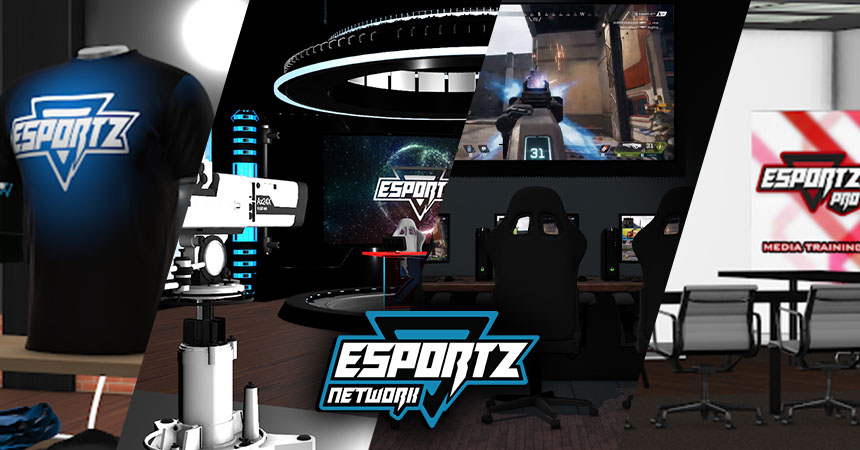 The company’s planned state-of-the-art Orange County studio will deliver high-quality professional productions while offering flexibility and support to other key elements of its esports business including media training and apparel/merchandise design.

Esportz Entertainment Corp., founded by Chairman and CEO Mark Thimmig, is quickly becoming an influence in the esports world. The company is rapidly expanding and has more than 50 professional independent reporters registered and active on its news and entertainment platform. These talented reporters are providing top tier stories from around the world as the daily news unfolds, giving the network a global reach. This experienced and talented staff of reporters is expected to more than double by the end of the year.

The growth of the new leading arbiter of esports is reflected in the overall potential of the esports industry. According to a Goldman Sachs report on Oct. 2018, total esports revenues reached $869 million in 2018, and is forecasted to more than triple by 2022, reaching $2.96 billion. The explosion in revenue that this segment of society generates can be traced back to the loyal esports fan base that has grown throughout the years.

In 2018, there were approximately 380 million esports viewers globally. According to a recent report from Newzoo, that figure is expected to rise to 557 million viewers by 2021. Of those 557 million projected viewers, 307 million will identify as “occasional viewers” and 250 million will consider themselves “esports enthusiasts.” 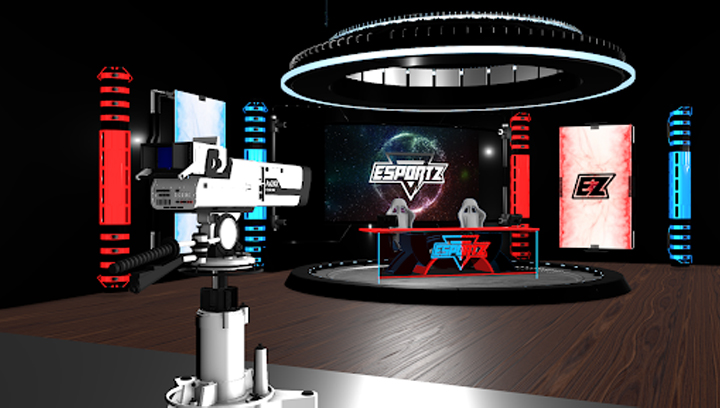 Studio Desk render, players will often be put on the desk to share opinions and their player knowledge. This will be used alongside those who would be hosts and analysts. Visiting industry executives may also be interviewed across the desk. (Rendered by David Cusick)

As this pace of growth continues, Esportz Network has set its sights on expanding into live and pre-recorded content. Streaming through many of the most popular esports online channels daily, including YouTube, Twitch, Mixer and others, Esportz Network plans to engage the massive and hungry viewer base of the esports world with compelling content delivered by quality lineups of on-air talent. This organization wants to not only write about the esports world but impact its growth as well. 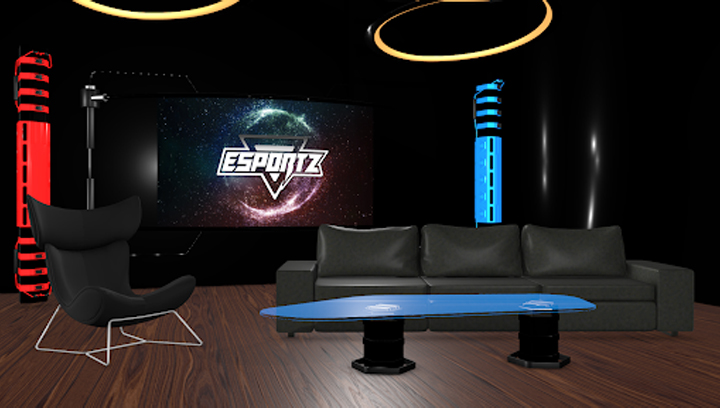 In addition to creating a comprehensive ESPN-styled network to cover the non-stop esports action, Thimmig is setting his sights on shaping the industry’s future through its media training division. 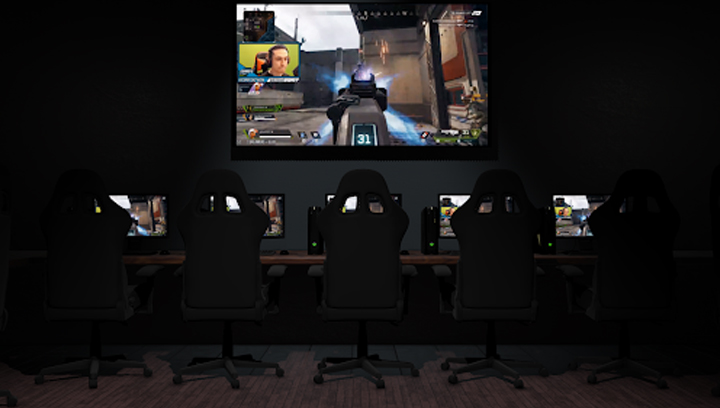 A rendering of the gameroom, where the Esportz Stream Team along with other teams and players can practice and stream. (Rendered by David Cusick)

“Our media training division is developing an accredited curriculum to teach players, teams, and brands investing in esports, effective media communication strategies,” Thimmig says. “We believe that Mastery of Game plus Mastery of Media is a key component of player and team brand value. Many young gamers have exceptional talent, and while they excel in their game of choice, they rarely have had the training and mentoring needed to also excel at building a personal or team brand through effective media communication.” 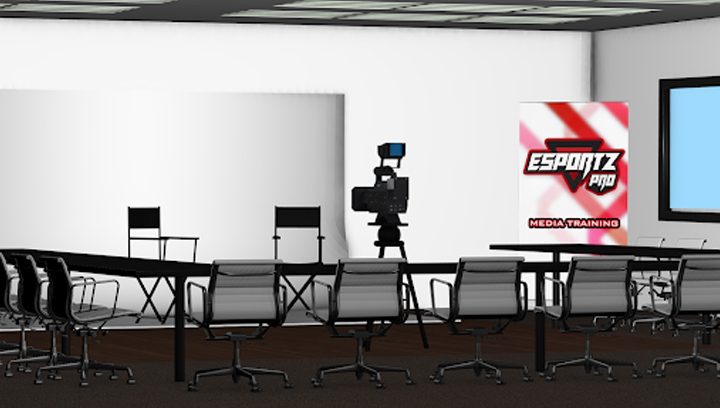 The Media Training Center render, players can practice their technique with an accredited media training curriculum. (Rendered by David Cusick)

As this new industry of entertainment and sports converges, Thimmig and his Esportz team want to help encourage the gamers of this brave new esports world into becoming more effective communicators. While most professional sports athletes such as Lebron James have massive followings and reach through media and commercial sponsors, many esports players are lacking in such lasting influence. However, with credible guidance and training, Thimmig is confident that the esports stars of the future can eventually break into the mainstream, driving more investment in esports.

“We have designed our global broadcast studio to deliver high-quality professional productions, with great flexibility while supporting media training and our apparel/merchandise design,” says Thimmig. 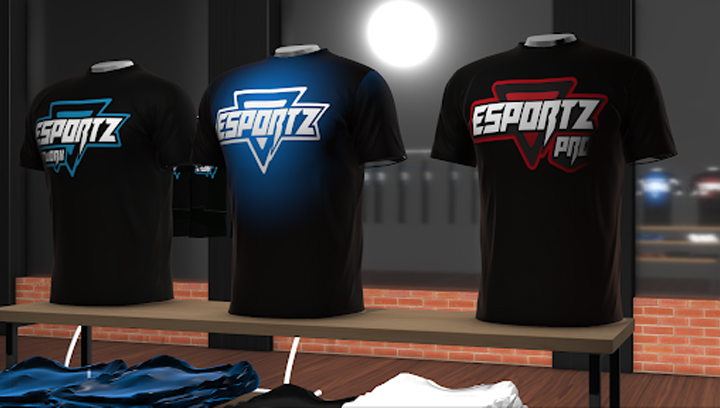 Apparel and Merchandise Design Center: the in-house design center will be designing and releasing esports-based apparel and merchandise designs. (Rendered by David Cusick)

PwC estimated that over the next three to five years, media rights revenue would grow 11.5%—to roughly $449 million by 2022. That’s more than twice the growth rate of sponsorship and advertising, at 5.5%. This represents a promising opportunity for Thimmig and his rising esports news network in the years to come. 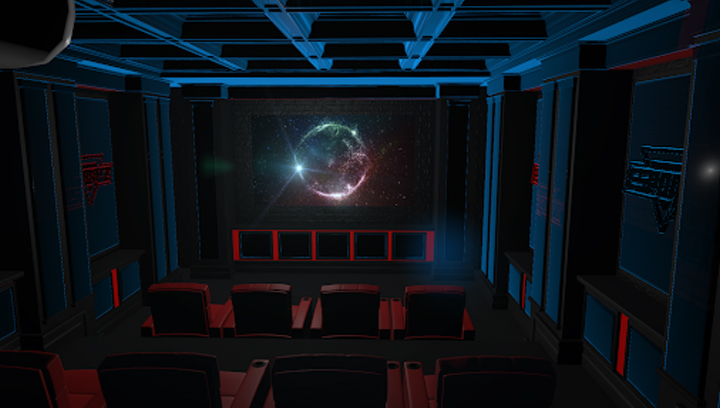 Earlier in this story, it was mentioned that the Esportz Network was searching for a new broadcast home somewhere in Southern California. While still on the hunt, the organization hopes to find something in the range of 7,000 to 12,000 Sq. Ft. Within the walls of its headquarters, located in the epicenter of gaming industries, the world of esports will truly come alive.

Thimmig and his Esports Network looks to reframe the esports discussion and present it to the world as a new and exciting part of the sports world that can no longer be dismissed and ignored.

“We are going to work to not only cover the industry but to also play a role in the transformation of esports through our greater business initiatives,” Thimmig states.

Esports are here to stay and will make a world-wide industry debut in the Tokyo Olympics on July 24, 2020.

As the sports world is finally making room for esports on the Olympic stage, the Esportz Network plans to be there and beyond, ushering in a new age in esports news coverage and industry influence. 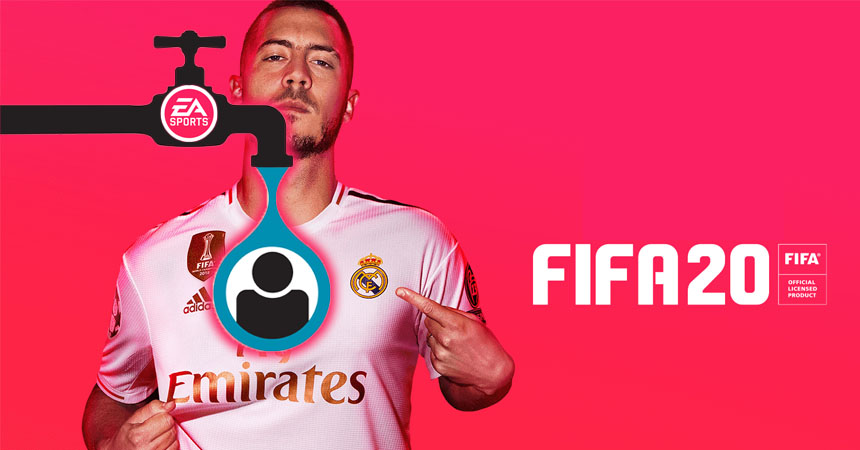 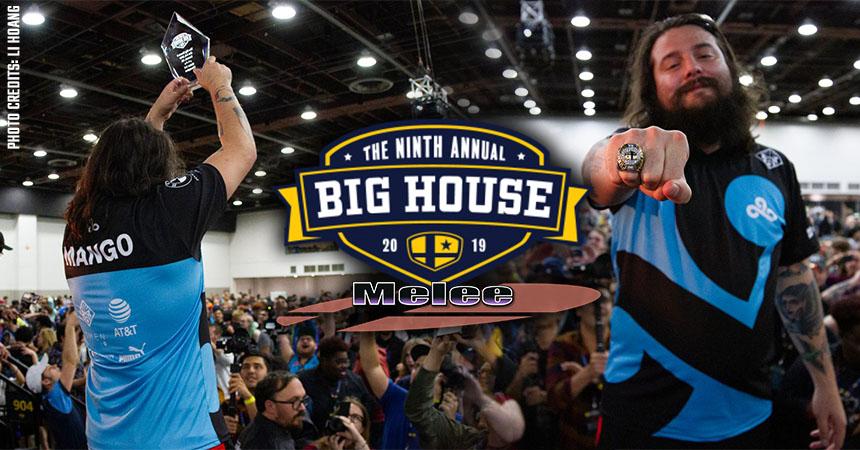