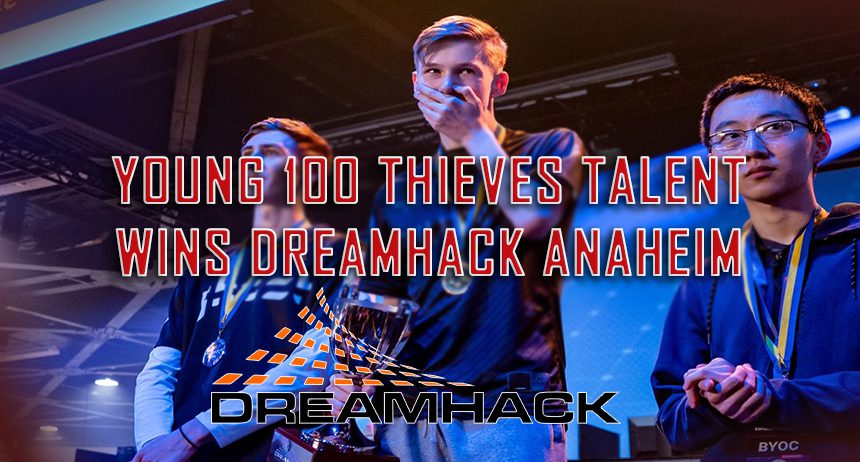 Worked so hard for this shit bro. Words can describe how happy i am rn.

The young Fortnite player fought through three stages of Dreamhack Anaheim Fortnite Open and around 400 other players. After making it through the qualifying round, MrSavage entered the Grand Finals where he would face off against 100 participants in eight games. MrSavage’s victory came down to the final game. But in a nail-biting shoot-off with Odxnied, MrSavage clutched the victory and took home the trophy.

MrSavage’s win at Dreamhack was groundbreaking for his career. Not only did he break the point record, but also on his very first tournament at a brand new org, he took home first prize.

Following his decisive win, Matthew “Nadeshot” Haag congratulated him on his success. Just after leaving NRG ten days prior, MrSavage signed with 100 Thieves on February 20.  The young pro spent most of his career on NRG, but he never really broke past being just a promising hopeful. His most recent achievement before Dreamhack was at Twitch Rivals. There, he placed fourth with his teammates Richard “KingRichard” Nelson and Rojo.

MrSavage’s win bears a striking resemblance to Kyle “Bugha” Giersdorf’s victory at the Fortnite 2019 World Cup. At 16 years old, Bugha won the very first annual Fortnite international competition. Unlike other popular, enfranchised esports, Fortnite is open to ages 13 and up. League of Legends’ LCS requires players to be at least 17 years old. Fortnite is creating a pattern of young, competitive professionals.

When games like League of Legends require a higher age limit, they also restrict their competitive talent pool. This is even furthered when those games don’t have substantial transitional leagues. Systems like high school and college esports continue to grow steadily, but they hardly ever touch the legitimate competitive scene. By lowering the age limit in consideration with their demographic, Fortnite enables modern youth to compete at the highest level.

Fans don’t have to be old enough to vote in order to compete. Just recently, 7-year-old Simone Lim won the 2020 Oceania Junior Pokemon Championship. The young girl played exceptionally, clinching the win with an important read on her opponent. Cases like Simone and MrSavage prove why esports is for everyone. The young are a vast pool of talent waiting to be tapped into. It’s time esports invests in them. The Coronavirus is Causing Esports Headaches 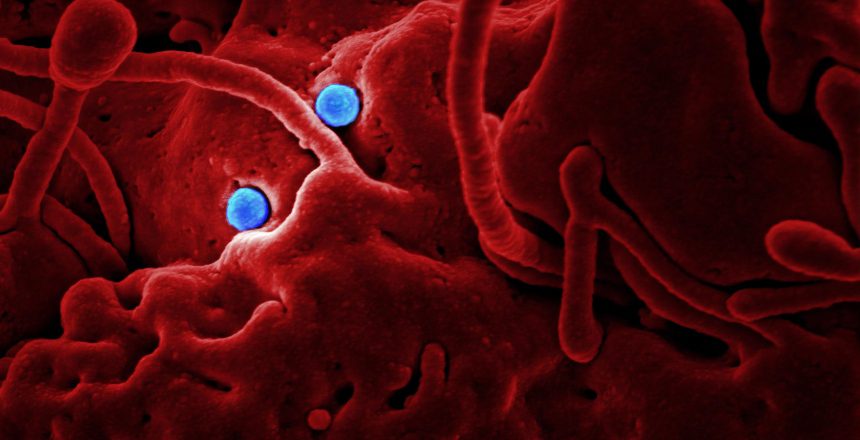