League of Legends esports sees the next tier of international competition come up as the Mid-Season Invitational (MSI) finishes its Rumble Stage and proceeds to the semifinals in the Knockout Stage.

The semifinals begin in just three days. Unlike everywhere else in MSI 2021, the Knockout Stage, semifinals, and finals, are each best of five matches for the last four League of Legends esports teams. This format is also single-elimination so there are only three matches left in the entire tournament. The entire MSI 2021 Knockout Stage runs from May 21 to May 23.

Regarding the matchups, since DAMWON KIA ended the stage with the top spot, they got to choose their opponent in the semifinals. After gauging their success against other teams, they chose to play against MAD Lions in the first round. That means PSG Talon and Royal Never Give Up face each other in the other semifinal match. Though everything can change, the consensus looks like RNG and DK will defeat PSG and MAD, reaching finals with an unpredictable matchup. The MSI 2021 finals will be a close match regardless of which team makes it.

After dozens of games from the Rumble Stage, four of the six best teams in the world made it out. 2020 Worlds Champion DAMWON KIA led the way with an 8-2 scoreline. Following them, LPL representative Royal Never Give Up kept pace at 7-3. The close fights came after that with the next two spots hotly contested. But in the end, PSG Talon and MAD Lions emerged victorious, reaching the MSI 2021 Knockout Stage and semifinals and leaving Cloud9 in the dust. Unfortunately for North America, the “curse of NA” returned, seeing the LCS fall again.

The LCK, LPL, LEC, and PCS now headline the remainder of the Mid-Season Invitational 2021. Friday, May 21, is when the first match takes place between RNG and PSG. All remaining matches start at 6 AM PST and fans will want to see who the best League of Legends esports team in the world is right now. Stay tuned to the MSI 2021 Knockout Stage and Semifinals this weekend. 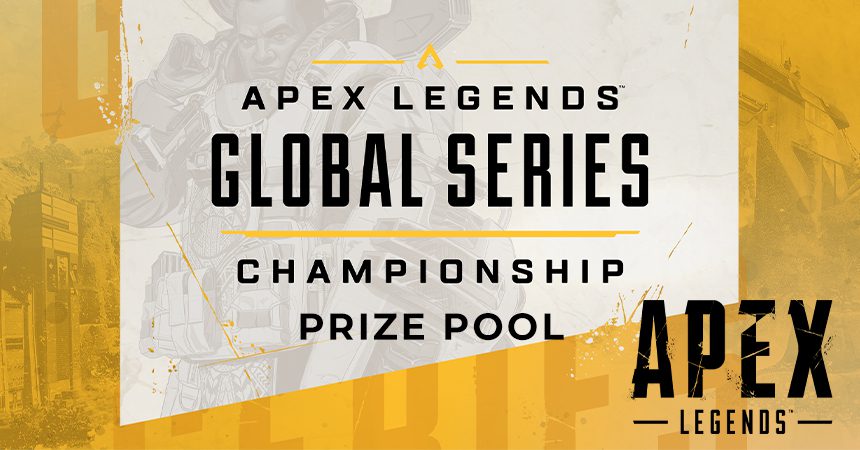