The first North American RLCS X Spring Split Regional Event worked with Verizon to host a $100 thousand prize pool competition. Starting on March 18 and ending yesterday, March 21, 20 teams fought for points and prizing. After the group stage and knockouts, eight teams made it to playoffs but only one finished through. Rogue struggled in the group stage but found their footing in the knockout stage when they beat NRG 3-0. From there in the playoffs, they won every match, only finding difficult in quarterfinals versus FaZe Clan.

Initially holding a close spot on the scoreboard between G2 Esports and The Peeps, KC Pioneers also fought hard to get to the finals. The powerhouse esports team defeated RLCS X Winter Split champion Envy and semfinalist Susquehanna Soniqs. But it was in vain as Rogue beat them 4-1 in the Verizon 5G Ultra Cup finals.

Rogue won $30 thousand and 451 RLCS Circuit points while Kansas City Pioneers got $15 thousand and 350 point. Susquehanna Soniqs and G2 Esports placed in third and fourth and both won $8 thousand and 280 points.

Here are the North American #RLCSX Leaderboards after the @Verizon 5G Ultra Cup.

With a roster holding Jason “Firstkiller” Corral, Leonardo “Turinturo” Wilson, and Alexandre “Taroco” Pedrogam, it’s no wonder they won. As one of the earliest teams in Rocket League esports, they’ve gone through many players. However, the trio of Firstkiller, Turinturo, and Taroco saw great success in 2020 and at this RLCS X Spring Split NA Regional.

After announcing the Rocket League esports tournament on March 16, Psyonix moved forward and crowned a winner yesterday. As Rogue makes waves in the community, other RLCS X teams will want to watch out. The rest of the RLCS X Spring Split will see how long Rogue stands as the best NA team. 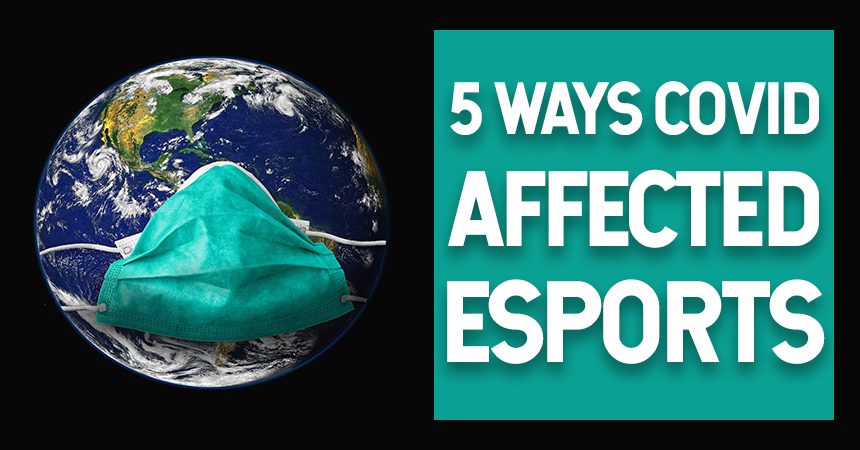 Microsoft may buy Discord for $10 Billion