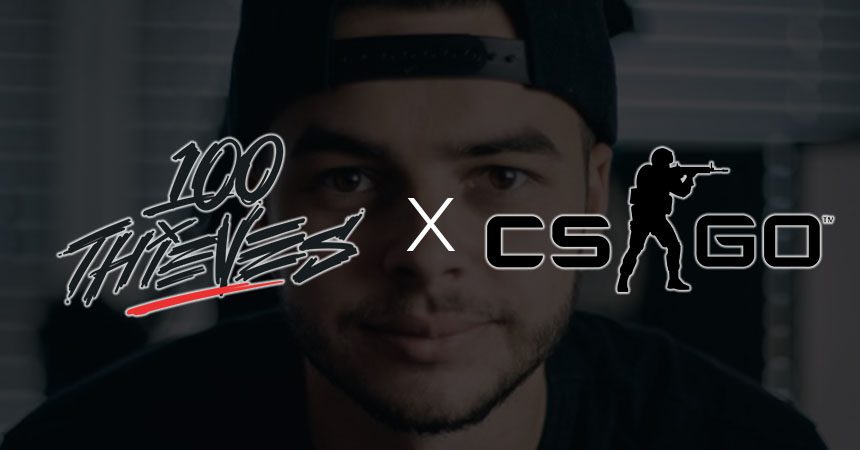 100 Thieves announce CS:GO Team, but who will make the roster?

A new contestant enters the battlefield!

Just a day after 100 Thieves broke the news that they were pulling out of the Call of Duty esports scene, founder Nadeshot announced via his Twitter account that a new 100 Thieves CS:GO Team will be created after the Berlin Major. However, players on the 100 Thieves Roster are now up to debate.

I am so damn excited to enter CS:GO and assemble a Championship caliber roster. We are flying to Berlin next week for the conclusion of the Major with a goal of signing players that are hungry to build a winning legacy here with @100Thieves. Let’s get to work!

The news is huge for both sides. 100 Thieves keeps their organization in the FPS esports scene after a very impressive year in Call of Duty. CS:GO is one of the biggest esports in the world. Now, it will add one of the hottest organizations in the world to their already stacked roster.

Nadeshot made it clear that paying the buy-in price for the upcoming season in the CDL, in terms of having the funds, wasn’t the issue. That’s what makes this CS:GO announcement even more intriguing. 100 Thieves could go out and make some crazy moves in terms of roster creation.

The first scenario sees them picking up an already built roster who are looking for an organization to represent. Out of all the candidates that are currently available it’s quite likely that the CR4ZY roster is the top of Nadeshot’s list. The roster impressed in the Berlin major and surely caught the eye of the 100 Thieves founder. Other than that, there aren’t many rosters without organizations that Nade should be looking at, if he truly wants to contend from the off.

.@StarLadderCSGO Berlin Major gave us an incredible experience that we will remember forever.

Thank you for the tremendous support that has given us the energy to go this far. Keep on dreaming CS:GO with us because this is just the beginning: https://t.co/WwefrGhPfa#dontfakeit pic.twitter.com/HHd4IBEfwf

Building the roster for the new 100 Thieves CS:GO Team

The second scenario sees 100 Thieves buying out a few players by themselves and building their own entire roster. This could be a risk as buying the best players out there doesn’t mean they’ll have good chemistry and work well together but merging the two scenarios could give 100 Thieves the best of both worlds. I took a look at who 100 Thieves could buy out ahead of their arrival in CS:GO esports.

Coldzera hasn’t shied away from making it public knowledge that he wants to be on a new roster soon and the 100 Thieves announcement comes at a perfect time for him. The MIBR player would be a great pickup for 100 Thieves and it would send out a huge message to the other organizations that they mean business from day 1.

This name has come up a lot since Nadeshot made the announcement and it wouldn’t be a surprise if he did buy out the Luminosity player. He’s another elite player who would be a brilliant addition to any roster and he has played with Coldzera before. If they picked both of them up, they would make quite a pair since they already have experience playing together.

With HEN1’s name coming up a lot, it was always going to mean his twin brother’s name was in the mix as well. The Luminosity player, who is currently on loan at MIBR, would make a lot of sense if they were to pick up HEN1. How much more chemistry do you need than twin brothers on the same team? Although this has a lower chance of occurring, it would be an exciting development.

Stewie is an elite CS:GO player who bounces around a lot. His name always comes up alongside roster rumors. Especially when a huge organization like 100 Thieves joins the scene. He would be an insane pick up for 100 Thieves and a good fit if they pick up Coldzera as they have also played together before. This one is another unlikely pick up but his name has to be there due to his constantly moving.

According to reports and rumors, Aleksib is up for grabs from ENCE and would be a huge loss to ENCE as he is considered a huge leader. This is a great pickup if the reports are true. If an organization is looking for a leader in-game, someone who can rally the troops in dire times and motivate the team, Aleksib is perfect. This relies on the reports being true.

Now this one is tougher to digest but there’s a reasoning behind it. Swag is still an unreal player, no one can deny that. Even though he had his ban, it would be an insane pick up for 100 Thieves. Arguably the most unlikely roster player, stranger things have happened and the possibility is there.

There are hundreds of different moves Nade and the team could pull off in the coming days. Some of those moves may even come from the left-field completely. Whatever happens and whoever Nade picks up, it’s insane to think we will be seeing 100 Thieves in CS:GO shortly. CS:GO esports is getting a whole lot more exciting to watch with the entry of a new 100 Thieves CS:GO Team. They also released recently a new Apex Legend Roster.

The journey of Jokerd in WoW Classic 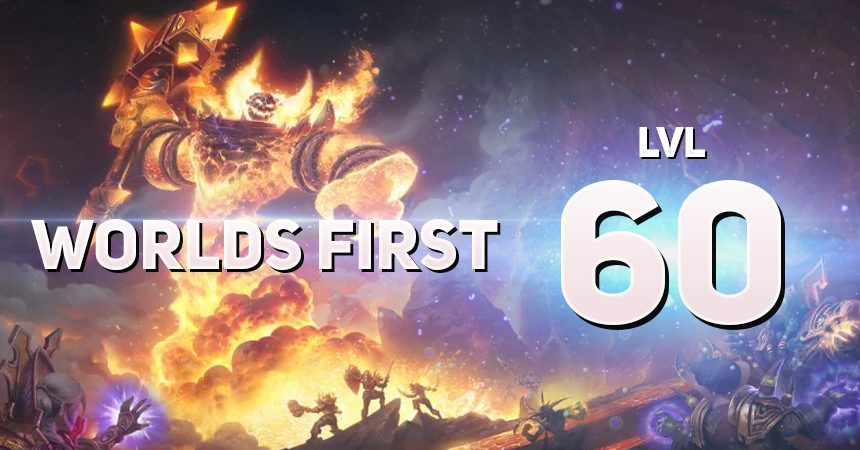 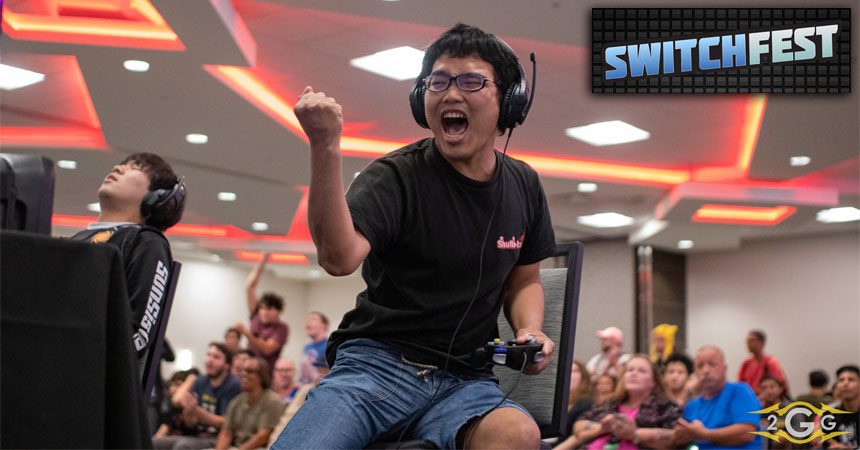 Apply for 100 Thieves announce CS:GO Team, but who will make the roster?
Submit application I changed my mind