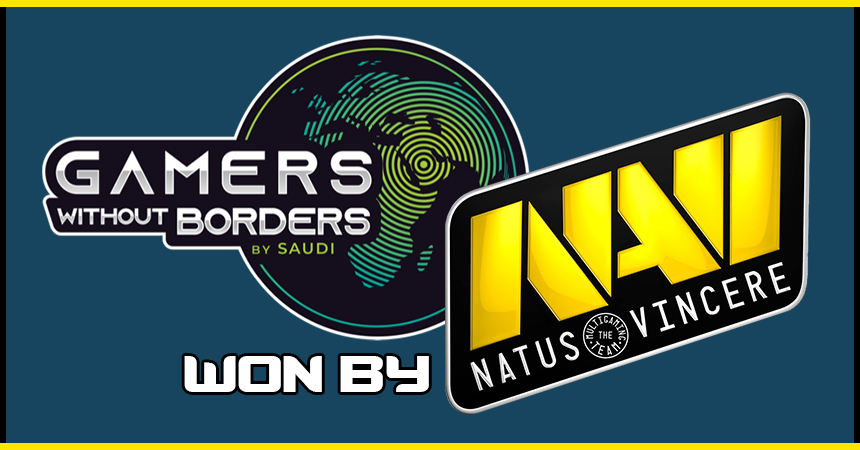 Starting the tournament in Semifinals, FaZe Clan was the obstacle to overcome in Grand Finals. After NaVi’s win on Inferno 13-11, FaZe Clan dominated Vertigo 13-2. The decider round, played on Nuke, saw Aleksandr “s1mple” Kostyliev showing his might. With 27 kills from s1mple, Natus Vincere claimed victory in overtime with a 15-12 score.

OG, after sweeping Fnatic in Quarterfinals, came with the hopes of reaching the grand finals. However, mousesports was too much for OG’s players to handle in the semifinals and suffered defeat 1-2. The Grand Final was a showdown between two of the biggest CS:GO teams, mousesports and Natus Vincere.

The series started on Mirage with a close win by Natus Vincere with a 13-11 score. The second round followed this trend when NaVi decided to fight on Dust 2. They completely destroyed mousesports 13-3 and secured a comfortable 2-0 lead. Everything seemed to be going in NaVi’s favor.

However, mousesports finally fought back. After a 4-8 deficit on Nuke, they showed the determination to come back, allowing mousesports to take the lead and secure their first victory 13-11. The pressure was still on mousesports’ side, even after regaining some momentum. NaVi picked Train to secure the final victory but then the map 10-13. For fans, this was the most exciting result by going all the way to a fifth game. Game 5, especially after mousesports’ comeback, promised to deliver some incredible highlights.

.@natusvincere deny the reverse sweep in OT to close out the series 3-2 #GWBPS

They are the Grand Champions 🏆 pic.twitter.com/Pg1Sk2B3kW

And this final game delivered and gave fans a run for their money. Inferno was chosen to be the series decider. After using the last two maps to get in rhythm, mousesports led the first half 8-4, hoping to end in a reverse sweep. Unfortunately, another twist happened as NaVi regained composure and thus took the map into overtime, which they dominated. NaVi won the Gamers Without Borders CS:GO tournament ending the Game 5 with a 15-13 score.

This esports charity tournament kept all its promises and more. Fans will definitely look out for the rematch between NaVi and mousesports as it’s sure to be explosive. 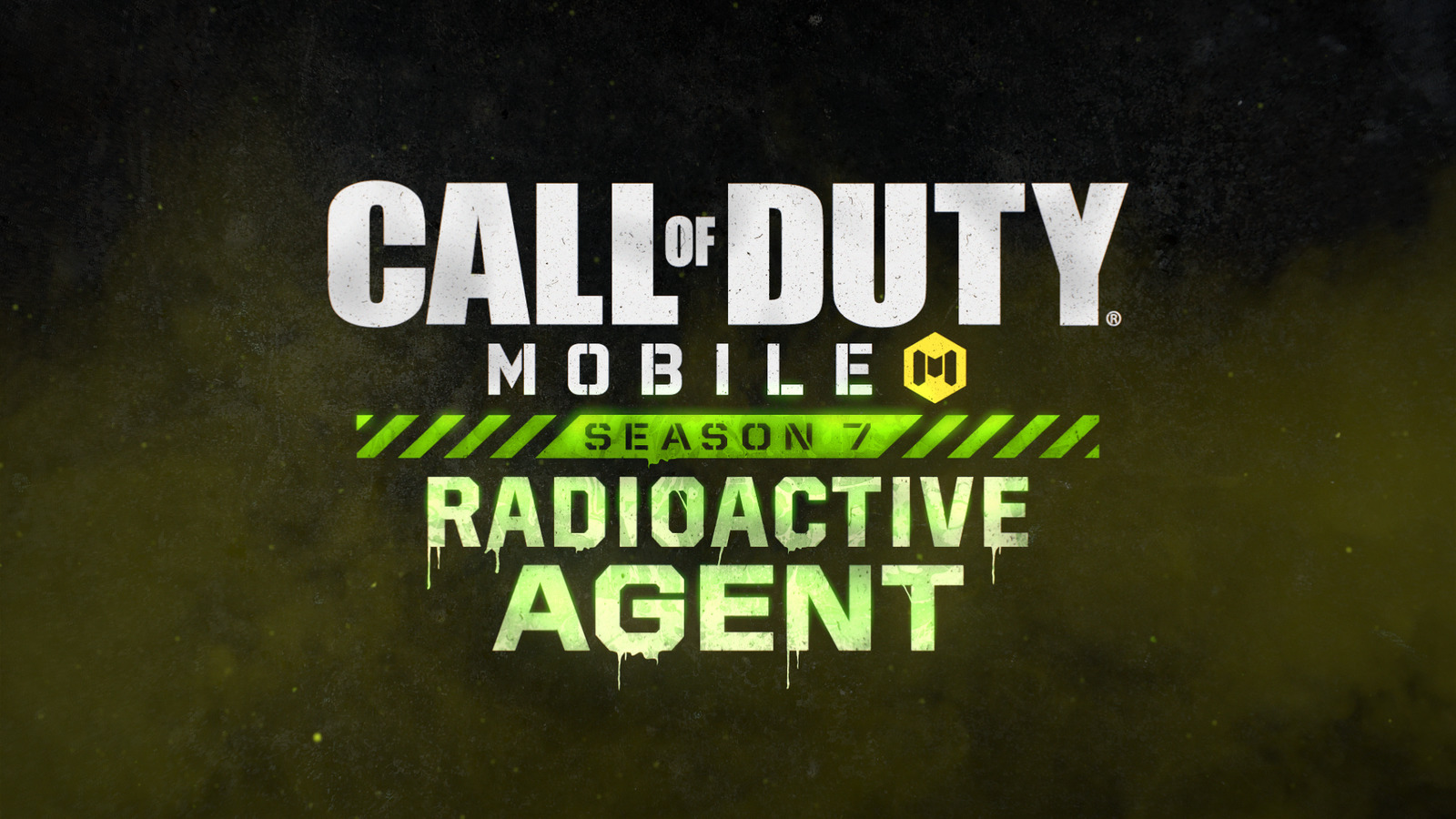 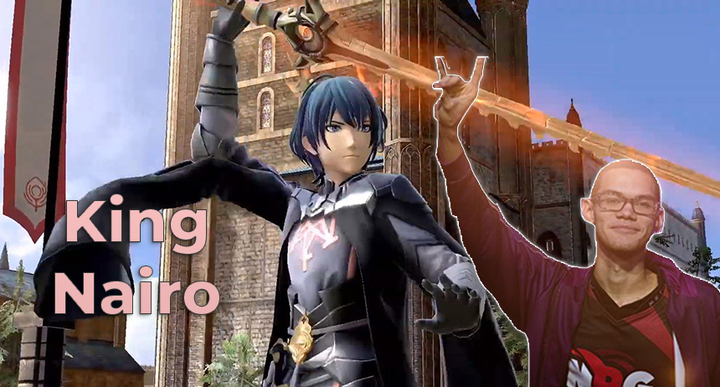