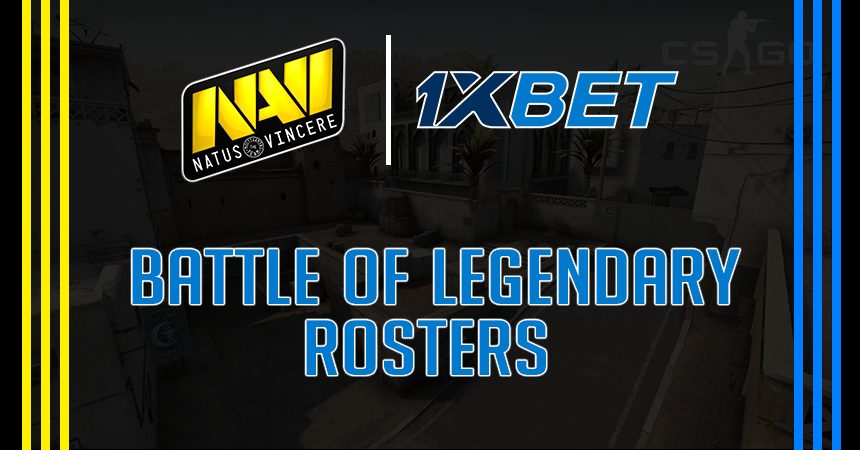 NAVI, alongside its partner 1xBet, announced an unprecedented CS:GO event with a battle of legendary rosters. The legendary CS:GO team will host an event pitting two notable rosters against each other.

Natus Vincere is one of the few teams that prepared the foundation of today’s esports. During the last decade, the Ukrainian team gathered talent from all around the world to compete in many different esports. This fact is bringing questions to fans’ lips, especially regarding Counter-Strike: Global Offensive. NAVI fans now ask if the old or new roster would beat the other. Both Natus Vincere and its esports betting partner saw an occasion to create a new event.

Former Natus Vincere player Arseny “Ceh9” Trynozhenko was streaming in his corner when team captain Kirill “Boombl4” Mikhailov joined him. When fans asked both players who would win between the CS 1.6 NAVI roster and the current CS:GO one, the idea developed on its own.

The classic 2010 roster vs our current CS:GO team, @YegorMarkeloff against @s1mpleO, zoomers vs boomers — whatever you call this show match from our @1xBet_Esports, it’s simply impossible to miss!
See you on the 1st of August at the official broadcast!https://t.co/F3K8ERzgll pic.twitter.com/c7p6fqSu8T

Boombl4 probably proposed this idea to NAVI, which found 1xBet as a partner to organize it. This battle of legendary rosters will probably gather thousands of viewers around the world, from both the old and the new CS era. Fans on Twitter are currently arguing about which one will come on top. Some even call this match “zoomers vs boomers”, showcasing how esports touched many generations.

A Battle of Legendary Rosters

Players like Ceh9 almost brought Counter-Strike to what it is today. The NAVI brand, before being known internationally, started with them. They have more knowledge and experience with the game than the “zoomers”. This NAVI 2010 lineup was extremely successful and won WCG 2010, ESWC 2010, and IEM Season IV. Natus Vincere 2010 is easily regarded as one of the best esports teams of all time.

On the other hand, the current NAVI CS:GO roster profited from having the foundations already laid out. From tactics and shooting mechanics to in-game physics, the new NAVI Squad is currently performing well with today’s standards. Oleksandr “s1mple” Kostyliev, Denis “electronic” Sharipov, Boombl4, Egor “flamie” Vasilev, and Ilya “Perfecto” Zalutskiy will be the lineup for the “zoomers”.

This match will take place on August 1 with broadcasts in both English and Russian. 1xBet also announced that some surprises will be unveiled for NAVI fans attending the diffusion. NAVI, throughout its history, gathered a huge amount of fans and created its own legacy. This battle of legendary rosters will surely be an exciting event for CS:GO and NAVI fans. 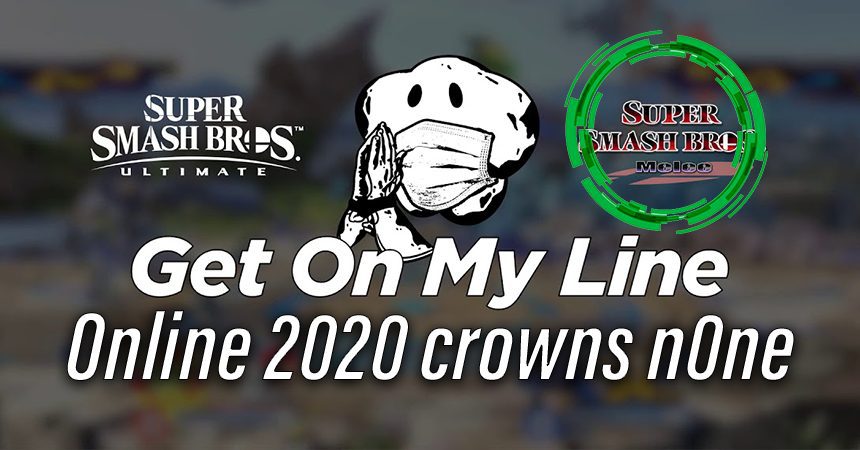 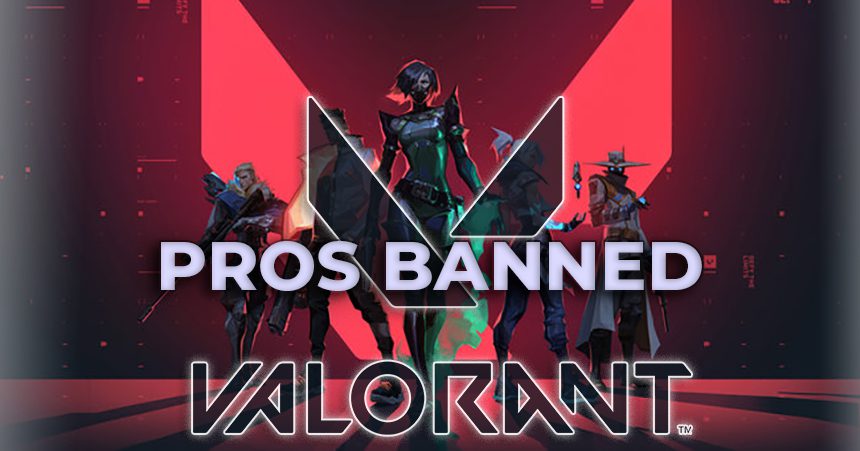