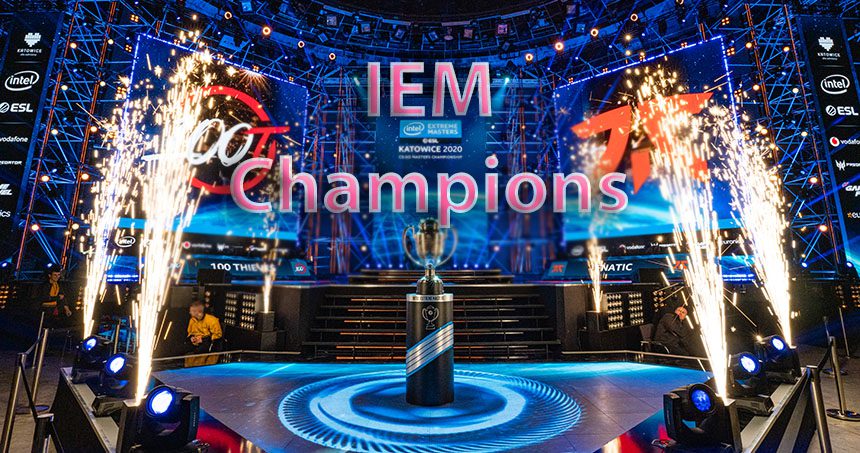 Intel Extreme Masters Katowice 2020 is over. Ukraine swept G2 Esports with a 3-0 game score and cemented their names as the grand champions of the ESL Pro Tour event. Na’Vi takes home $250 thousand, the grand trophy and an MVP medal at IEM Katowice.

Na’Vi performed exceptionally well during the event. During their Group Stage run, they encountered only one match loss. And it was a close match of 1-2 between Fnatic. When they were put into the lower brackets of the group stage, they showed no mercy against Ninjas in Pyjamas and FaZe Clan. Na’Vi kept moving forward.

Na’Vi continued to keep the attention on them during playoffs. The team entered every match with hard sights on victory. Like the definition of their name, they were born to conquer as they flawlessly took no losses during the Playoff Stage. They did so well that most games weren’t even close calls at all. In the quarterfinals, Na’Vi faced Team Liquid. Team Liquid tried but couldn’t recuperate after minor mistakes they made during their run. Most times, it felt like Na’Vi consistently countered their moves. If they ever fell, they were always back up. By that time, it was sure that Na’Vi on another level.

In semifinals, Na’Vi faced the notorious Astralis. Before that, Astralis went undefeated during the Group Stage, growing predictions at how the penultimate matchup would turn out. But surprises are what tournaments are about and no one expected one of this caliber. Na’Vi destroyed Astralis, to the point of advancing into Grand Finals with a nasty mirror score of 16-5 on both games. At this point, everyone knew there was no stopping the team. 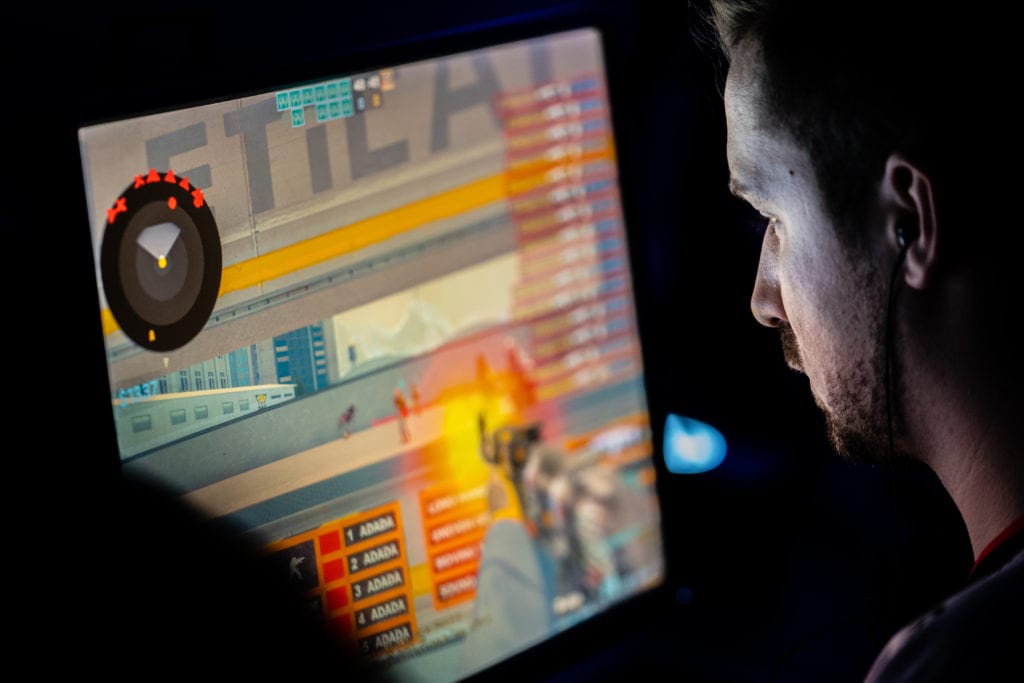 Up until this point, Na’Vi was unstoppable, but so was G2 Esports. In the Grand Finals, fans were clueless about who was going to win the event. after the first game on G2 Esports’ map pick Nuke, victory was assured for Na’Vi as they took the game to a 16-4 score. The fall began to rapidly increase as they won on Dust 2.

G2 Esports couldn’t get their footing. Na’Vi’s mind games made them take two steps backward. Na’Vi won the second map with a score of 16-13. Following that, Na’Vi were one game away from being the champions. G2 Esports gave their all in not letting that happen. Like Dust 2, Na’Vi was always two steps ahead. 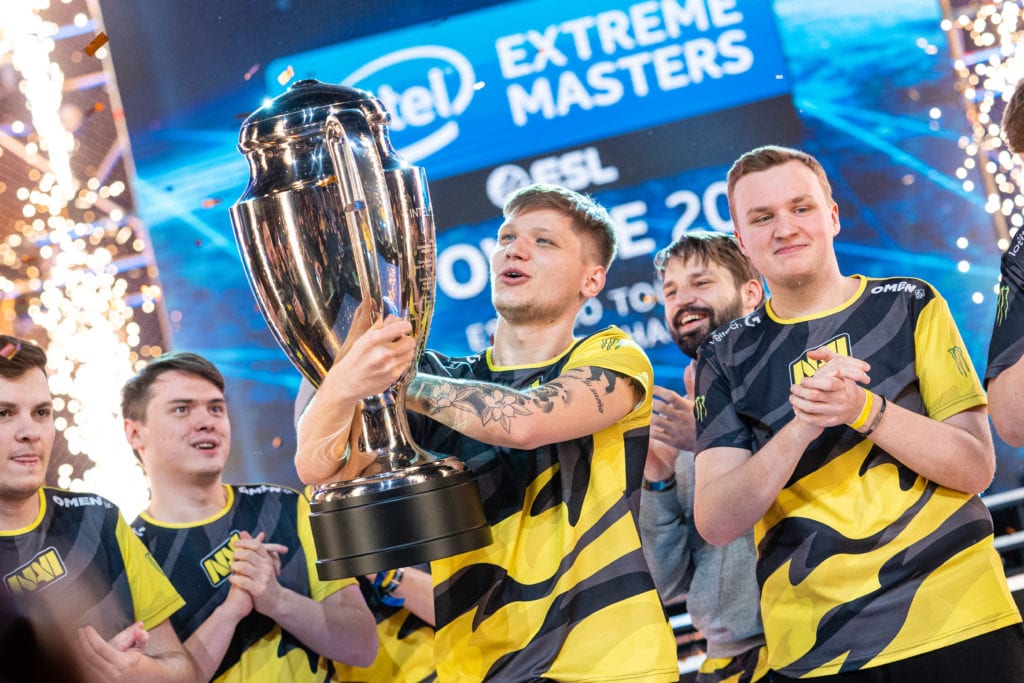 Despite G2 Esports’ attempts, it just didn’t feel like they had a chance. Whenever G2 Esports held and advantage or took the lead, Na’Vi took the opportunity away. They won the third map pick on Mirage with a final score of 16-2,  further cementing themselves as the team that took IEM Katowice 2020 by storm. No matter who Na’Vi faced, they were just better. The teamwork was perfect. Map placement was beyond on point. Strategical gameplay and planning was a masterpiece. And the necessary gaming skill needed was out of this world.

Na’Vi not only won IEM Katowice 2020, but they set a standard for next year’s event. by next year, teams will have a crowd of fans cheering for them. Overall, IEM Katowice was a tournament of unpredicted surprises. And only time will tell if it’ll be the same next year-round. 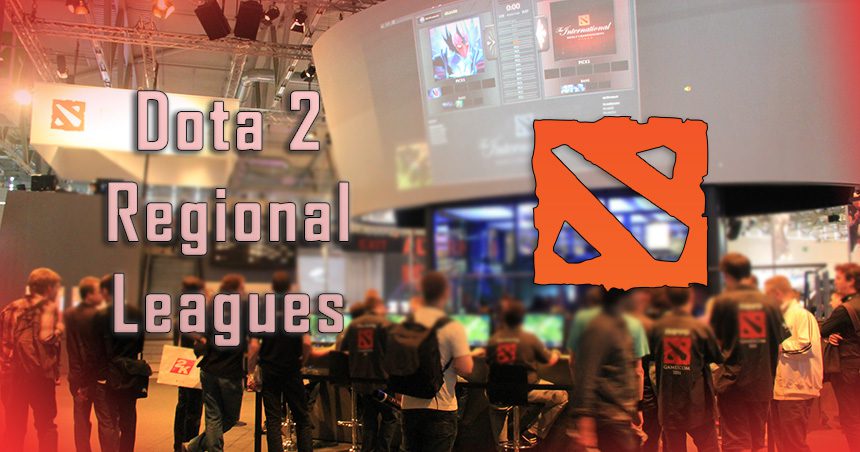 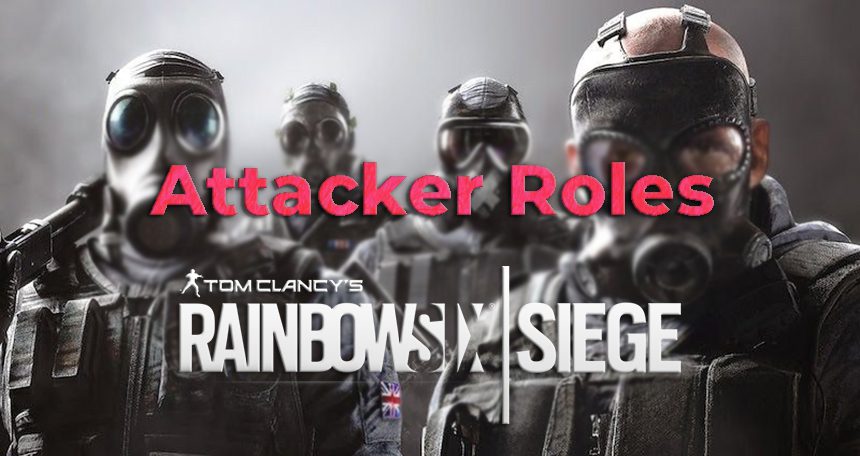