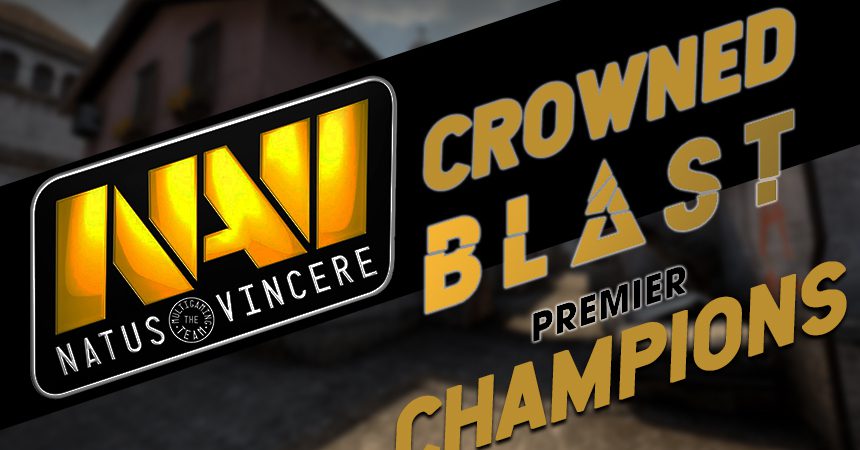 Natus Vincere devastates Astralis at the BLAST Premier Global Finals, taking down the Danish team and cementing NaVi as CS:GO esports winners through a smashing 2-0 sweep. The winners pocket $1 million in earnings, a grand trophy and an exclusive TW Steel golden watch. Additionally, the CS:GO tournament blew viewership records, surpassing half a million in concurrent viewers, with fan favorites like Astralis, Na’Vi and Team Liquid contributing to the eye-catching success.

NaVi’s rise to the top during the tournament has been quite consistent, with the team sweeping others with ease. Although it was definitely surprising for Astralis to lose so quickly in the end, both teams put up a good show. Ultimately, NaVi was just on a whole different level this year with how players executed every move.

From teamwork and coordination to gameplay and strategical decision-making, the team surpassed expectations. It’s thanks to Kirill “Boombl4” Mikhailov and Oleksandr “s1mple” Kostyliev that the victory was so clean. Both players performed exceptionally well during the tournament, especially in the most intense moments. Boombl4’s leadership and decision-making paired with s1mple’s aim, control and adaptive thinking helped lead the team to victory.

In the grand finals of BLAST Premier Global Finals, NaVi picked Nuke for the first map. The team secured their first win against Astralis with a score of 16-12. The first half of the match favored Astralis on the CT side, but after sides swapped, it was all downhill from there.

With Astralis sweating, the next match was their turn to come back into the series, but little did they know, that wasn’t the case. NaVi decimated the Danish team, with a score of 16-5 on Inferno – Astralis’ chosen map. No matter which side Astralis played, the Ukrainian team always came on top by staying two steps ahead. Both Boombl4 and s1mple landed 20 kills in the final match and NaVi took the match, solidating the CS:GO esports team as the tournament champions.

Crowning Natus Vincere as the winners, s1mple received the MVP award with an overall rating of 1.41. The team left with $1 million in earnings, a grand trophy and a limited-edition TW Steel golden watch.

BLAST Premier Global Finals was definitely an enjoyable tournament for CS:GO fans with the competition breaking viewership records as NaVi won. It surpassed the previous highest record from ESL Pro League S11 at 627,000+ concurrent viewers. According to Esports Charts, this year, BLAST toppled live streams with a record of 687,000+ concurrent viewers.

Much success comes from matches, including major CS:GO esports teams like Astralis, Team Vitality, Team Liquid and more. Of course, NaVi saw the most matches with the highest amount of concurrent viewers. Four of the top matches even surpassed half a million spectators.

BLAST Premier Global Finals was exhilarating and beyond entertaining for fans worldwide. Whether it’s the teams duking it out or the casters and analysts keeping things lively, the event beat expectations. Overall, it makes fans and pro players alike look forward to what BLAST events come next in this year’s calendar. 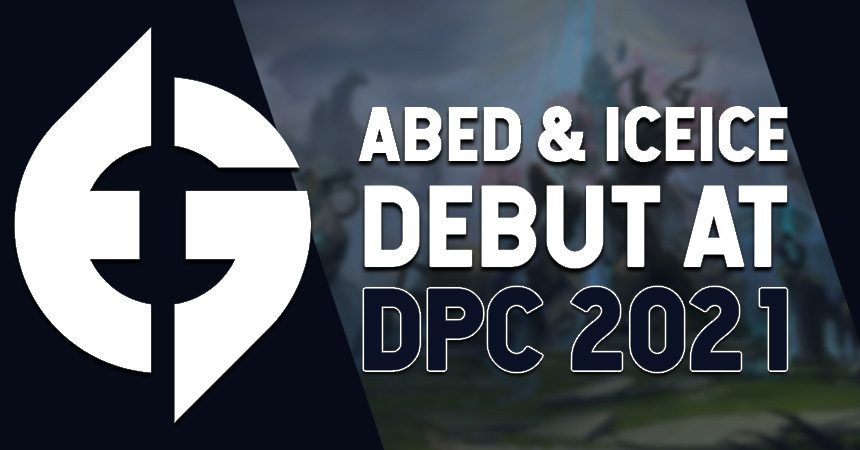 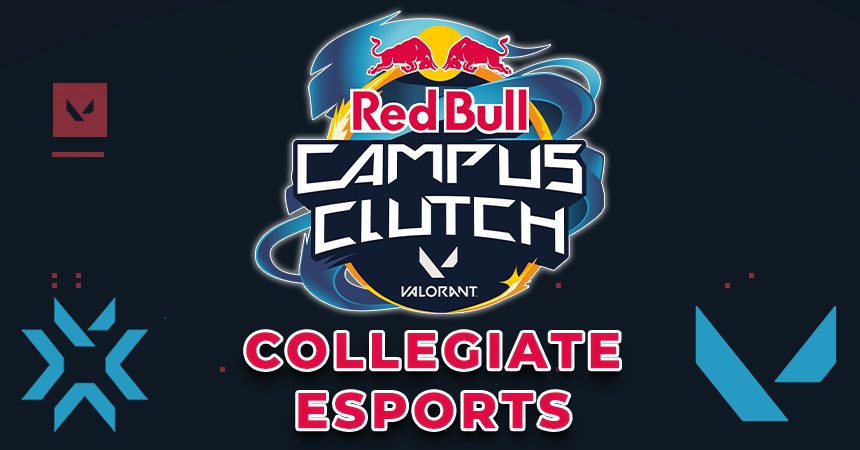