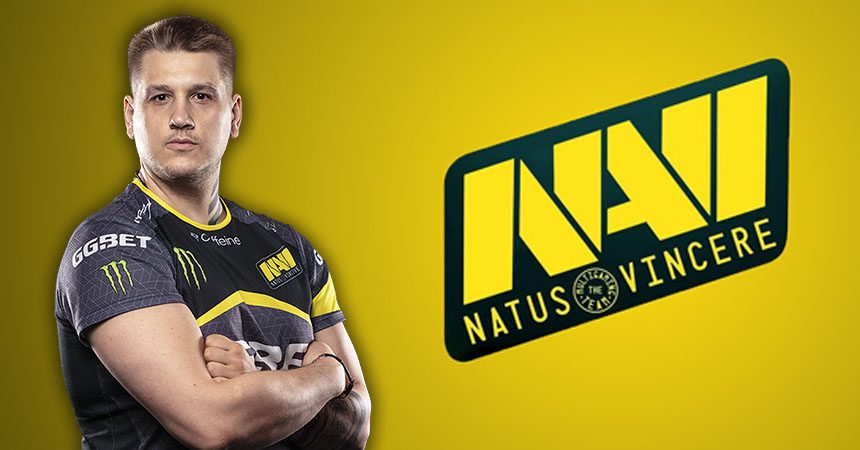 According to a report by Jarek “DeKay” Lewis, Ukrainian esports organization Natus Vincere (Na’Vi) is exploring a replacement for Danylo “Zeus” Teslenko. This reveal wasn’t surprising as Zeus had previously stated in an interview that he would “end [his] career as a player, more likely towards the end of 2019″.

Zeus previously stated in an interview with HLTV that he would retire in 2019. The current expectation is that BLAST Pro Series: Moscow will be his last event. Claiming it would be the end of his professional career, Zeus has however different options. He could end up in a managerial position in the organization.

Zeus started his competitive career as a Counter-Strike 1.6 player in 2002. He played on organizations like pro100, Virtus.pro, DTS Gaming, KerchNET, and finally Natus Vincere. He then continued on Na’Vi for Counter-Strike: Global Offensive from 2012 to the present. Zeus only took a short break to play for Gambit Esports between October of 2016 to August of 2017, winning 2017’s PGL Major Krakow.

Since returning to Na’Vi after his stint on Gambit Esports, Na’Vi went on to win Season 5 of StarSeries & i-League, 2018’s ESL One: Cologne, 2nd at 2018’s London FACEIT Major, and Season 7 of StarSeries as well.

Zeus is currently the team captain and in-game leader for Na’Vi. He is the founder of the Zeus Cyber School and the CIS Esports League, catering to CIS players of all levels. The Na’Vi roster will consist of Aleksandr “s1mple” Kostyliev, Denis “electronic” Sharipov, Egor “Flamie” Vasilyev, and Kirill “Boombl4” Mikhailov. Mykhailo “Kane” Blagin will stay on as the coach. A replacement has not been disclosed yet, but it would have to be on the caliber of fulfilling the leader role on Na’Vi.

Who do you think Na’Vi Successor to Zeus will be? Let us know in the comments below. Bookmark Esportz Network for all of your CSGO coverage. 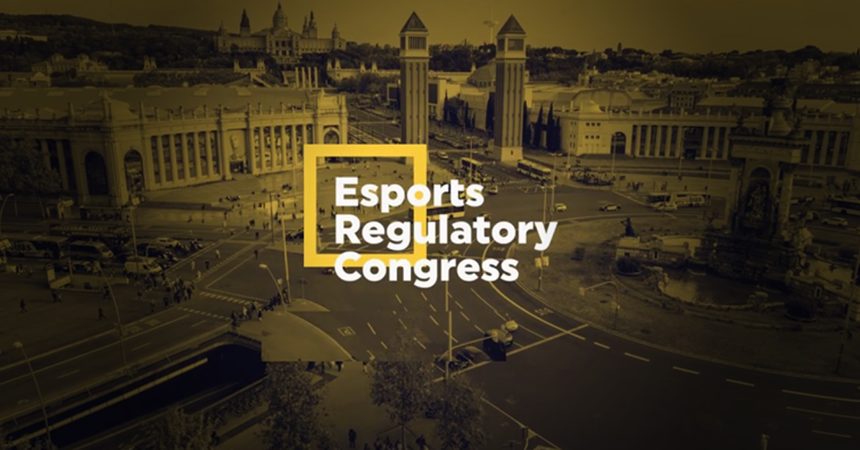 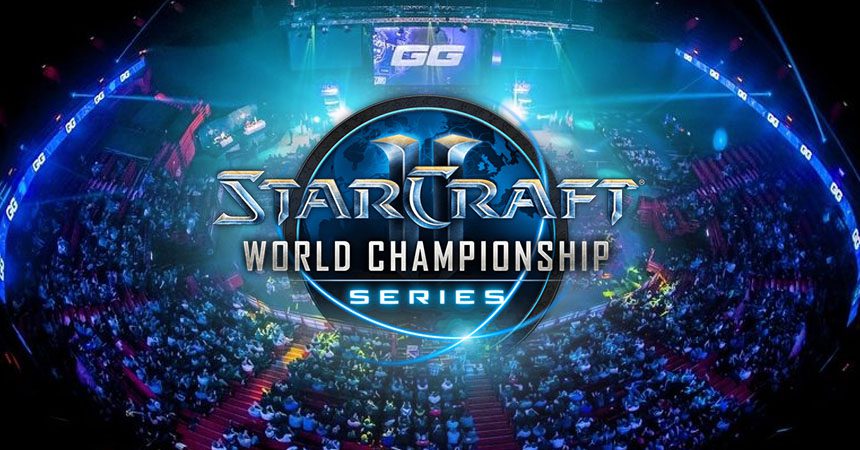