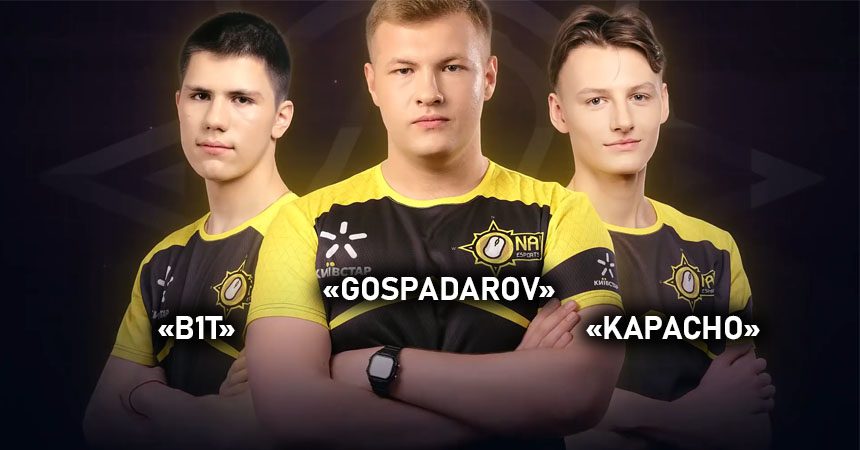 Natus Vincere announced an esports camp earlier this year. Between May 6 and 16, the Ukrainian esports organization sought upcoming talent for the organization’s youth roster. Na’Vi fielded players to their camp and just signed three players to their Junior Team. They are considered one of the top teams to look out for in 2020.

NAVI Esports Camp has finished on the last day of August and here are the results!

Candidates’ requirements were simple. Players now need to be between ages 16 and 19, Rank 10 on FACEIT, and have fluency in Russian because of the organization’s location. Accepted candidates must temporarily move to Kiev for the camp.

The fielding process chooses ten candidates to participate in the boot camp. A psychologist speaks with each candidate to finalize ten players out of twenty-five. Organization management watching candidates play Counter-Strike: Global Offensive also narrows down the participants to ten. Noting down each players’ communication ability, game sense, game IQ, thinking speed, teammate interactions, and quality of thinking, there will be decisions.

Five players will sign contracts at the end of the Natus Vincere Esports Camp, which took place between June 14 to August 30. Ukraine and Russia chose five players each to be part of the twenty-five. Three players are now announced. Since three others left the academy, two of the four remaining trial players can still be signed.

Natus Vincere chose Russian player Kirill “Gospadarov” Gospadarov and Ukrainian players Valeriy “B1t” Vakhovskiy and Ivan “kapacho” Koplenko for their Junior Team. Unfortunately, the most impressive player during the Esports Camp left the academy. This is because the player did not impress Na’Vi Sports Director Andrey “B1ad3” Gorodenskiy.

Amiran “ami” Rekhviashvili coaches the roster of the Junior Team, the academy team for Natus Vincere. However, the organization has no history of participation in any esports events. But with the support of a top CIS team, the Natus Vincere Academy team has a bright future. 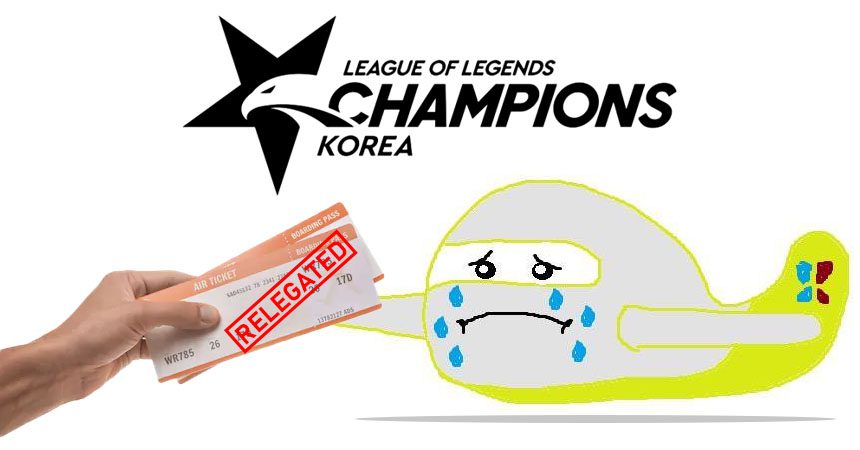 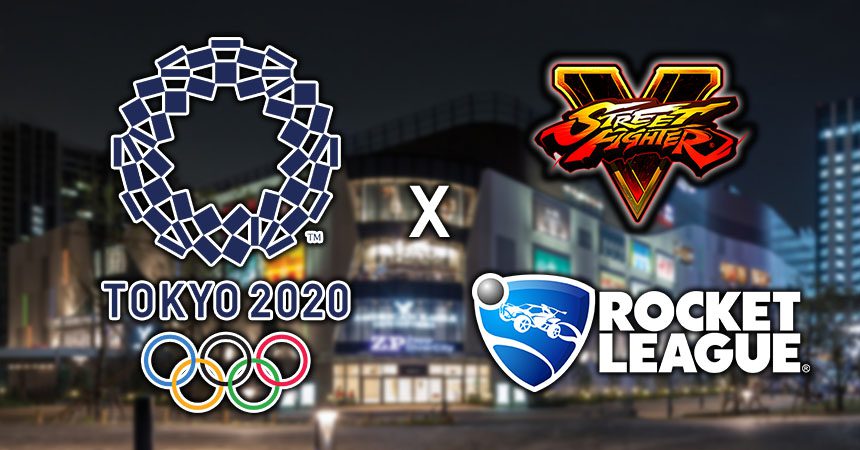