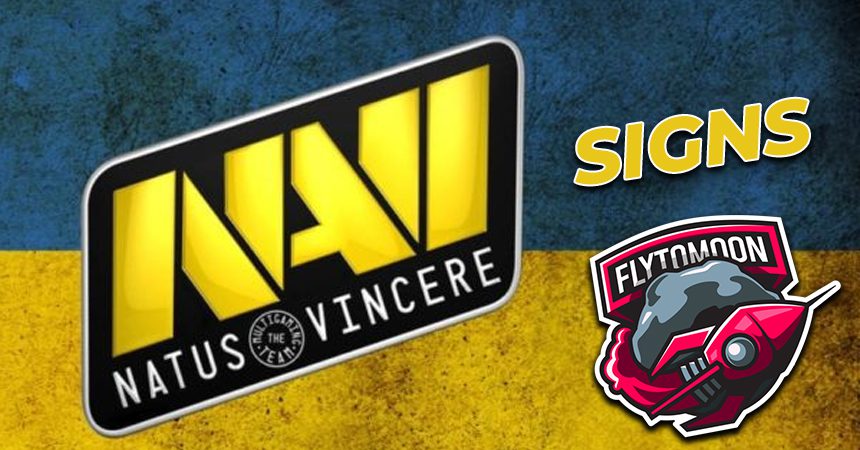 The news company states that the European esports team will sign on the entire five-man roster to full contracts. Ever since testing out FlyToMoon on a trial run a few months ago, NaVi knew the Dota 2 esports roster would succeed. For OGA Dota PIT Season 3 and ESL One Germany 2020, NaVi looked for a team upgrade and tried it out for the two events. Seeing success there, they continued to work together until it was time for official signings.

We are ready to announce our Dota 2 line-up for the upcoming events!

So far, there is no official statement yet from NaVi or FlyToMoon. Considering that the holidays officially started, fans can’t confirm these rumors for at least a few days. But based on the team’s shows of strength at recent esports events, it’s nearly certain that the roster is official.

NaVi’s Dota 2 esports team actually won OGA Dota PIT Season 4 just last week too. With the organization continuing to make esports news through its success, fans will wonder how the new players will fare. The 2021 Dota Pro circuit begins on January 28 and NaVi will start seeing the results of signing FlyToMoon around then. 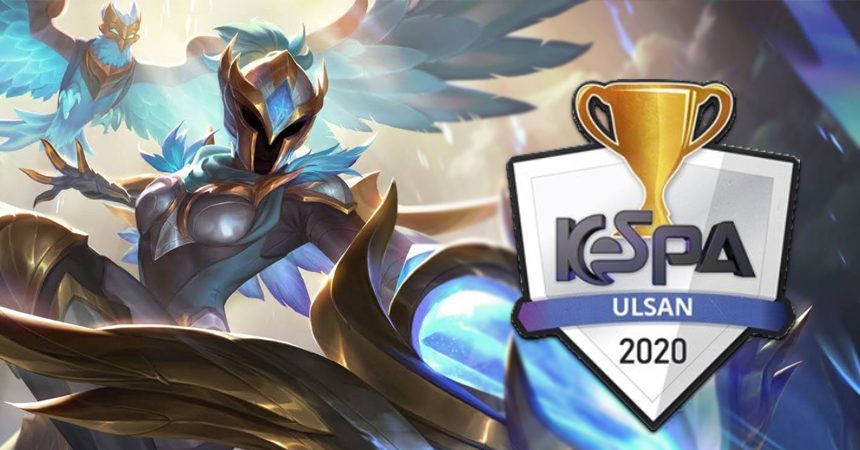