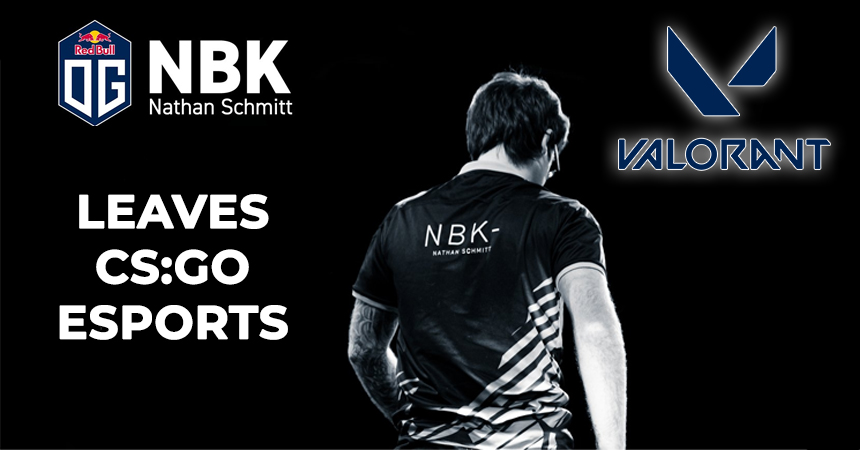 CS:GO esports superstar and veteran Nathan “NBK” Schmitt announced this morning that he will leave his home game to compete in VALORANT instead alongside the rest of the OG Esports team.

OG signed Monkey Business early this year to get started in their VCT and VALORANT esports career and NBK will now join the squad. Leaving a legacy of success behind, the CS:GO star accomplished a lot and now wants glory in another title. In his 450 days playing for OG Esports, He brought the team to glory soon after its formation in 2019. But now that he’s dedicated his life to it, he wants a change in his career and to take on new challenges. NBK joins countless other CS:GO players in following the train to VALORANT, Riot Games’ new esport.

“This new challenge on VALORANT marks the beginning of a new chapter in his career, but also illustrates the growing importance of Riot Games in esports,” OG Esports said.

The Natural Born Killer enters a new battlefield!@NBK has decided to move to VALORANT.

Arguably one of the best in CS:GO esports history, NBK is often considered the most accomplished player from France. He boasts 52 trophies from local LAN tournaments during his competitive history. Of the 52 trophies, two of those wins include major tournaments. He received four MVP awards at important tournaments. In fact, some fans even dubbed him “Kingmaker” because of his record of helping teams succeed. First competing professionally in 2009, he joined the OG CS:GO team in 2019 and now hopes to change the VALORANT scene.

Unfortunately, ever since OG signed the Monkey Business roster, the VALORANT esports team has seen little to no success. According to Liquepedia, the VALORANT squad has earned nothing so far. OG Esports bringing NBK over to VALORANT instead of CS:GO may be what the team needs to finally perform. 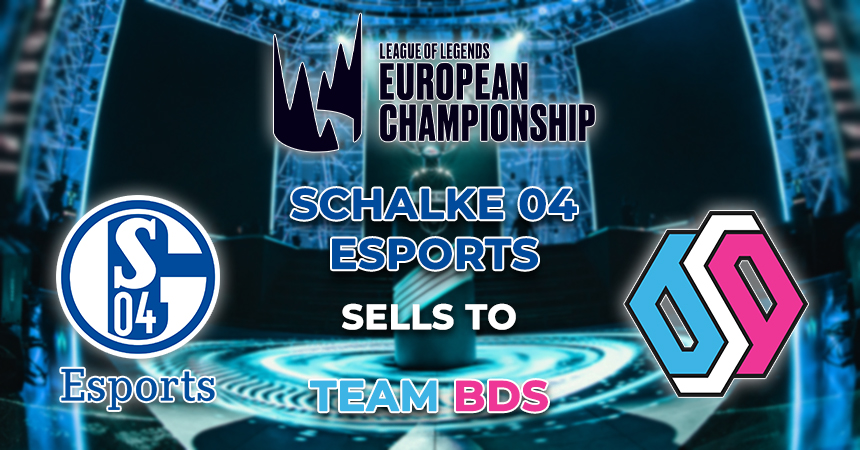 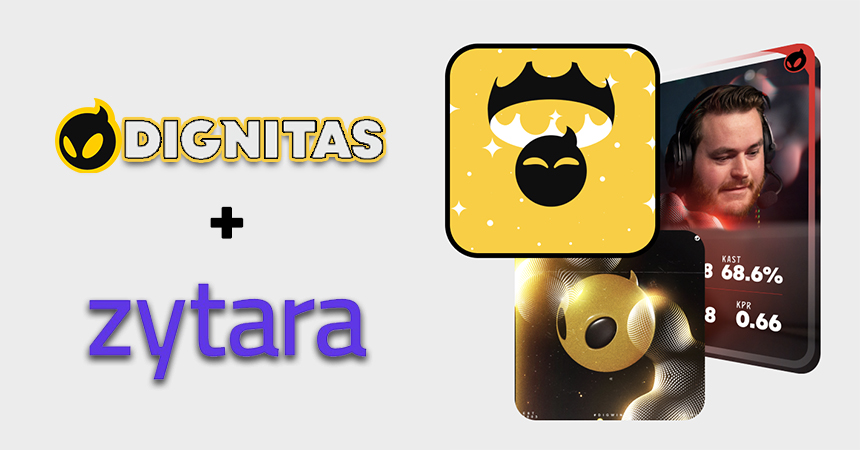