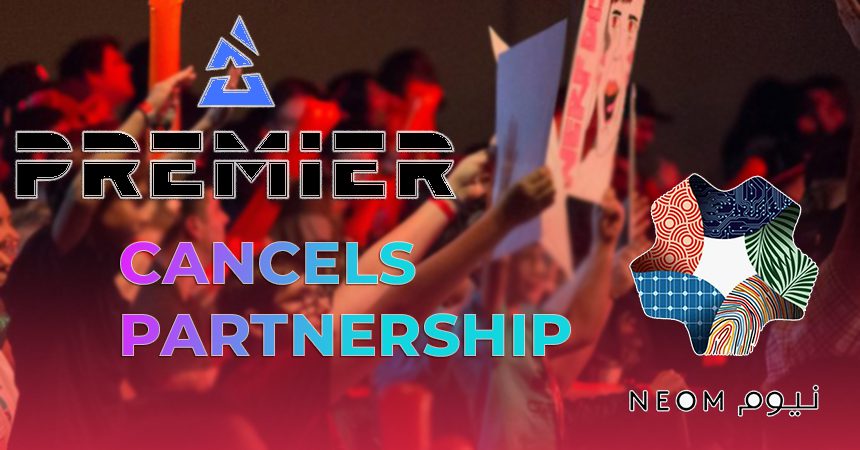 BLAST, a well-known Danish tournament organizer for esports, will end its partnership with NEOM, according to HLTV. The CS:GO esports website revealed earlier today that a meeting yesterday evening between BLAST partners confirmed the decision.

The partnership was announced on July 28, one day before League of Legends European Championship made a similar announcement. But as soon as the announcements were made for both companies, the esports communities were outraged. Fans disliked that BLAST valued money over ethics by partnering with Saudi Arabian NEOM.

The value of partnering with a wealthy nation and promising city was a lot for BLAST. Many also believe that BLAST only ends its partnership because LEC canceled the same day as the announcement. The esports organizer hoped for this partnership to educate and benefit the global esports economy, starting with the new technology hub of NEOM. The original partnership post highlighted the excitement in the collaboration.

“Esports is at the centre of NEOM’s exciting plans for Sport, we’re delighted to be able to assist them in shaping this long-term goal,” BLAST CEO Robbie Douek said in the original announcement. “This is a record deal for BLAST and testament to our recent growth and standing in the industry right now”

The BLAST x NEOM deal is an opportunity to educate ourselves so that we no longer work with people who would kill our friends.https://t.co/OY5lnFtcVK

if Riot never rescinded their LEC NEOM sponsorship I don't see BLAST ever doing the same. Riot employees, LoL casters, and CSGO casters deserve all the praise for standing up for their beliefs, not to the executives who signed off on the deal to begin with https://t.co/M7WnV8uwas

Esports is a constantly growing industry that receives lots of attention and investment. In order to accompany this growth, partnerships and sponsorships need to be made for more funding. BLAST and LEC saw too much value in NEOM and went public with the news.

But in the case of Riot Games, LEC reversed the NEOM partnership in under 15 hours. Much of this stems because of the larger community League of Legends holds. LEC was also fortunate enough to have outspoken staff. LEC caster Indiana “Froskurinn” Black quickly spoke out on Twitter, helping create the community outrage necessary to create attention. Within hours, Twitter made esports news with its explosive reaction. Froskurinn, Eefje “sjokz” Depoortere, and other LEC staff even refused to work until a cancelation happened.

We have a lot planned over the next 5 months:

With more than $500 billion invested in NEOM, the company will continue its project. But now that two major esports companies cut ties, will others follow suit? The event organizer made many plans for the future with NEOM so terminating the partnership sacrifices a lot. Though BLAST has yet to make a public statement regarding the NEOM partnership cancelation, fans expect it to happen this week. 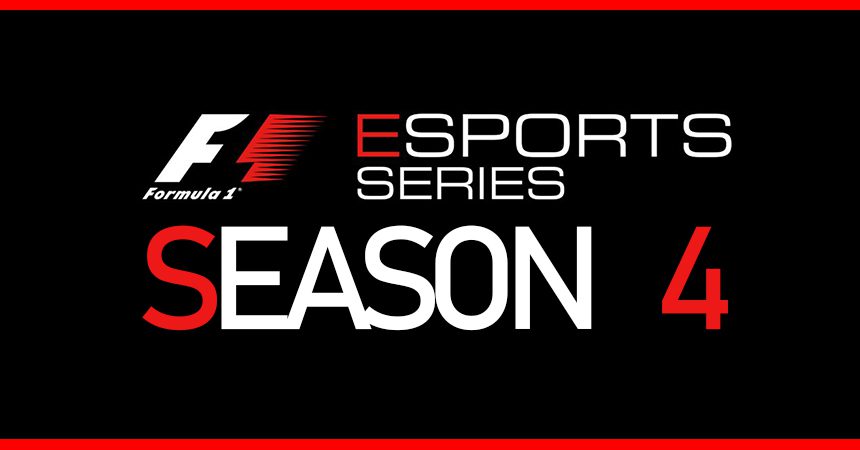