Dota 2 issued out a new matchmaking update. This update includes various experimental changes that will last the remainder of the season.

The first change they have implemented is removing the concept of separate Solo and Party MMRs. According to the devs, the two major components of this update are “the effect on teamplay and social aspect as well as the value and correctness of the MMR value.” The devs have heard criticism and are even skeptic themselves on this change, however, they want the community to get a good feel for it before they revert anything.

For a team-based game, the current Dota system incentivizes solo players. There is a reward system that gives specialty rewards to solo players encouraging playing alone rather than with friends.

“We believe that bias has over time caused more negativity and unhappiness when playing Dota,” Valve states.

To correct this disconnection they have made, they have decided on changing the way MMR is currently calculated within their systems. Before the update, a player’s MMR is decided from solo queue and party queue. Because of this, many matches have been lopsided when the MMR calculated does deem each team equal, but team skill can be weighed heavily by a better player. For example, two teams of two players each play a basketball game, on one team are two players of equal skill, and on the other team is an NBA player and 10-year-old who just picked up the game. By the old DOTA MMR standards, this makes the two teams even.

To alleviate the mismatching of skills, more MMRs will be put in place to better differentiate players and roles: Core and Support MMR numbers. Ranked matchmaking is getting an overhaul where players can now specify the type of playstyle they will be using throughout the game. Core MMR is the role you sign up for, while Support MMR will be the style that you play.

Each MMR type will be tracked via its own leaderboard during the experimental trial period.

Towards the end of the season, the devs will collect feedback to take the next steps to make the upcoming season even better. They also plan on better addressing smurfing and other abusive behaviors in the coming year. 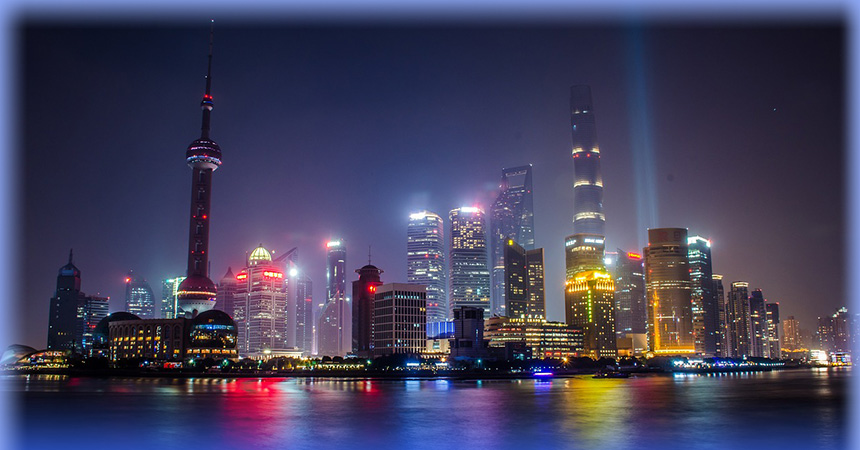 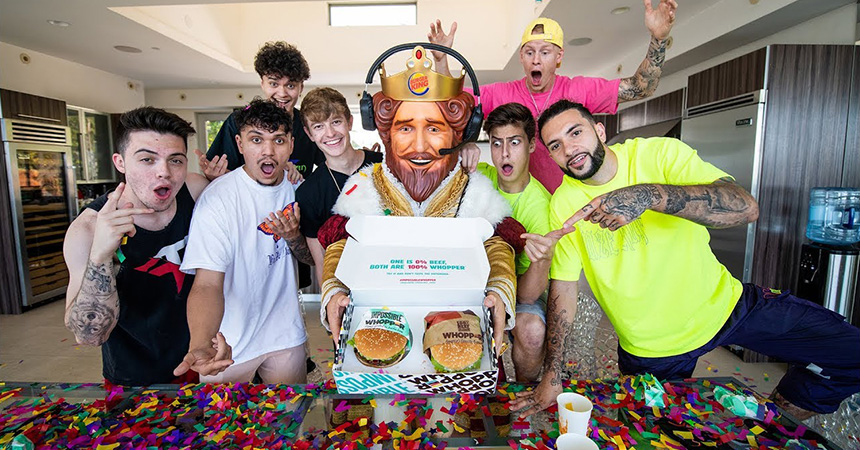